Trends point to an increase of large groups of migrants being smuggled and more cases of hospitalizations. 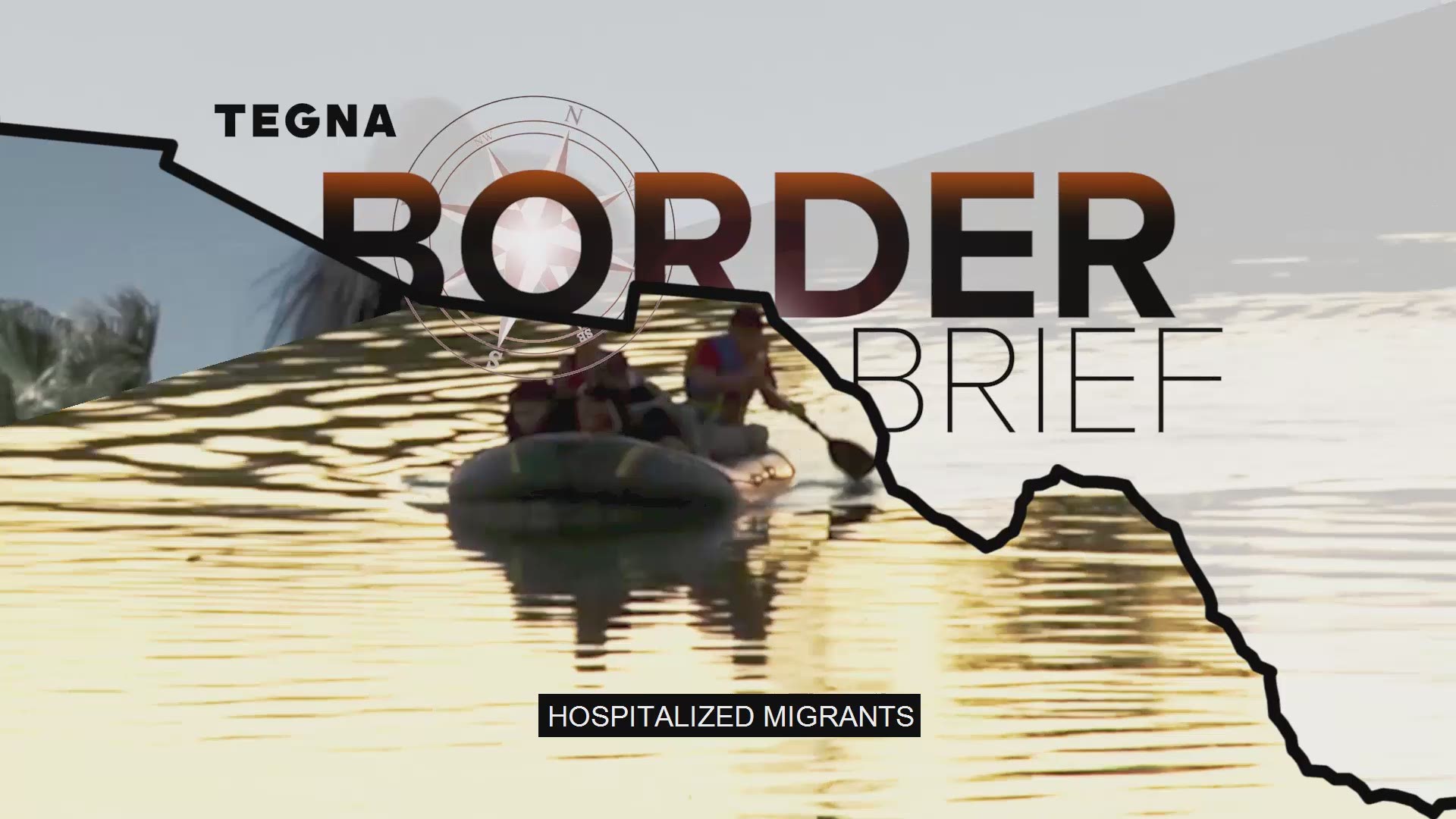 WESLACO, Texas — The U.S. Border Patrol continues to apprehend large numbers of undocumented migrant families at the southern border, including a surge of people arriving in poor health conditions that require hospitalization.

The agency said smugglers and traffickers have helped cross 53 groups of 100 or more undocumented migrants since October, most of them families and unaccompanied children.

One group of 247 people was apprehended in New Mexico two weeks ago, 50 of which required medical attention.

U.S. Customs and Border Protection's most recent data shows more than 2,200 migrants were taken to local hospitals, which is about 5.3% of all arrests at the southwest border since December 22.