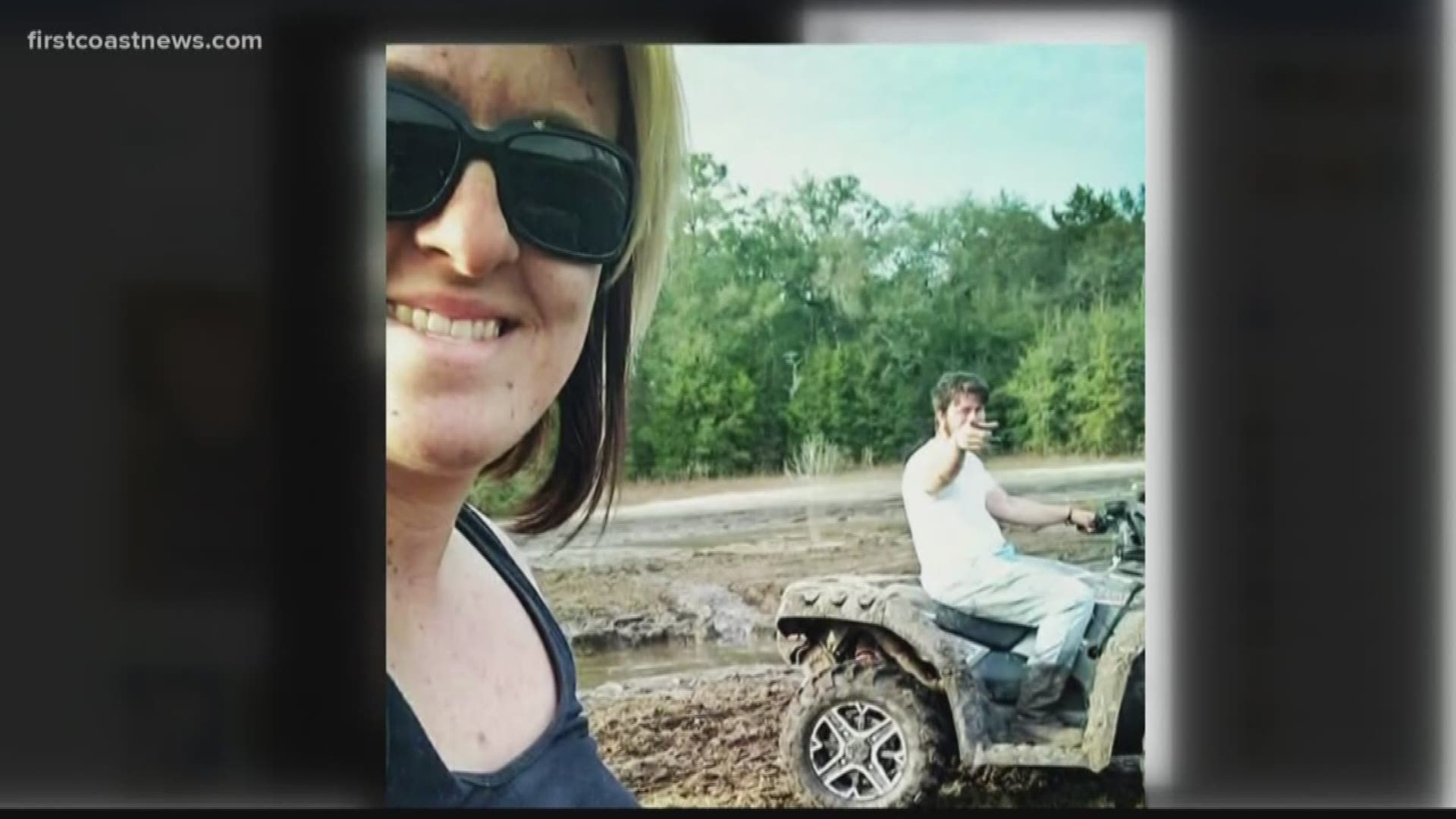 Five people were struck by lightning Saturday at a mud bog in Hamilton County, resulting in one death, according to the Hamilton County Sheriff's Office.

The incident occurred at about 2:50 p.m. Saturday, but a 911 dispatcher would not confirm any other details at this time.

A 23-year-old woman died after a thunderstorm broke out and a lightning strike hit a tree, traveling to a nearby travel trailer, Reid said.

The sheriff identified the deceased as Kourtney Lambert, 23, of Branford, FL, according to NBC News.

Another person was transported to a hospital in Lake City, while the other people injured were treated at the scene.

Several people have already made memorial posts on Facebook following news of Lambert's death, including this one: