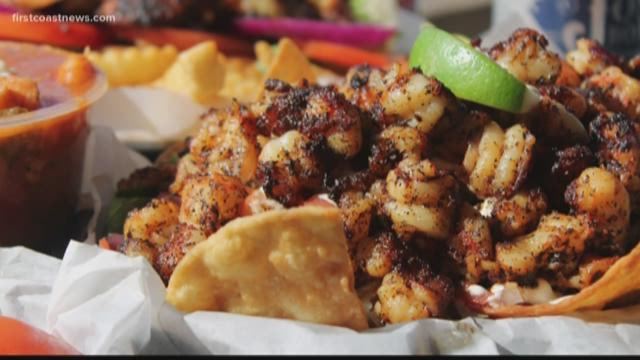 A Beaches dining landmark known for its freshly caught seafood and fish just off the boats at its own dock plans to drop anchor in Riverside.

The same posts also heralded a planned restaurant in Crescent Beach at Florida 206 and A1A in St. Johns County. No further information has been posted about either the Riverside or Crescent Beach site.

Chris and Deanna Wooten, owners of Safe Harbor Seafood Market & Restaurant, were out of town and unavailable for comment.

The Wootens are identified as the”authorized members” of Safe Harbor Seafood (Riverside) LLC, on corporation documents filed May 9 with the Florida Division of Corporations. The newly minted corporation is listed as active.

Employees answering the phone at the Safe Harbor Seafood restaurants in Mayport and Jacksonville Beach said they didn’t know anything about the Riverside or Crescent Beach plans.

In addition to Safe Harbor Seafood, the Wootens also own Sliders Oyster Bar in Neptune Beach.

The husband and wife team are carrying on a decades-long family tradition. The Wootens have run the seafood market and restaurant for years as part of a Mayport waterfront complex including docks and a fish house. Her father, Gerald Pack, has owned the majority of Mayport site since 1978.

Their motto of the family owned and operated business is “from our boats to your plate.” They have more than 25 years of experience in the fishing and restaurant industry.

The Mayport and Jacksonville Beach sites have long been deemed a “must go to favorite” with residents and visitors.

Diners can have a variety of shellfish and fish prepared fried, grilled or blackened. They also can buy fresh fish at the market while mariners unload their catches at the fish house.

Among the daily offerings are plump Mayport shrimp as well as crab, scallops, mahi mahi and more.

The new restaurant will be joining a competitive and eclectic mix of eateries in the Riverside/Five Points neighborhood.

There are 28 restaurants within roughly a two-block radius of the iconic roundabout in the heart of the historic Five Points neighborhood.