REPORTS: Southwest plane struck by lightning at JIA when landing

A First Coast News employee tells us that an airplane has been struck by lightning while landing. 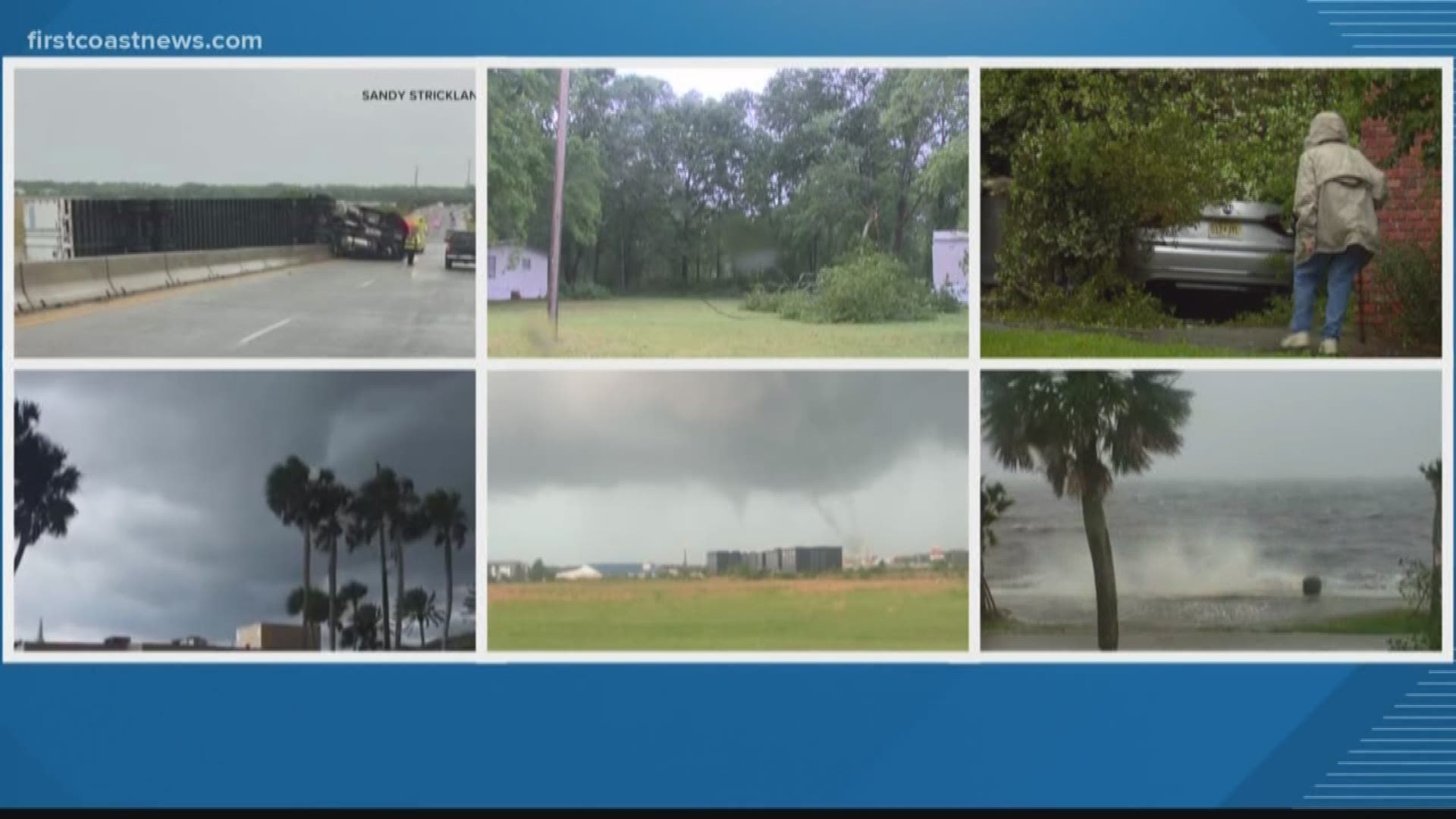 A Southwest Airline plane was struck by lightning while landing at Jacksonville International Airport on Friday, according to reports from airport staff.

A First Coast News producer was told by a JIA airport employee that the plane she was about to board was struck by lightning upon landing and had to be inspected.

The strike did not impact aircraft operations and the plane was able to touch down safely. There are no injuries that we are aware of.

Southwest Airlines told First Coast News that they were looking into the issue.

"The aircraft has been taken out of service in Jacksonville to allow for a maintenance review," they said. "Our Jacksonville Team is working with impacted Customers to get them to their destinations as quickly as possible."