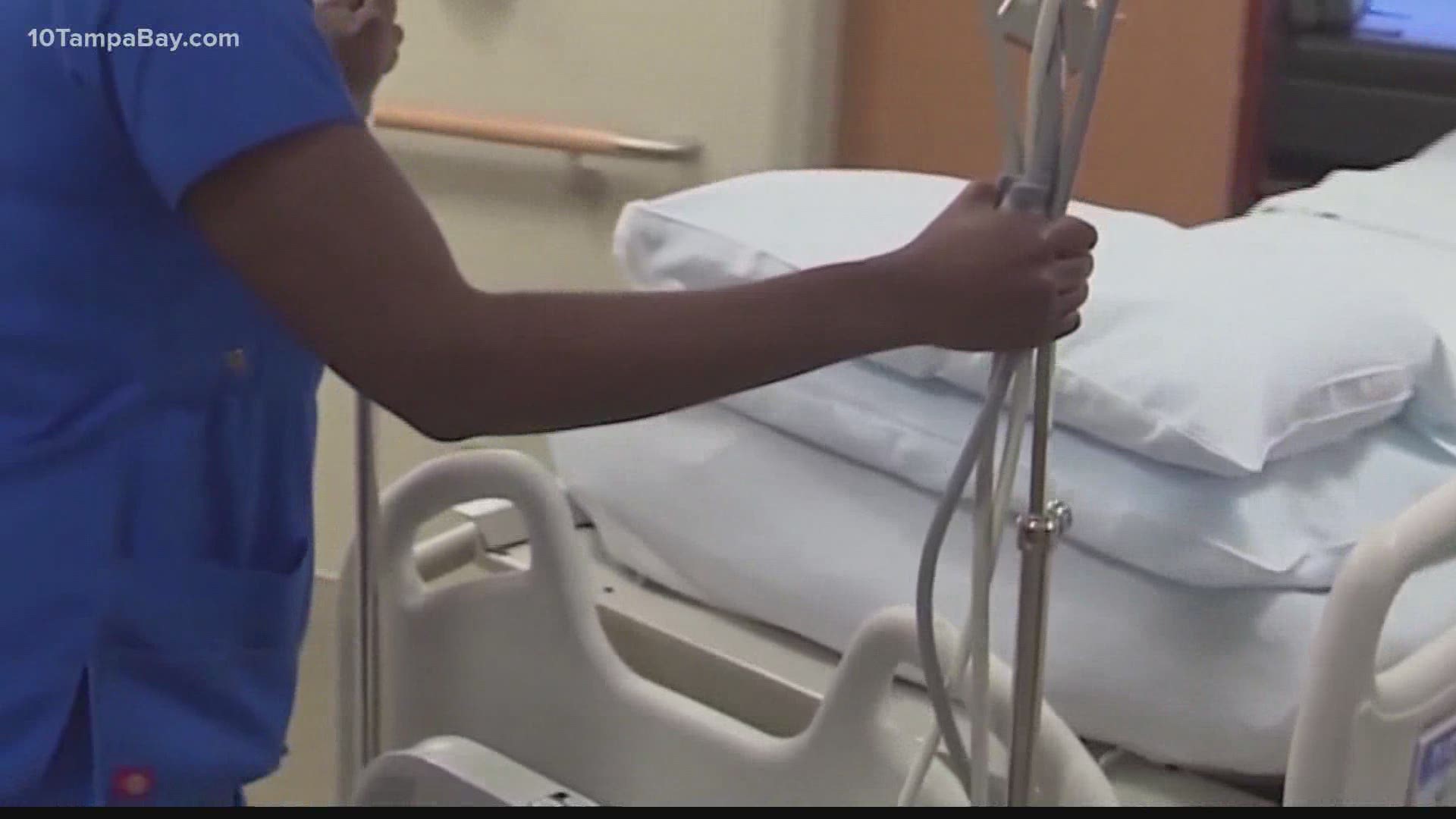 DeSantis addressed the latest testing numbers in Miami-Dade, saying that as of Tuesday 50,461 people had tested positive with 4,173 hospitalizations and 1,057 deaths.

Earlier this week, he spoke about the increase in positive testing percentages, citing increased and more widespread testing.

"When we started this clearly the testing levels were low... part of that was a limited testing capacity," said DeSantis. "The positivity rate was about 10% for the first 4 to 6 weeks. This week we've done about 400,000 tests and have just under a 15% positivity rate."

But a lot has changed between the first 100,000 cases and the next, most notably the dramatic decline in the death toll - which dropped by more than 82%. DeSantis said the testing-to-positive case ratio has remained basically the same.

DeSantis said that the main drivers of the numbers now include the younger population as they continue to go out and socialize.

"Case growth is being driven primarily by these low-risk groups," he said. "The age with most cases in the state is 21."