'Gentle, Patient, and Kind': NC Zoo Guests Reflect on Legacy of Arborist Who Died After Falling From Tree 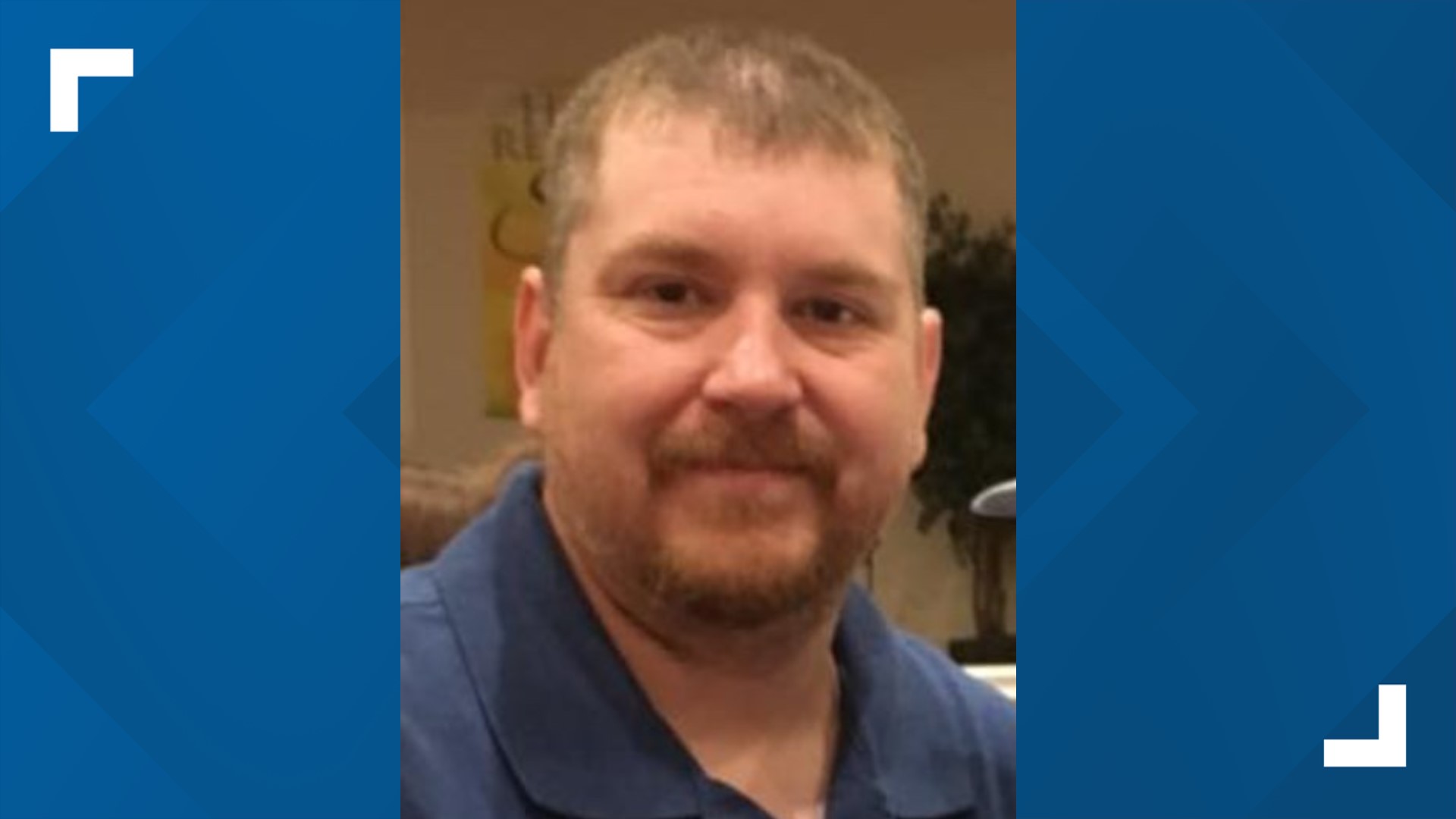 HIGH POINT, N.C. — Zoo visitors are reflecting on the legacy of a North Carolina Zoo employee who died Thursday morning during a training rescue drill. Branson Joe Langley, 38, worked as a Certified Arborist for about 11 years with the North Carolina Zoo in Asheboro. He died after accidentally falling 20-30 feet from a tree during an aerial rescue drill, according to zoo and law enforcement representatives.

Pam Forbes and Betsy Clark remember Langley from their visit to the N.C. Zoo as part of the Nature Rocks program. The two mothers joined other families with home-schooled children in a tree climbing activity with zoo arborists in 2015.

"He was just gentle and patient and kind, encouraging," said Clark, whose family lives in High Point.

Langley was a spotter on the top branch when their families climbed a 200-year-old tree at the North Carolina Zoo, Forbes and Clark said. Other arborists also worked with the families and children to help them climb the tree with helmets and harnesses.

"Mr. Langley, the entire time, was 'You can do it, keep pushing through, you're almost there.' He encouraged you to the whole time. And then once we made it to the top, he celebrated with us. Which I think, that day, everyone of us made it to that top branch," said Forbes, whose family lives in Greensboro.

‘We are heartbroken.' Here’s what we know about the death of a NC Zoo Arborist

Photos shared with WFMY News 2 by the mothers show Langley with a smile on his face as he helped adults and children alike climb the tree.

"He just really encouraged us in the hard parts of the climb. And really to be able to do that, it's a breathtaking experience to get to the top of a tree. And he was just there encouraging us every step of the way," said Clark.

Even though the families spent only one day with Langley, they said he had a lasting positive impact on their lives.

"He seemed to be such a man of honor, and a kind man, loved his job. Just really cared about people. And I'm thankful we had the privilege of spending some time with him," said Clark.

Forbes said her daughter, who was eight years old when she met Langley, remembers his caring nature and encouraging attitude.

Clark said her son, who was 12 when Langley helped them climb, also remembers the arborist's kind-hearted nature.

'We are truly devastated by the loss.' NC Zoo Arborist dies after falling from tree during a rescue drill

"If we could all leave that kind of impression with the people we get to spend just a short time with, I've thought about his wife and his daughter, and my heart aches for them, and my hope is that God will bring them comfort in their grief," said Forbes.

Branson Joe Langley was laid to rest on Sunday, according to an obituary.

The Randolph County Sheriff’s Office along with the North Carolina Department of Labor are investigating his death, but it has been ruled accidental while the investigation is ongoing.

On Sunday, WFMY News 2 contacted the N.C. Department of Labor for an update on the investigation, and we were sent the following statement on Monday morning:

"We can confirm the Occupational Safety and Health Division is investigating the fatality that occurred in Asheboro at the zoo. The preliminary information we have at this time is an arborist, employed at the zoological park, engaged in an aerial rescue drill, fell 20-30 feet from a tree and died at the scene."

"Since the case will remain open for about 4-6 months, we cannot release any further details until it is closed. Please let me know if you have additional questions."

Grief counselors have been made available to the North Carolina Zoo employees after Langley's death.

The North Carolina Zoological Society is establishing a trust fund for Langley's 9-year-old daughter, Maggie, according to a statement.

'"The Maggie Fund” will be used to further her education and help her achieve all the dreams that her father wished for her," according to the Zoological Society.