Whatever happened to year-round daylight saving time in Florida?

Then-Gov. Rick Scott signed the Sunshine Protection Act in 2018, but efforts to keep the clocks from falling back each year have since stalled in Congress. 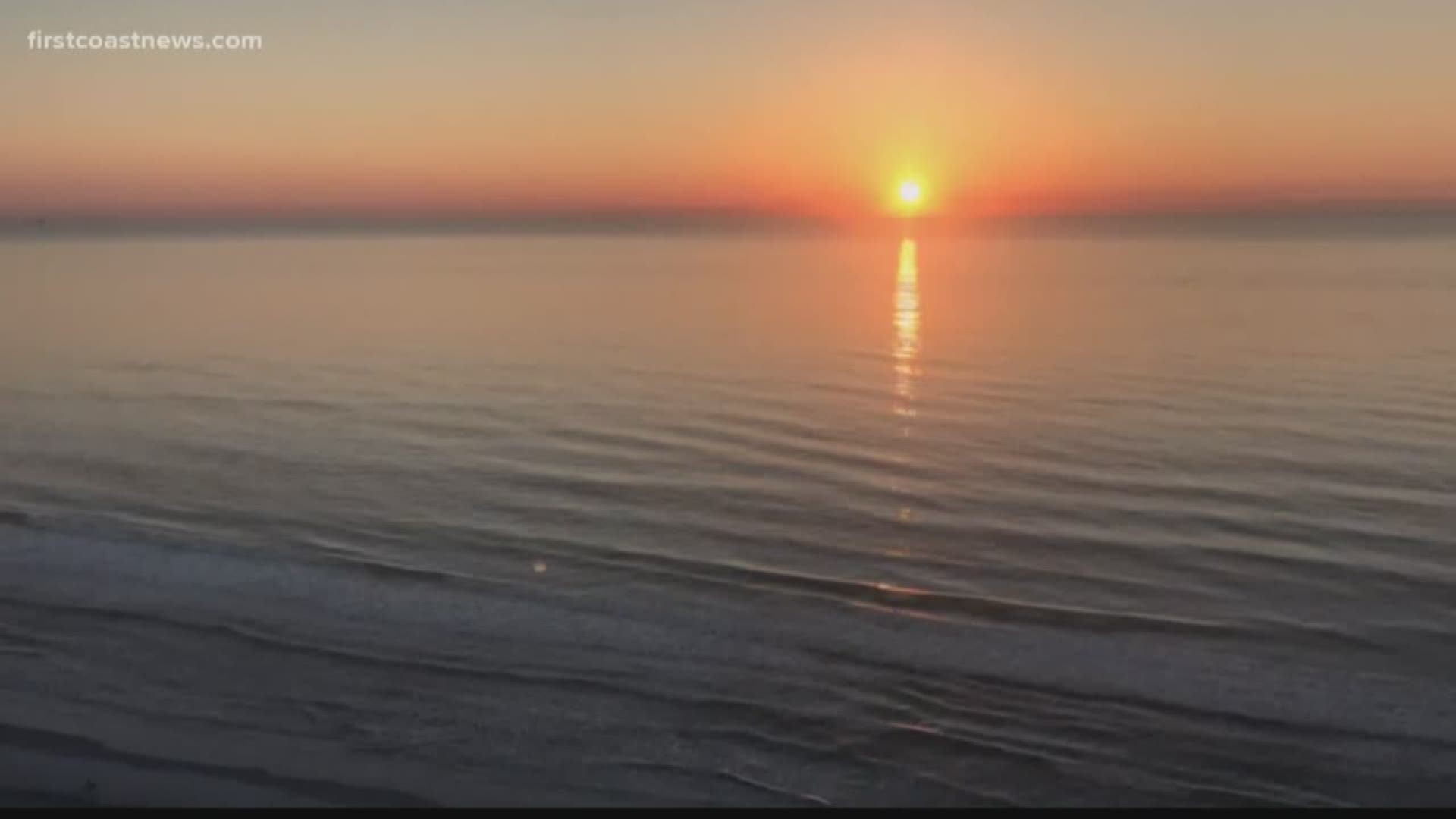 Sunday morning, clocks across the United States will spring forward from 12:59 a.m. to 2 a.m., ushering in the 2020 season of daylight saving time.

So what's the holdup?

Under the federal Uniform Time Act of 1966, which regulates time zones, states can choose to exempt themselves from daylight time, but there are no laws on the books allowing states to opt out of standard time.

That means it would require an act of U.S. Congress to allow Florida's Sunshine Protection Act to take effect.

And that's just what Sen. Marco Rubio is looking to instigate with the Sunshine Protection Act of 2019, filed March 6, 2019, in the Senate. Sen. Rick Scott cosponsored the bill.

After two readings, the bill was referred to the Committee on Commerce, Science and Transportation. The committee has not yet held a hearing on the bill.

“On March 8 we have to spring our clocks forward again, and I hope it’s the last time we have to do it," Rubio said. "It’s time for Congress to pass my Sunshine Protection Act to make daylight saving time permanent so we can stop this silly, outdated practice of changing our clocks twice a year.”

Another option for Florida's hopes for yearlong daylight saving time would be for the governor or legislature to request the U.S. Department of Transportation to change the entire state's time zone to Central Standard Time in November, when clocks would otherwise "fall back" to Eastern Standard Time. That would effectively keep Florida's clocks in place, at least until the following March, when daylight saving time would once again take effect.

According to the U.S. DOT website, "the principal standard for deciding whether to change a time zone is the convenience of commerce, which is defined very broadly to include consideration of all of the impacts upon a community that would result in a change in its standard of time." It goes on to say that such a request for just one county normally takes between six months and one year to complete.

Florida's 2018 Sunshine Protection Act does not mention the option of requesting a change from the U.S. DOT.

"With the vast majority of Americans participating in DST for eight months out of the year, it has become clear this antiquated practice no longer serves any purpose," Rubio said in a letter to Senate. "Adversely, studies have shown the time change has negative impacts, and that extending DST can benefit the economy and reduce energy consumption."