Many transitioning from PEUC to PUA are reporting waiting 3 weeks for benefits to be dispersed again. 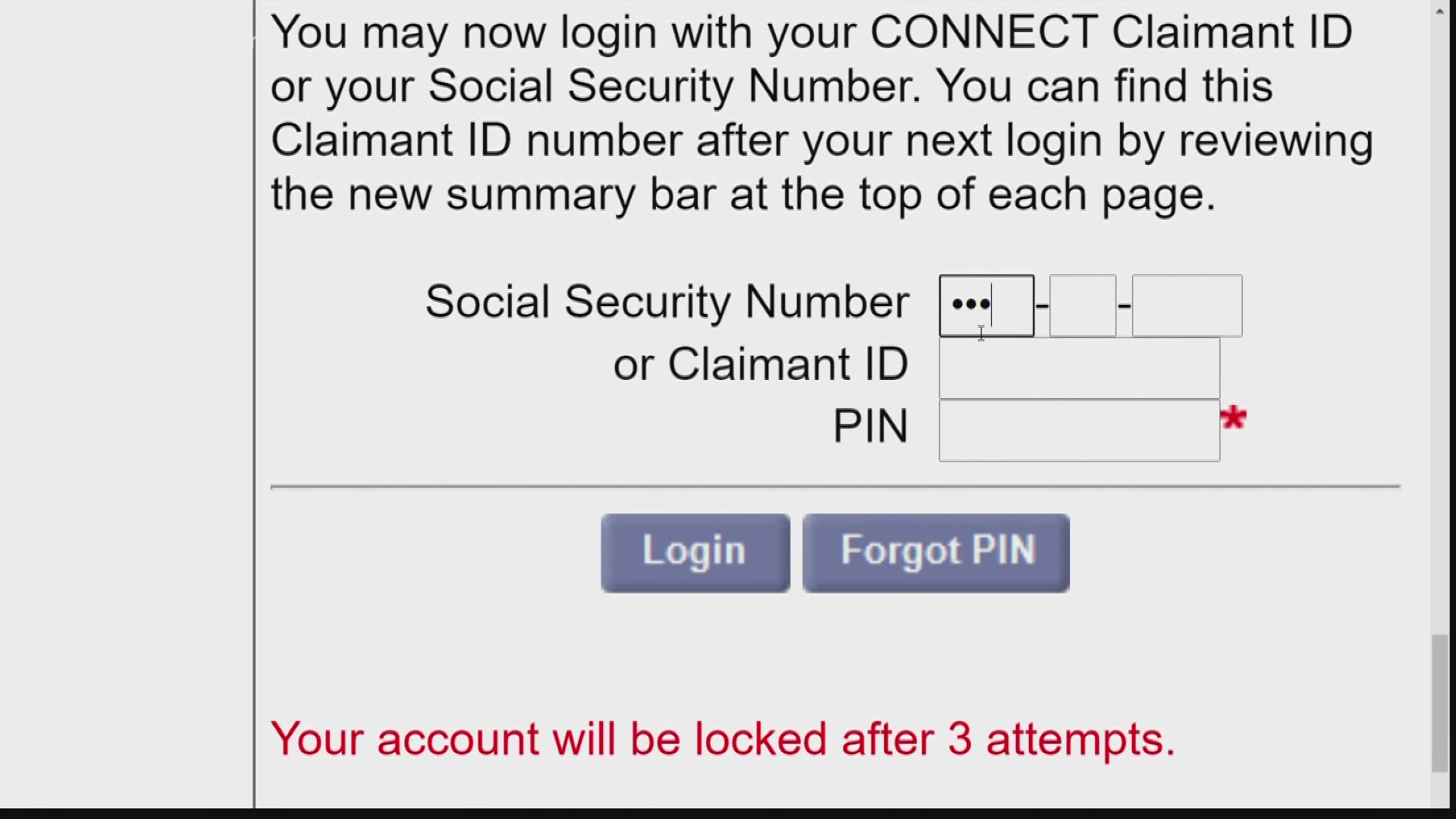 With the lowest weeks of benefits offered in the country, Floridians rely on federal programs after exhausting their 12 weeks of state benefits.

Around this time, many claimants who lost their jobs in March are transitioning from PEUC to PUA. It is between those two programs that many claimants are reporting waiting about three weeks until they see their benefits dispersed again.

“Once they exhaust their claim, they can expect not to see a dime for almost a month,” said unemployment expert Vanessa Brito. “So how are they going to survive?”

Brito started noticing the problem as thousands inundated her with messages on social media.

“It’s extremely frustrating and people wonder, ‘Is this going to take another three months to fix?” Brito said.

Cassandra Kosobub made the program transition four weeks ago, and has yet to receive a payment.

CASSANDRA KOSOBUB: “I’ve waited and nobody has any answers,” Kosobub said, noting Department of Economic Opportunity call representatives give her different answers with every call.

Kosobub is one of many also complaining their accounts show their upcoming payments have decreased.

“We were receiving $275 per week, but now the new determination says $125 per week,” Kosobub said.

Brito said many claimants are also confused as a message shows up in their CONNECT portal saying their claim needs adjudication or they need to contact their employer.

Brito said if you receive those messages, it is nothing to worry about. It is standard for the start of the PUA program and no additional actions need to be taken usually.

Through these messages, Brito is finding a pattern based on how many weeks someone claims at a time.

“People who only claim one see a longer delay in receiving that first week of PUA.,” Brito said, noting that many do so since PEUC is an odd number of weeks, and they may claim based on how many weeks are left in that program. “Other than that, it’s completely random.”

FCN asked DEO how claimants can avoid this delay. The department never answered the question.

Brito and Kosobub’s best advice for those about to make the transition is prepare yourself, knowing you may not get your payments right away.

“It’s going to take a couple of weeks,” Brito said. “It’s nothing to be alarmed about. As far as my experience with the thousands of people I deal with, no one has been rejected for PUA that qualify.”