Chief Jeff Young says, at the time of the shooting, the teen's weapon was believed to be a military-style rifle. It wasn't. 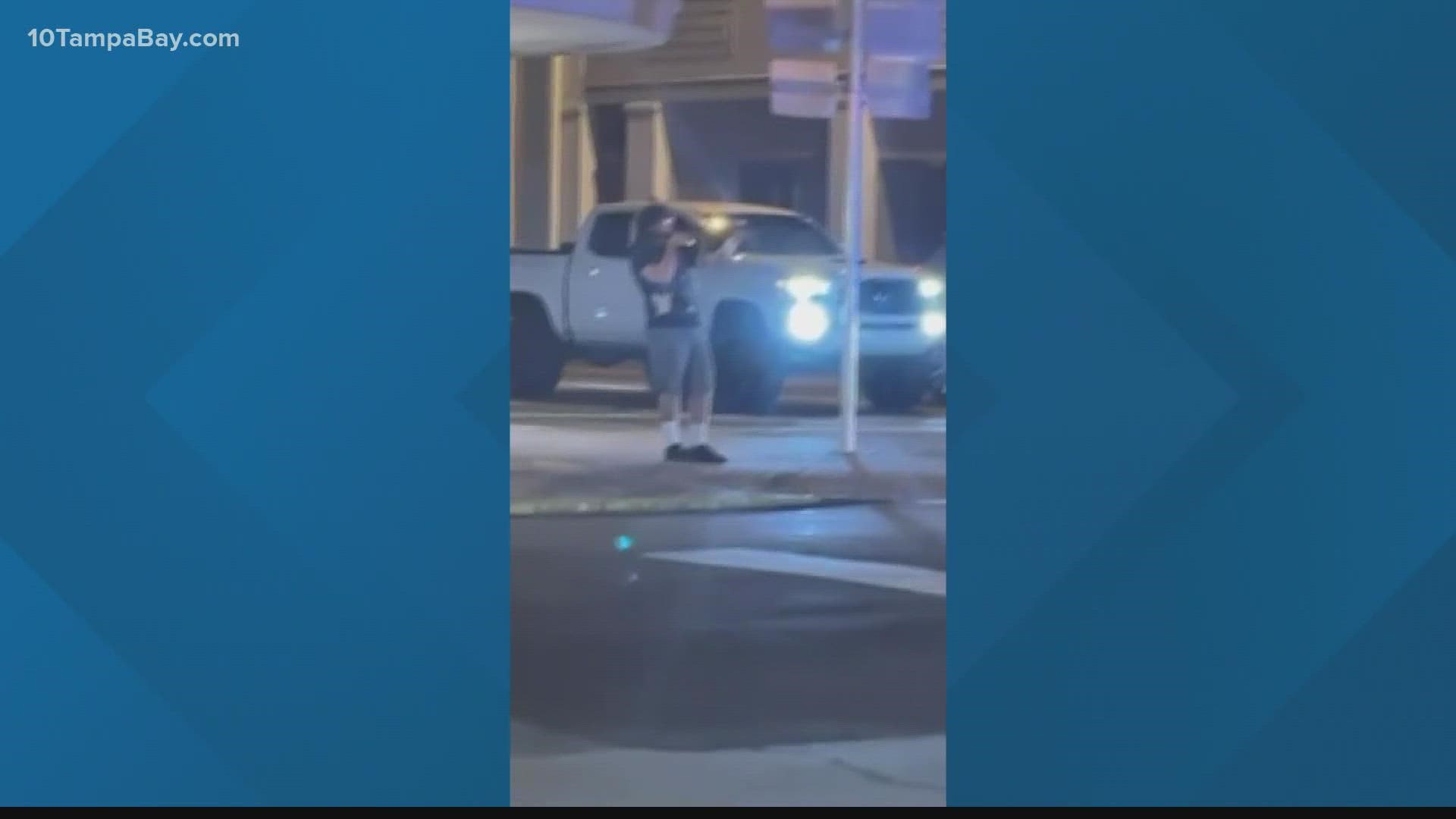 TARPON SPRINGS, Fla. — An 11th-grader at Tarpon Springs High School was shot and killed by police who responded to 911 calls they say reported a man pointing a military-style rifle at cars. They later realized it was not one.

Tarpon Springs officers responded around 9:27 p.m. on Oct. 16 to Pinellas Avenue near Tarpon Avenue where they say they located 17-year-old Alexander King who was reportedly pointing a rifle at several cars with people inside.

Chief Jeff Young says body camera video shows the two responding officers "running toward the threat" while a separate person's video shows the teen putting the rifle – now known to be an airsoft gun – to his shoulder, racking it and then "taking aim at the officers" who were using a car for cover.

“The two officers in fear for theirs and the lives of others fired multiple rounds each at the subject," Young said during a press conference.

According to a press release, the two officers collectively fired 12 rounds during the shooting.

NOTE: We have removed the audio in the clip below. But, in it, the teen can be heard saying "shoot me."

The 17-year-old was handcuffed and given CPR until paramedics arrived. Police say he was pronounced dead at the hospital "having sustained multiple gunshot wounds."

It was only after reviewing everything that Young says police realized it was an airsoft rifle.

Young offered his "thoughts and prayers" to both the teen's friends and family and also to the officers and their families.

The Florida Department of Law Enforcement, Pinellas-Pasco State Attorney's Office and Pinellas County Sheriff's Office forensic unit are conducting an investigation into the shooting. Young says the outcome of the investigations will be made public once they are complete.

Tarpon Springs Police Department is also conducting an internal investigation to make sure policies were followed. Young says both officers have been placed on paid administrative leave.

According to police, King had 22 past interactions with law enforcement, including two felony arrests for battery on a school board employee and aggravated battery with a deadly weapon.

Grief counselors are available to students at Tarpon Springs High School through Tuesday for "anyone needing assistance." 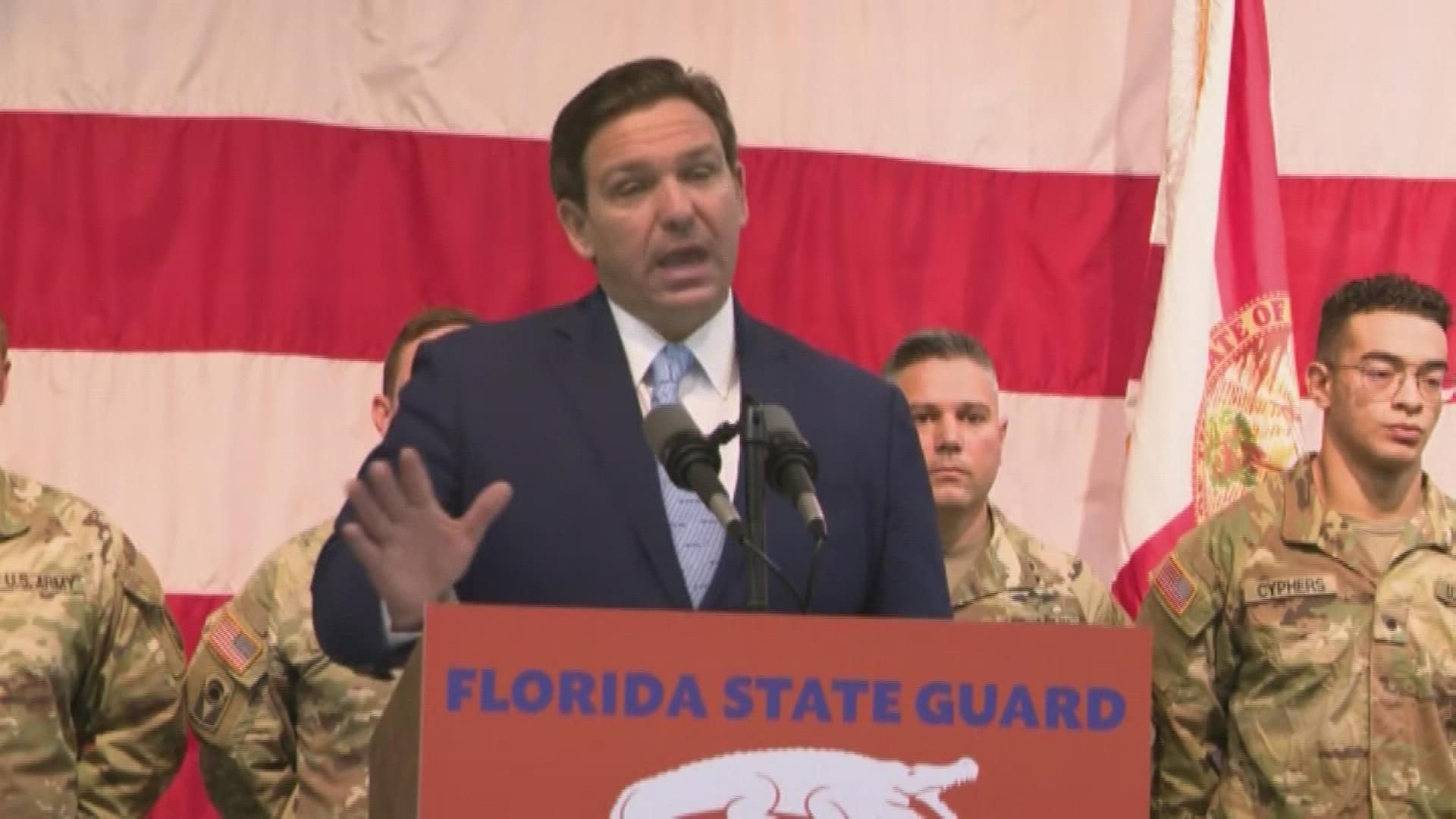