Previously, 55 bodies had been found on the grounds of Dozier School for Boys. 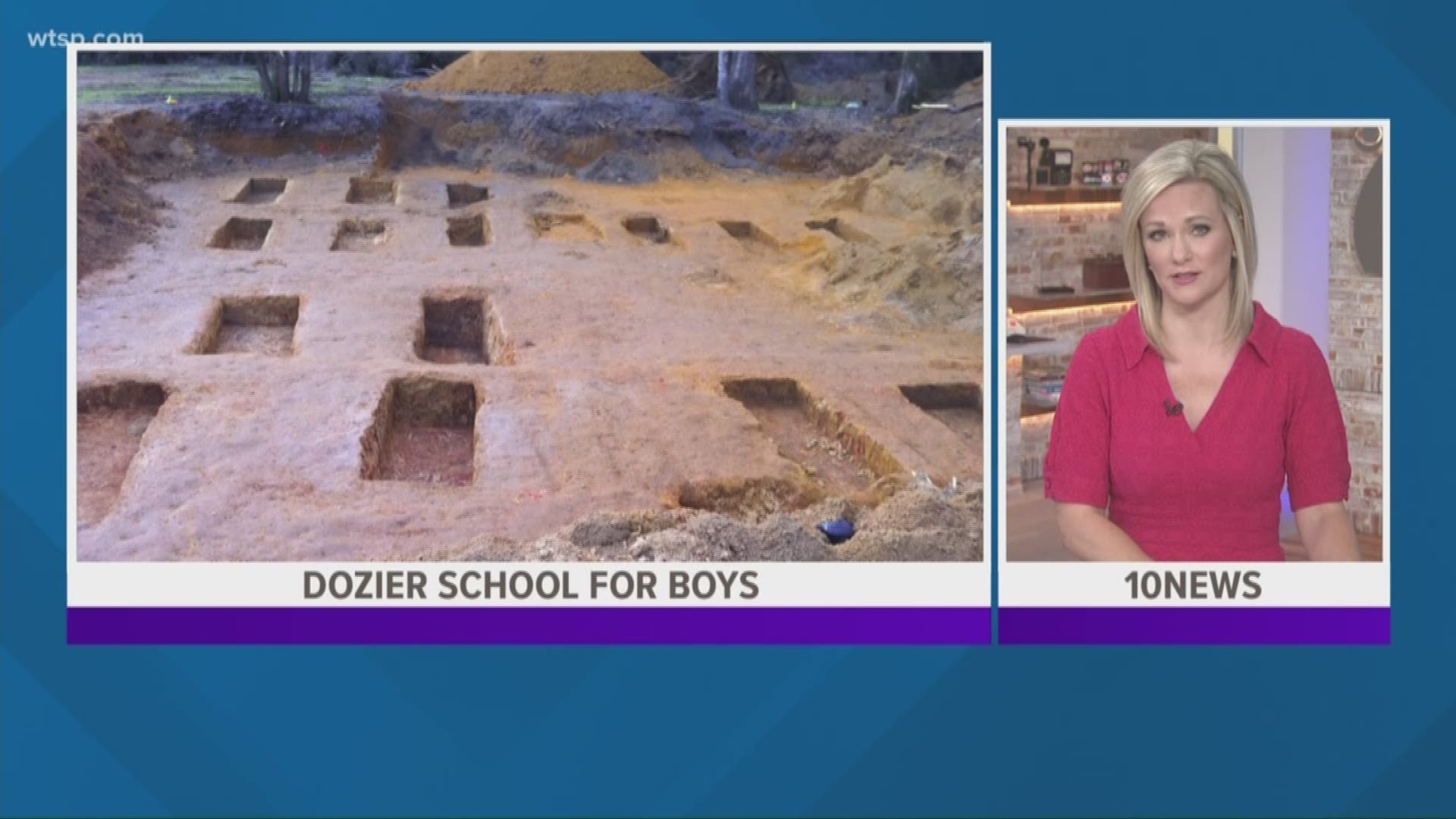 The University of South Florida and the Department of State issued a news release Tuesday.

They said the 27 anomalies discovered earlier this year by a contractor using ground-penetrating radar at the former Dozier School for Boys in Marianna are mostly roots from pine trees removed from the area years ago.

A USF team led by forensic anthropologist Dr. Erin Kimmerle was brought in to study the anomalies after the contractor raised concerns they could be graves.

Kimmerle led a team from 2012 to 2016 that identified 55 graves at the school, which closed in 2011 after more than a century in operation.