Florida Senate will honor first responders, survivors and those killed at NAS Pensacola 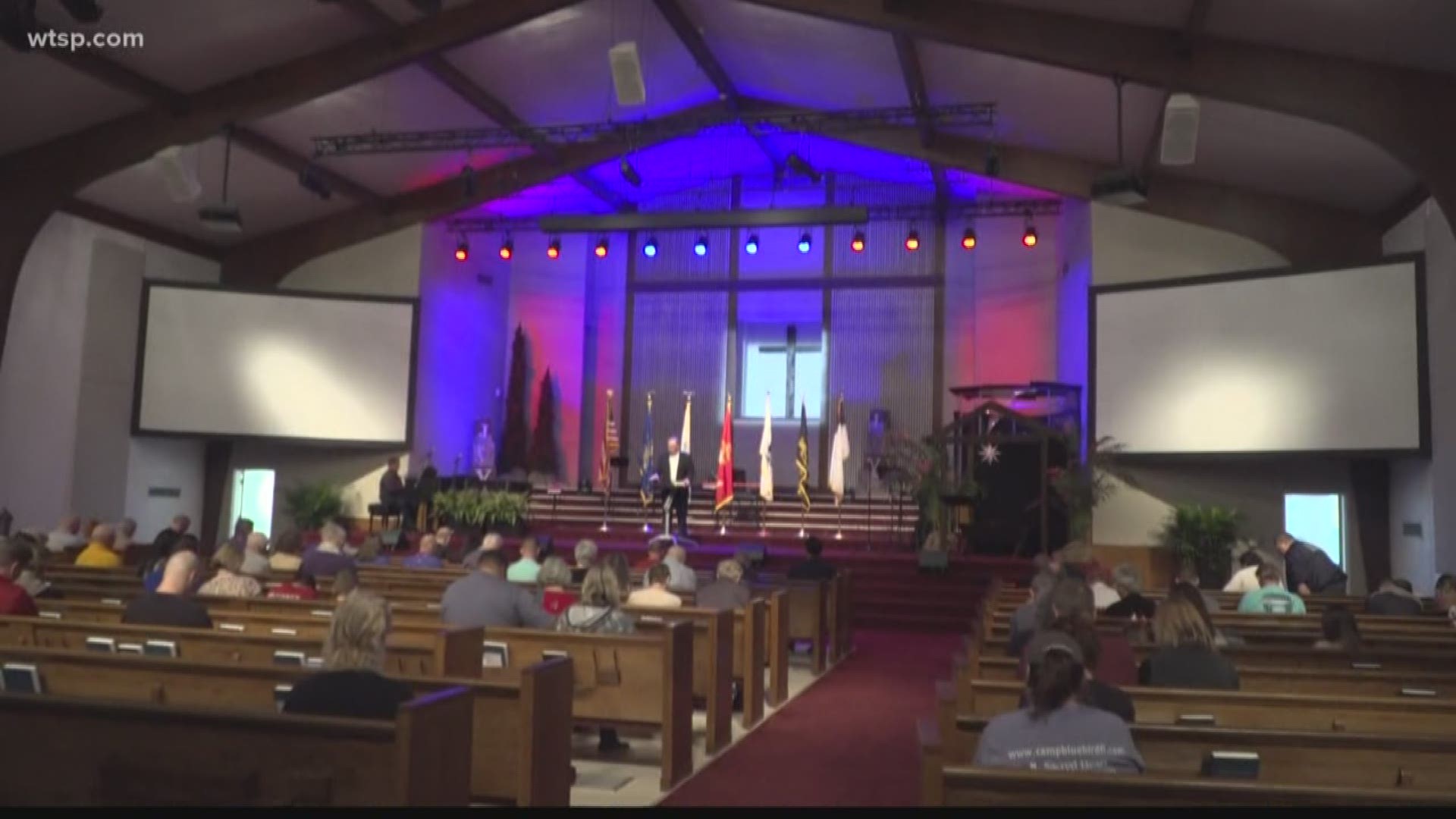 TALLAHASSEE, Fla. — The Florida State Senate will honor first responders, survivors and those shot and killed at Naval Air Station Pensacola during its first session of the year.

Lawmakers will have a ceremonial opening sitting Tuesday, January 14, 2020, at 9:30 a.m. in the Senate Chamber.

On Dec. 6, 2019, an aviation student from Saudi Arabia opened fire in a classroom at the Naval Air Station Pensacola.

Haitham graduated from Lakewood High School in 2018. He followed in his mother’s footsteps and joined the U.S. Navy soon after. The 19-year-old had been assigned to flight crew training in Pensacola after graduating boot camp.

Twelve people were hurt in the attack, including the two sheriff’s deputies who were the first to respond, Escambia County Sheriff David Morgan said. One of the deputies was shot in the arm and the other in the knee, and both were expected to recover, he said.

The attack came to an end when a sheriff’s deputy killed the shooter.