The Jacksonville Sheriff's Office responded to multiple reports of a naked man running in the roadway on I-10. 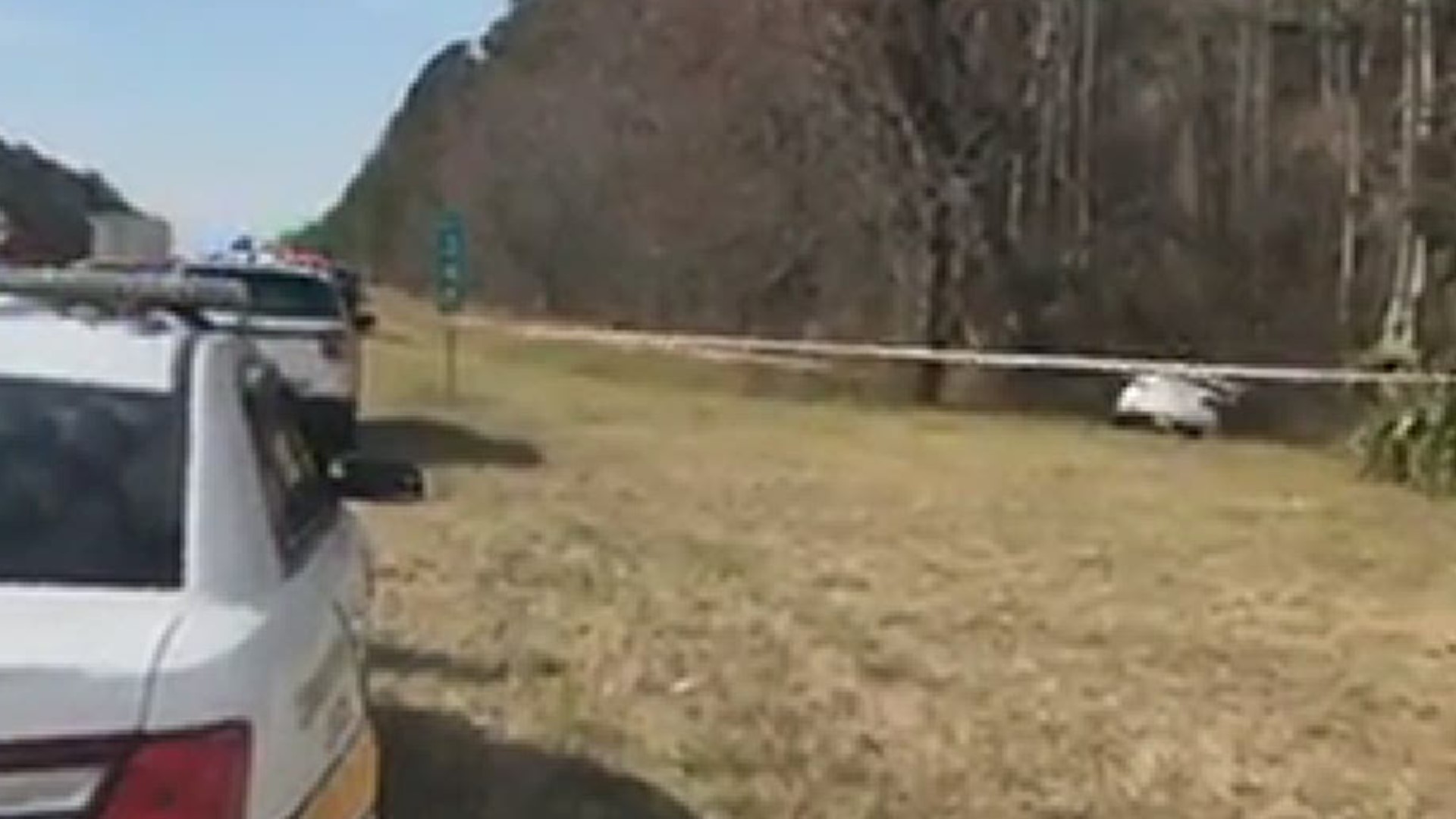 JACKSONVILLE, Fla. — A Florida man has been arrested on a slew of charges after he reportedly stole a police vehicle while naked and crashed it into the woods in Jacksonville Thursday.

Joshua Shenker, 23, was charged with aggravated battery on a law enforcement officer, leaving the scene of a crash, resisting officer without violence and depriving an officer of means of protection or communication

The Jacksonville Sheriff's Office responded to multiple reports of a naked man running in the roadway on I-10 W at Chaffee Road around 11:45 a.m.

According to the incident report, the officer who responded to the scene initially observed Shenker lying in the roadway. The officer reportedly stopped on the opposite side of the road and backed toward the naked man in order to render aid.

At that moment, the officer says he observed Shenker running at him from across all lanes of traffic.

While the information regarding how Shenker stole the police vehicle is redacted, First Coast News does know based on the report that at some point, a Ford Taurus belonging to the City of Jacksonville crashed in the woods nearby.

Additionally, around the same time, JSO responded to the area after an officer made a call for help.

RELATED: JSO cruiser crashes into woods, traffic backed up on I-10 near Chaffee Road

First Coast News crews were able to capture a video of the crashed vehicle. It was a marked JSO cruiser.

The incident report suggests that at least $10,000 in damage was done to the vehicle.

Because of some minor injuries, officers transported the suspect to a nearby hospital. A fingerprint scanner was later used to confirm the suspect's identity as Shenker.

He's expected to have a virtual court appearance Friday.