'Best catch of the day': 3 rescued from shrimp boat after running aground in Amelia Island

The crew of three men was safely recovered and transported to shore after running aground, according to the U.S. Coast Guard Southeast. 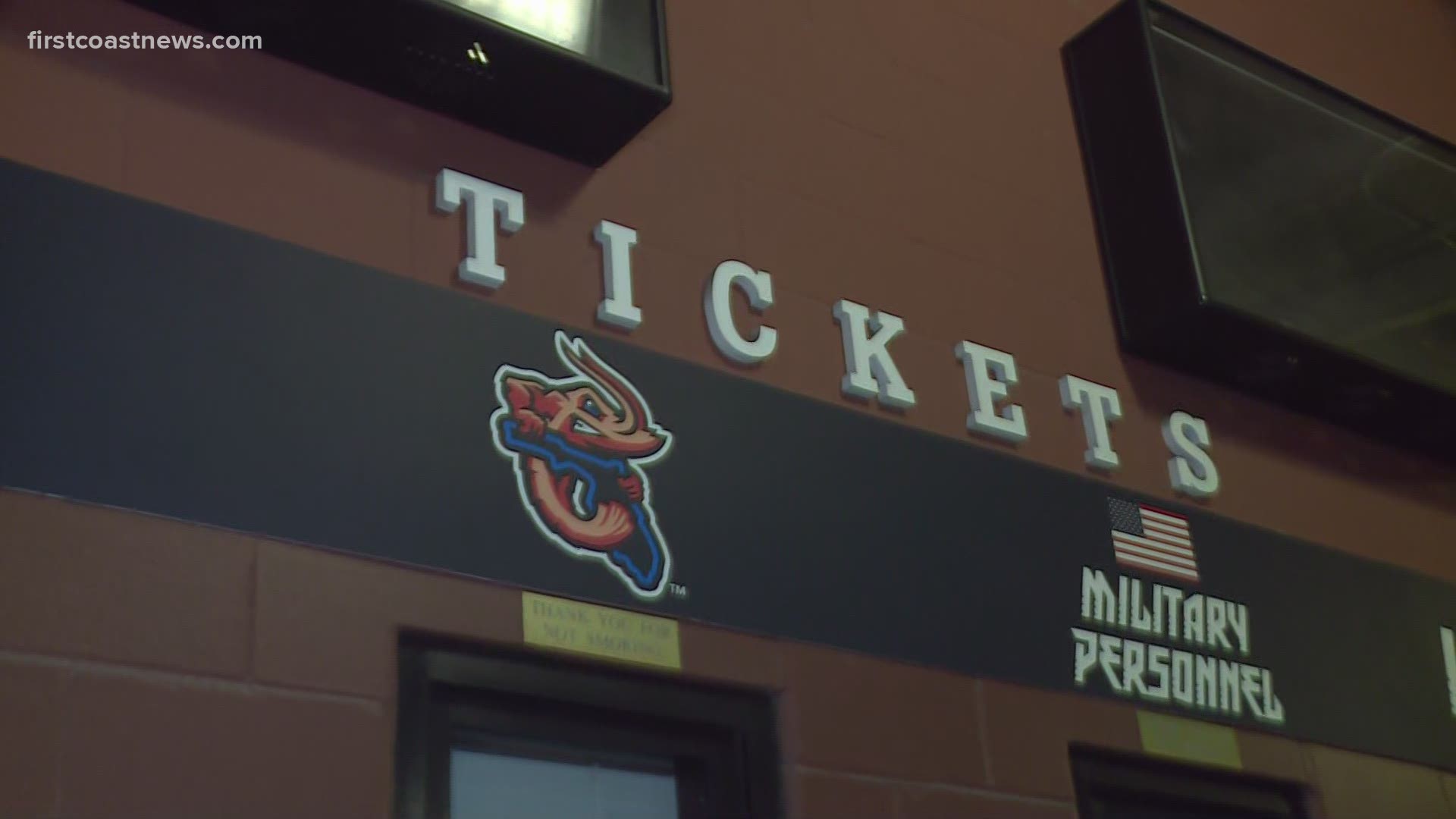 FERNANDINA BEACH, Fla. — (The video above is from a previous, unrelated report)

Three men were rescued from a fishing boat that ran aground on the north end of Amelia Island on Wednesday thanks to a good samaritan.

The crew of three men was safely recovered and transported to shore after running aground, according to the U.S. Coast Guard Southeast.

A photo posted on Twitter shows the vessel is a shrimp boat named Catherine Lane out of North Carolina.

AC Charters was reportedly the crew that helped safely recover and take the three crew members to shore.

"Best catch of the day. Save three crew members off the Miss Catharine from North Carolina Shrimp Boat," posted AC Charters on Facebook.

The Coast Guard says contractors were hired for fuel removal and over 1,000 gallons of diesel was removed.

A fishing vessel ran aground at the north end of #AmeliaIsland with 3 persons on board. The crew was safely recovered and transported to shore by a good Samaritan. The responsible party has hired contractors for fuel removal. 1,050 gallons of diesel was removed. #Fernandina pic.twitter.com/pGu4mmEdf2