Recreational marijuana in Florida goes up in smoke – for now 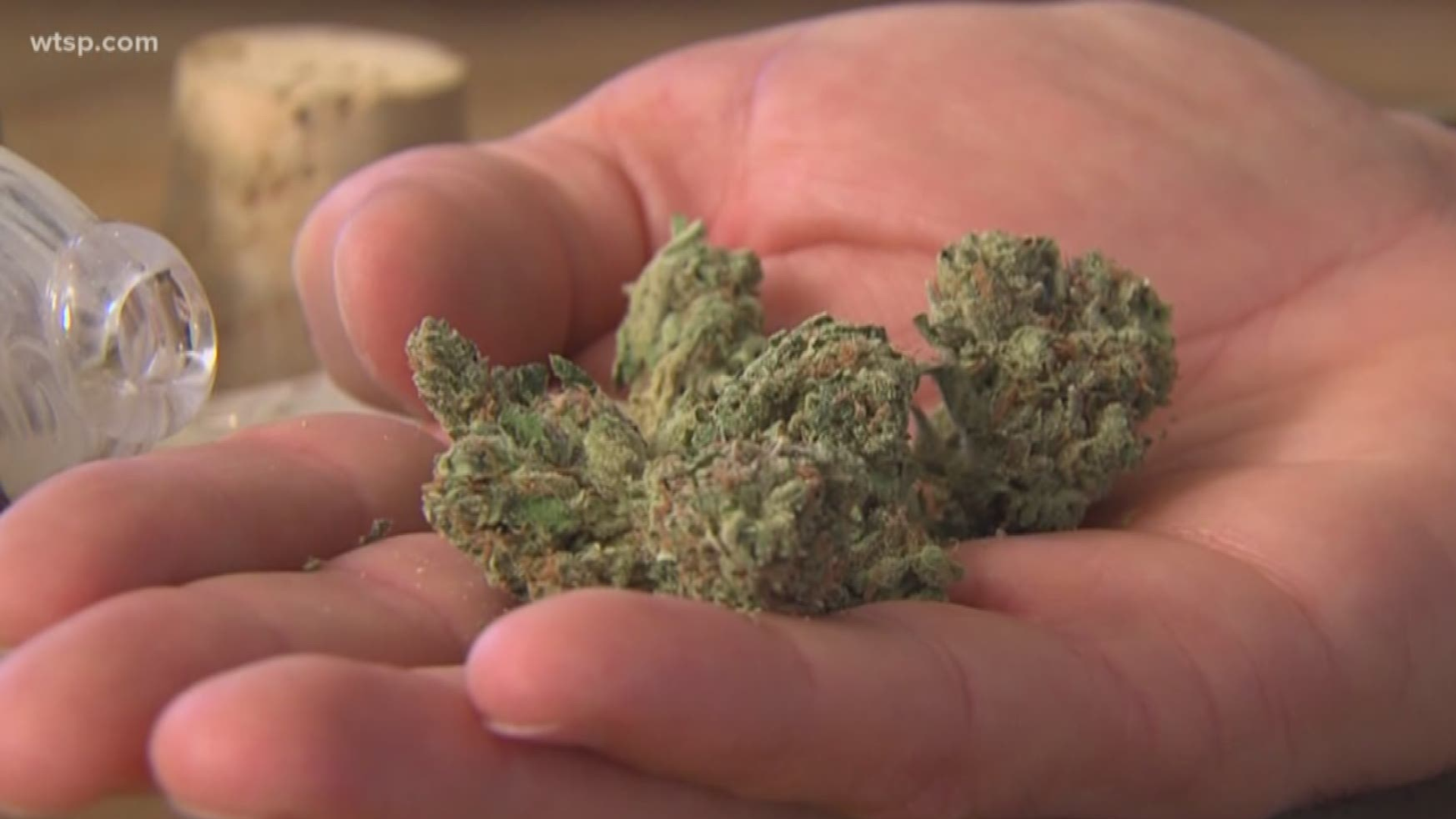 TALLAHASSEE, Fla — Is it simply a matter of time until Floridians can legally purchase recreational marijuana?

Make it Legal Florida certainly believes that, but time is not on the group’s side.

The political action committee needed 766,200 verified signatures by Feb. 1 to get its amendment on the 2020 ballot. On Monday, the group’s chairman announced – that’s not going to happen.

“The narrow timeframe to submit and verify those signatures has prompted our committee to shift focus to now gain ballot access in 2022,” Nick Hansen said in a statement.

But the delay does not mean defeat. Hansen says his organization is well on its way to giving Florida voters a chance to spark up.

"With the support of over 67 percent of Florida voters, Make it Legal Florida is proud to have gathered more than 700,000 signed petitions in the effort to bring adult-use cannabis to the Sunshine State,” Hansen said.

Florida Attorney General Ashley Moody is determined to keep cannabis illegal. She filed a petition with the state Supreme Court to block the initiative.

The Court has not ruled yet.

On the other hand, with polls showing support for legalizing marijuana at an all-time high in Florida, lawmakers could decide to get on board.

Senator Jeff Brandes told 10News he believes the issue should be decided in Tallahassee instead of at the ballot box.

RELATED: Could 2020 be the year Florida legalizes marijuana?