Attorney John Morgan, of "Morgan and Morgan" is trying to get Gov. Ron DeSantis to dial #LAW, that’s all—saying he has an offer the governor can’t refuse. 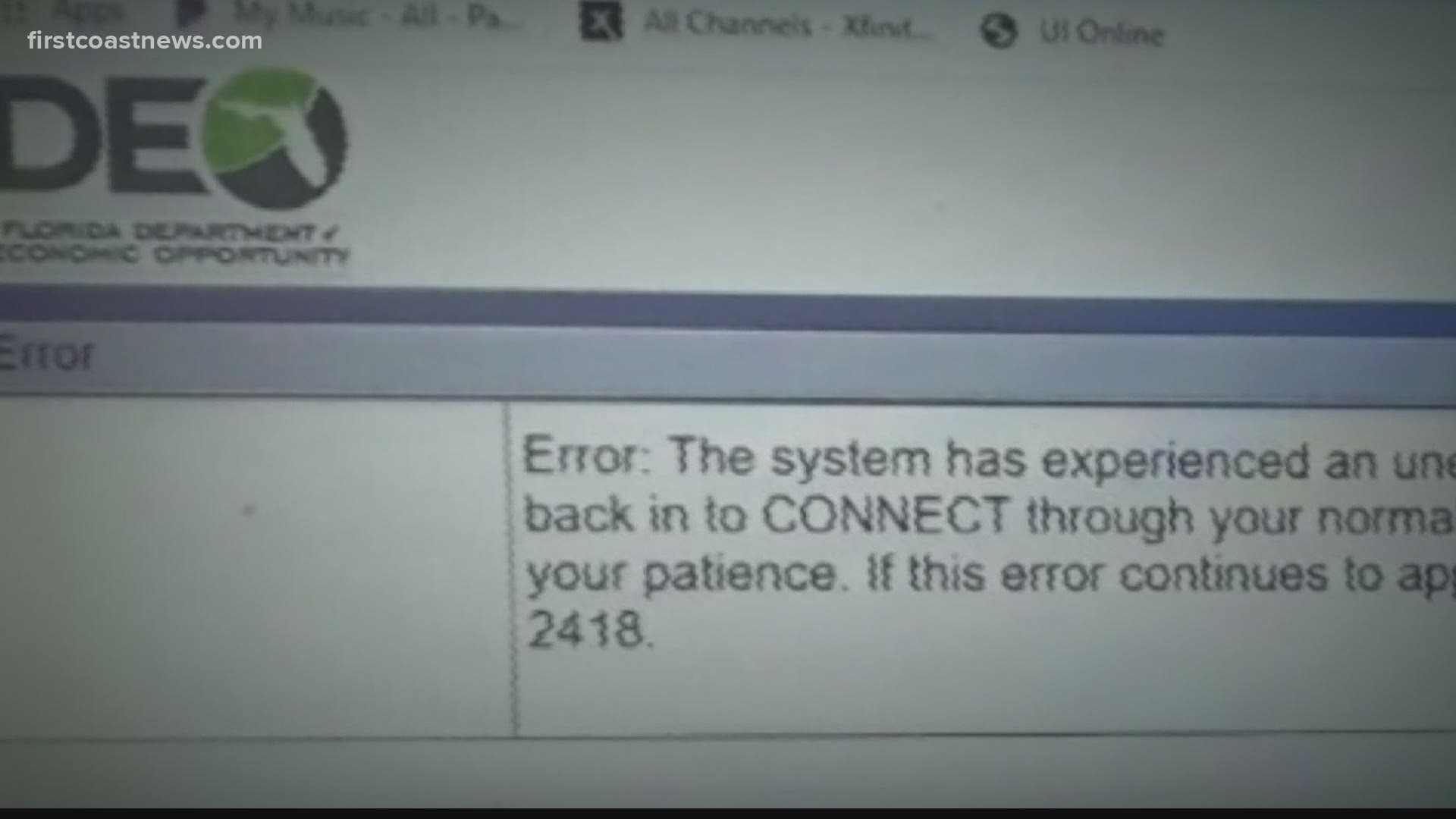 Attorney John Morgan of "Morgan and Morgan" is trying to get Gov. Ron DeSantis to dial #LAW, that’s all—saying he has an offer the governor can’t refuse.

It all started on Twitter with Morgan tagging the governor to explain how the unemployment system is broken.

But instead of blaming the state, Morgan points his finger at the computer system, saying the state was ripped off when paying $77 million for the system.

“It’s called lemons,” Morgan said in the Twitter video. “We were sold a lemon.”

Morgan is ready to make a case against those responsible.

Morgan tells First Coast News the state has nothing to lose. He is offering to set his team loose for free, win or lose, to recover the $77 million.

With the money won, he hopes the state can rebuild the system properly or put the money back into unemployment benefits "For the People."

“I’ve got almost 600 lawyers,” Morgan said. “This is the perfect pro-bono case for Morgan and Morgan.”

Deloitte is the major company responsible for the software, but Morgan says he’s digging deeper to find subcontractors involved.

He told First Coast News since his tweet to DeSantis, whistleblowers have come forward to tell him what they know about the system. Morgan said he’s heard there have been 1,500 change orders for the system since its existence.

“It’s really simple,” Morgan said. “This is a breach or warranty, breach of contract case. This is like a lemon law case in the auto industry. Give us our money back or give us a new car. It’s that simple.”

Morgan tells First Coast News he is extremely confident he could win, especially with a jury full of taxpayers.

First Coast reached out to Deloitte for comment, but didn’t get a response.

Morgan has one big takeaway message for DeSantis, “If you want me to do it, I’ll do it. If you’d rather do it in-house, I’m fine with that. But please, for God sake, do it.”