Under a bill approved by a Senate committee, employers would have to allow certain exemptions for vaccine mandates. 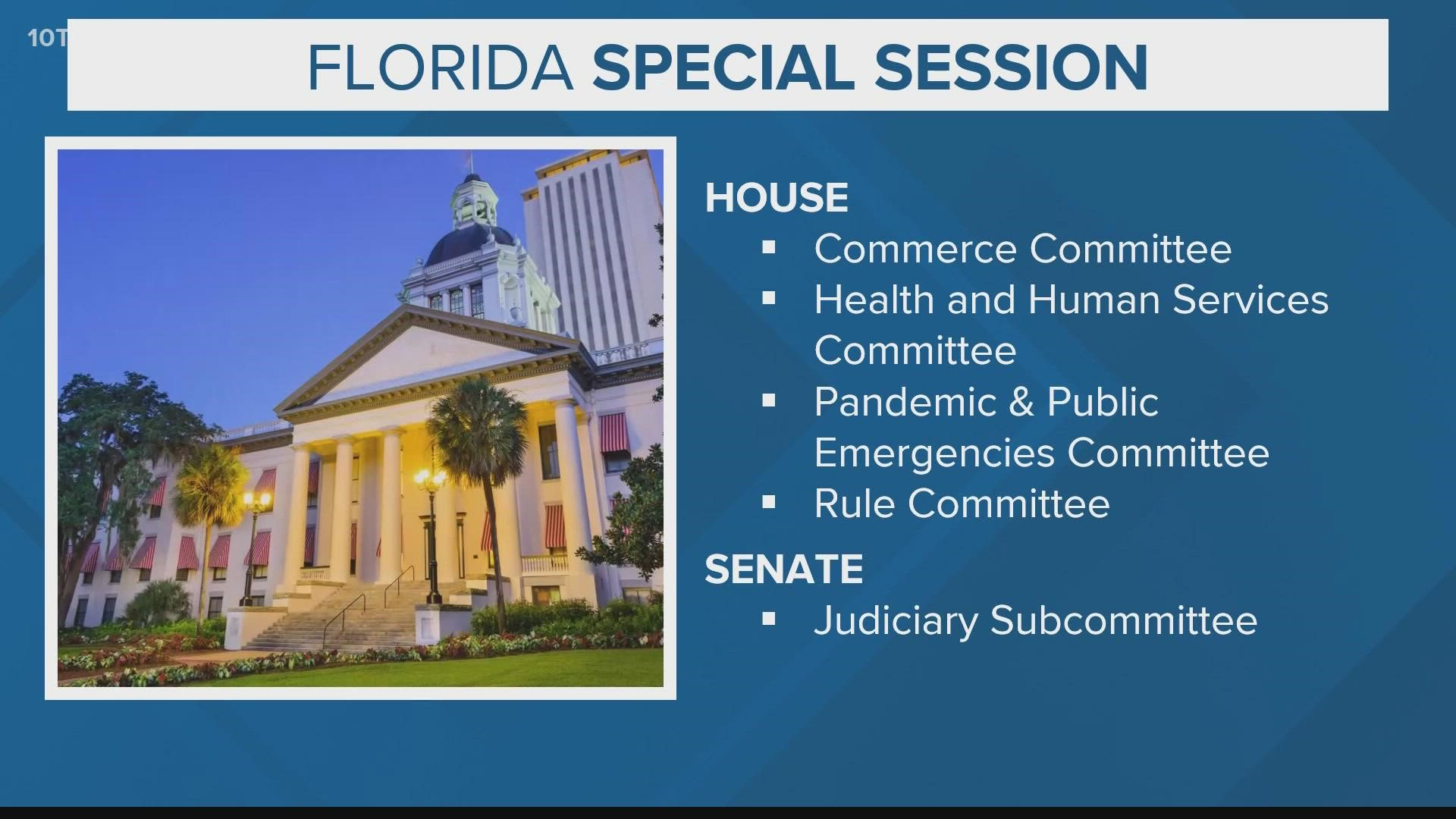 The weeklong special legislative session in the GOP-controlled statehouse includes proposals to let workers opt out of COVID-19 vaccine mandates and allow parents to sue schools with masking requirements.

In the state's Senate Judiciary Committee, lawmakers mulled over a handful of bills that dealt with how employers and state agencies would be able to handle vaccine mandates.

In one bill (SB 2B), local governments and schools, as well businesses, would be barred from enforcing vaccine mandates. Employers could, however, work around the ban if they allow employees to apply for medical or religious exemptions.

The other opt-out option private businesses have at their disposal to circumnavigate the ban would be if an employee had a previous COVID-19 infection or if they agreed to regular testing and wearing protective equipment.

Much of the debate surrounding the measure centered around just how those exemptions would work.

Sen. Danny Burgess (R-District 20), who filed the bill, admitted the rules were purposefully vague in order to adapt to the everchanging coronavirus pandemic. Much of those details, Burgess said, would be determined by the Florida Department of Health.

After much debate, senators in the committee voted in favor of the bill. If it passes the full Senate, then it would be law until June 2023.

Another bill up for discussion in both the Senate and the House is a bill that would allow Florida to create a plan for occupational safety for all Floridian employees.

As discussed in the house, HB 5B, Florida Occupational Safety and Health Plan, proposes allowing Governor DeSantis's executive office to create a proposal for a plan to keep employees safe in Florida. Basically, the governor's office would create its own version of OSHA, with different rules.

As stated in the bill's description, it "requires EOG to develop proposal for state plan to assert state jurisdiction over occupational safety & health issues for government & private employee."

One hurdle lawmakers believe the bill will face is federal approval. State representatives made it clear that whatever plan is drafted by the governor's office, it would have to be approved by the Biden Administration. Governor DeSantis has spoken out against vaccine mandates. Several state representatives said this bill is a waste of taxpayers' money and time because it won't get federal approval.

The big reason some Democratic state representatives believe this bill would not get federal approval is that it wouldn't exceed OSHA's current safety guidelines.

"LOL this is not a serious proposal, the proposal isn’t going anywhere. That’s why it’s a plan for a plan," State Representative Carlos Guillermo Smith stated in opposition.

The majority of state representatives voted in favor of the bill. That gives Governor DeSantis's office one million dollars to come up with a proposal. "The federal mandate has caused us to reevaluate a need for a state plan and because of that, we’re working together on solutions," Representative Ardian Zika stated.

DeSantis has become one of the highest-profile Republican governors in the country through his vocal opposition to lockdowns and virus mandates, pitting himself against President Joe Biden. Democrats have denounced the special session as political theater meant to raise DeSantis’ standing within the GOP. 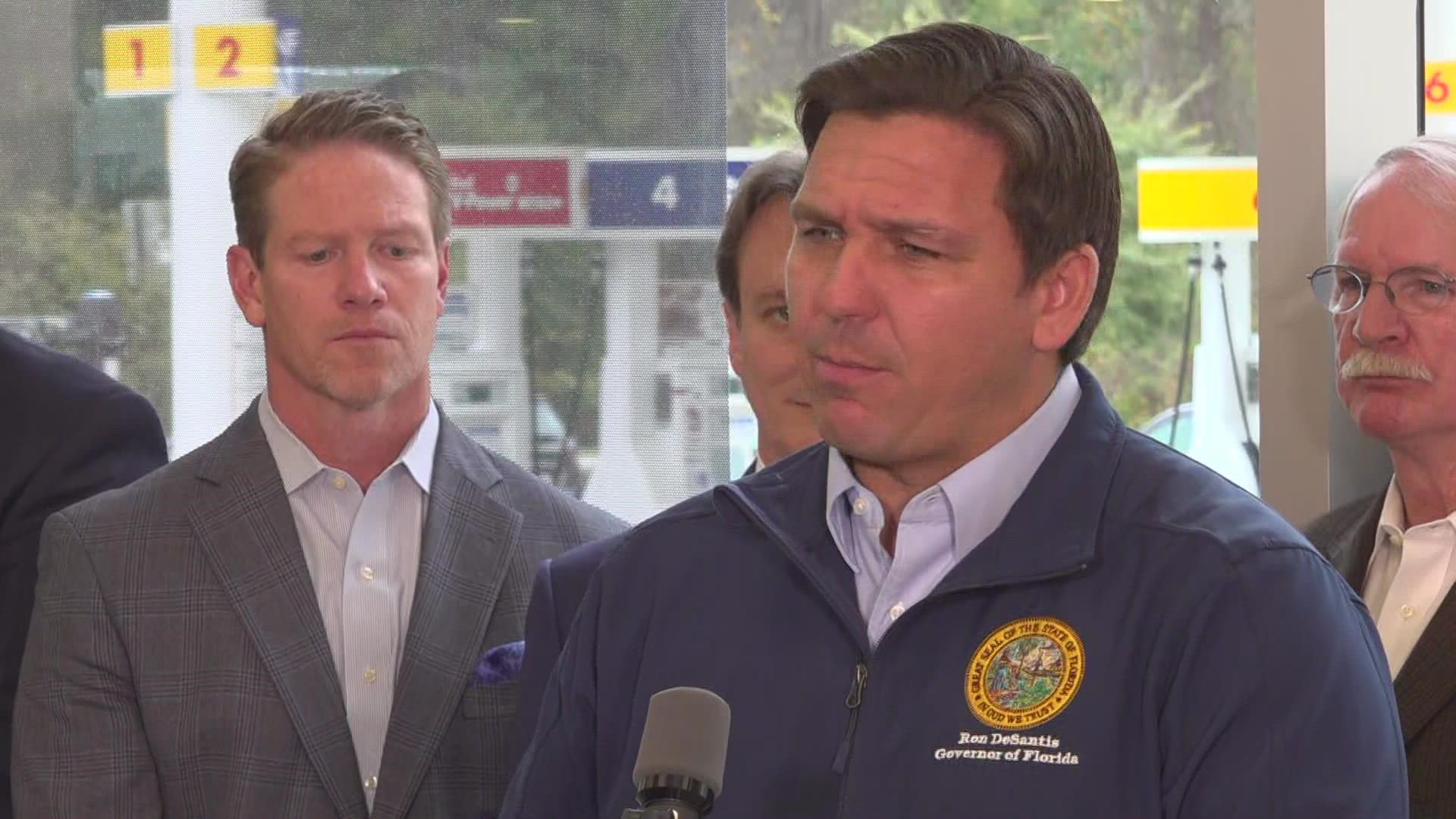