The White House issued grades on a state-by-state basis, with Florida getting a C on its Infrastructure Report Card. 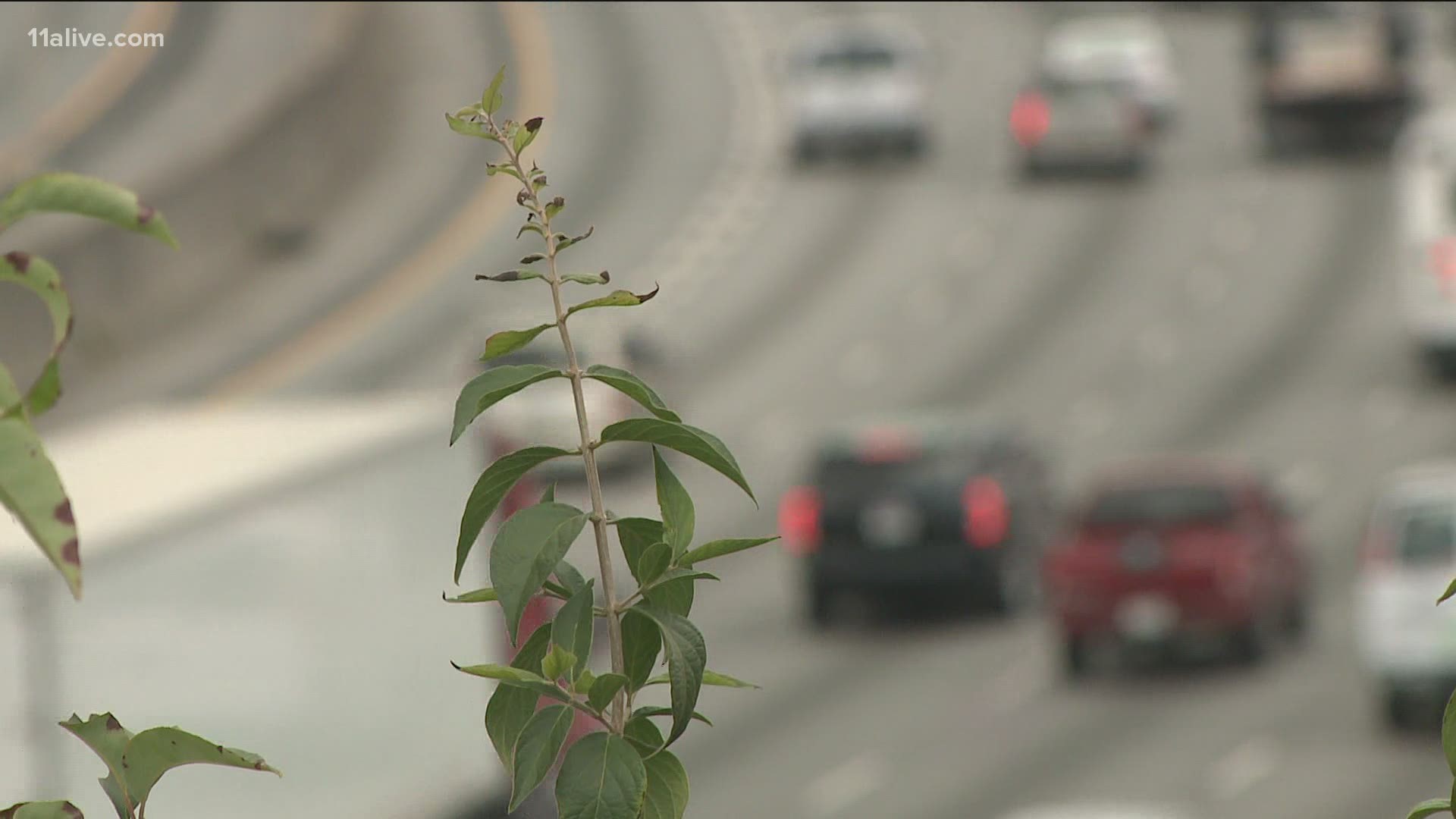 JACKSONVILLE, Fla. — (Note: The video above is from a related report.)

President Joe Biden is making a major push to invest in the nation’s infrastructure under his $2.3 trillion spending plan unveiled last week, and the White House is amplifying that push with state-by-state breakdowns showing the current conditions of roads, bridges, utilities and housing affordability.

Florida’s Infrastructure Report Card came in at a C grade. You can view the full report card here.

The report says Florida has 408 bridges and more than 3,564 miles of highway in poor condition.

“Since 2011, commute times have increased by 11.6% in Florida and on average, each driver pays $425 per year in costs due to driving on roads in need of repair,” the report says.

The report also says Floridians who use public transportation spend an extra 77.9% of their time commuting, and non-white households are three and a half times more likely to rely on public transit. Sixteen percent of the state’s trains and other transit vehicles are past their useful life, according to the report.

When it comes to recovering from natural disasters, the report says Florida has experienced 22 extreme weather events from 2010 to 2020, costing the state up to $100 billion in damage.

Housing, utilities, drinking water and broadband internet access are all part of the infrastructure package as well. The report says 1.4 million renters in Florida spend more than 30% of their income on rent.

Over the next 20 years, Florida’s drinking water infrastructure will need $21.9 billion in additional funding, according to the report. Home energy spending costs low-income families in Florida 8 to 10% of their income, the report says.

Another component of the American Jobs Plan is caregiving for older adults and those with disabilities as well as child care, along with health care for the nation’s veterans. In Florida, 38% of people live in a “child care desert,” and across the country, hundreds of thousands of older adults and people with disabilities need home and community-based services, the report says.

When it comes to veteran health care, the report says Florida is home to 1.5 million veterans, 9.5% of whom are women and 53% of whom are older than 65, according to the report. The plan would improve care specific to the needs of women and older veterans.

The last aspect addressed in the report is manufacturing and clean energy. Manufacturers employ 382,000 workers in Florida, or 4.3% of the state’s workforce, the report says. As of 2019, there were 166,032 Floridians working in clean energy, according to the report.

Republican lawmakers have been quick to reject the infrastructure proposal, saying only a fraction of the spending goes to traditional infrastructure. The plan dedicates billions of dollars to areas like Medicaid support for caregivers, funding electric vehicle charging stations and addressing racial disparities of highway systems put in place in ways that destroyed Black neighborhoods.

RELATED: What counts as infrastructure? It's a key sticking point in Biden plan negotiations

Here is a breakdown of the different infrastructure areas the American Jobs Plan targets:

The White House says the plan will also:

“For decades, infrastructure in Florida has suffered from a systemic lack of investment,” the White House plan outline says. “The need for action is clear.”