Space exploration has been an essential part of Florida tourism and business since the Apollo era in the late 1960s. 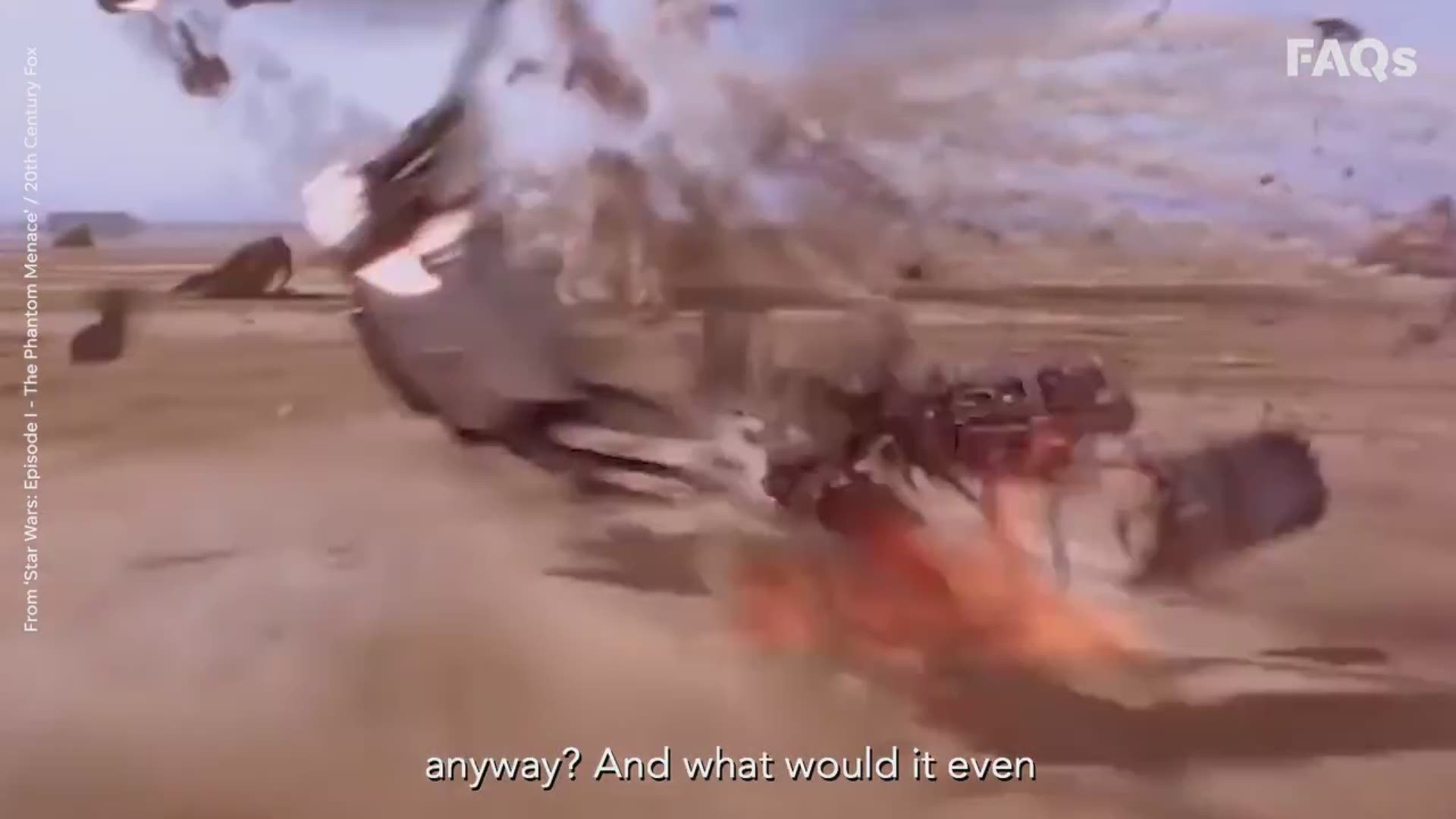 After decades of being a center for space exploration and aerospace technology, Florida isn't giving up on landing the headquarters for Space Force.

President Donald Trump signed the U.S. Space Force into existence as part of the $738 billion Pentagon budget for 2020. With his signature, Space Force officially becomes the sixth branch of the U.S. military.

While the Space Force website, Facebook and Twitter accounts are all live and active, the branch still has to establish infrastructure, logos, uniforms and an official headquarters outside the Pentagon.

Florida, and several other states, are all vying for that piece of the Space Force pie.

Earlier this year, the U.S. Air Force said it was considering four bases in Colorado for a Space Force headquarters along with a base in Alabama and California. The spending bill signed on Dec. 20 includes $148 million to build a facility at Schriever Air Force Base in Colorado Springs.

"This is part of Florida's history and is a logical fit for our state," DeSantis wrote in a tweet.

DeSantis has tied the Space Force with Florida's long history of space exploration and business around Cape Canaveral. The space industry has been an integral part of the state's "space coast" since the Apollo era in the late 1960s.

The area on Florida's central east coast has seen a resurgence as private companies like SpaceX and Boeing use existing launch pads and the Vehicle Assembly Building to build rockets.

“We’re still a dark horse but having the Commander in Chief as now the first president from Florida doesn’t hurt our case,” Ketcham said to Florida Today, noting the state is just as capable of adhering to national security interests as other states vying for the headquarters.

Ketchum told News Service of Florida that "nowhere is that commercial space marketplace growing more so than in Florida."

Florida is the only state in the U.S. with three military command centers: Central Command and Special Operations Command in Tampa and Southern Command in Miami.

Space Force is set to move Oct. 1 from within the Department of the Air Force to have its own representation. That's also when a five-year phase-in begins.