Lead anthropologist Dr. Erin Kimmerle said the investigation on the property is closed unless the team receives credible information to start digging again. 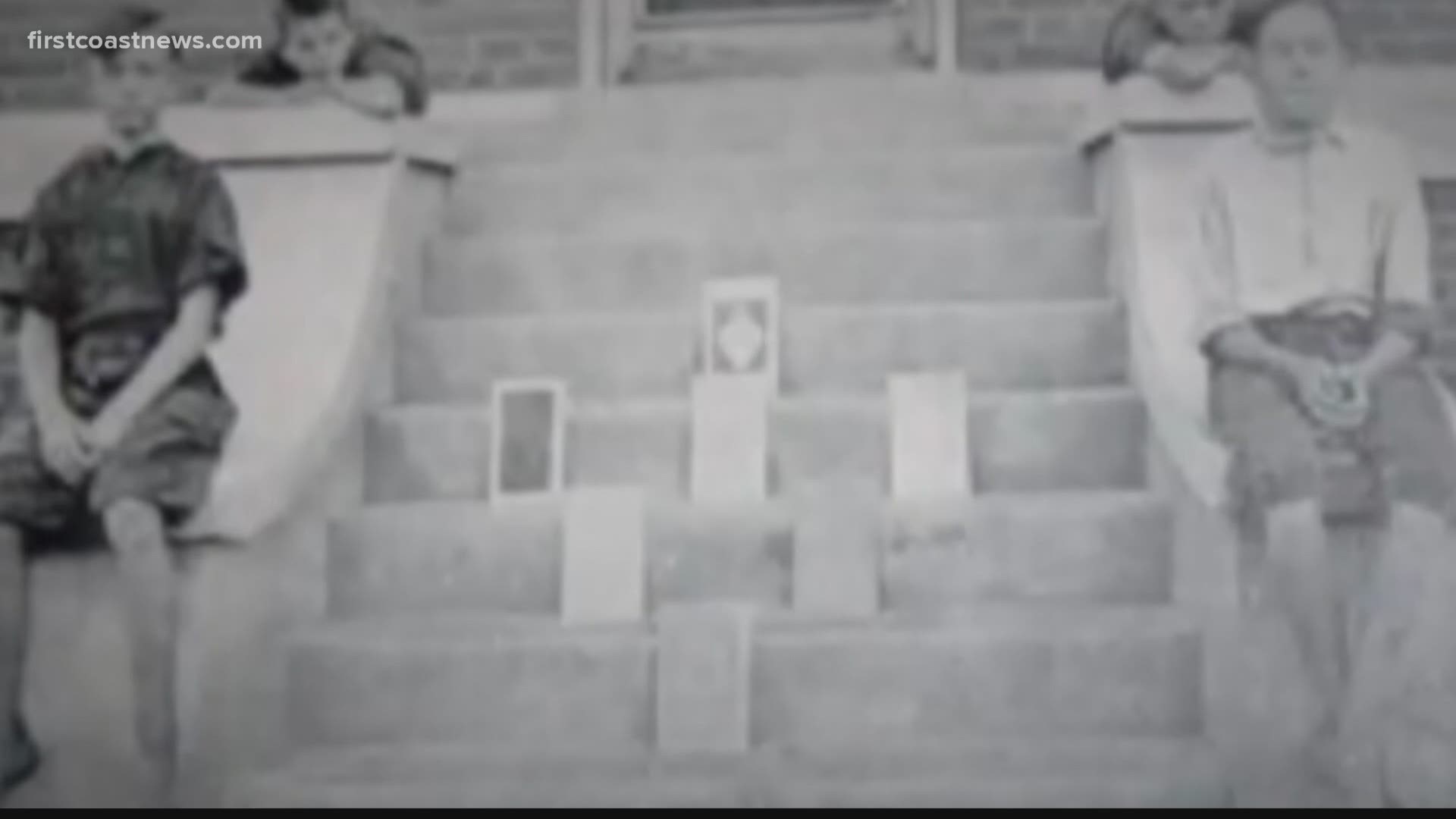 MARIANNA, Fla. — The Dozier School for Boys was open for more than 100 years in the Florida Panhandle town of Marianna.

It officially closed in 2011 and is known for more than a century of horrific abuse and even deaths of the children who were sent to the reform school.

On Friday morning, the lead forensic anthropologist, Dr. Erin Kimmerle, with the University of South Florida research team presented updates to the state on the ongoing search for lost graves at the rural property.

Kimmerle said the investigation at Dozier is closed unless the team receives credible information to start digging again, like the specific name of a missing person or more proof of potential remains in a particular area. She said perhaps construction in the future could lead to discovery and be a reason to look into the area again.

"I feel like we've done everything we can in terms of where we can look," Kimmerle said, noting the possibility of some burials being under trees or covered by other dense foliage, making it almost impossible to find them.

Kimmerle's presentation focused on showing how much of the 1,400-acre property has been surveyed for "anomalies" and potential graves. From 2012 to 2016, the remains of 55 people were found on the property. And, last year, investigators said they were looking into 27 anomalies discovered using ground-penetrating radar.

In July 2019, Kimmerle's team said those anomalies were mostly roots from pine trees moved from the area years ago.

Kimmerle on Friday did not say any other anomalies or potential graves have been found recently.

For years, her team has used drone surveys, Lidar technology and physical excavation techniques to search the property. However, Kimmerle said the techniques have been hindered because of impacts from Hurricane Michael in 2018 and the overgrowth of thick trees and brush in the area. That "thick forestation" prevents the Lidar scanners from getting accurate readings of the ground beneath the trees, Kimmerle said.

Following Kimmerle's presentation, the panel heard from three "White House Boys" – survivors who named their group after a white, concrete building on campus where many of the beatings were reported to have happened.

The group has been sharing its stories and advocating for justice and closure for the last decade. On Friday, survivor Charlie Fudge and friend Rachel McCoy pleaded to be allowed on the property during future surveys.

Fudge said he remembers a graveyard being on the east side of a set of buildings on the property, near Old Air Base Road.

"I could sit on my cottage bench and see that cemetery," Fudge said. "My mind at 12 years old remembers that cemetery."

Kimmerle said her team did not find anything abnormal in that area, but nearby there is an established, fenced-in historic cemetery.

Fudge also asked the panel why he and other White House Boys were not able to attend the surveys and searches for lost graves. Dr. Timothy Parsons with the state's Division of Historical Resources said, in the last couple of years, the property isn't safe because of downed trees and unstable buildings after the hurricane.

McCoy, who attended the presentation with Fudge, said letting the men on the property to assist is "what they need."

"There are still 180 people not accounted for," she said. "We could lay it to rest. They're not just public, they were there. Let them walk the property."

Fudge said he hopes the White House does not get bulldozed over when the property is cleaned up in the future.

"That's very meaningful to me and the other men," he said. "I'm just an old guy, who went there 60 years ago, and went through hell."

John Bell, who spent eight months at the school, also spoke and said the school was managed by "corrupt officials of the state of Florida" and "it's been going on for way too long."

In 2017, the state formally apologized to the survivors and families for the abuses and deaths that happened at Dozier. More than 500 former Dozier students have come forward over the years to report physical, sexual and mental abuse at the hands of those who worked there.

"We the White House boys; we know what has happened in that school," he said. "It's not going to be over until we say it's over."

While Kimmerle's investigation is over for now, the White House Boys group said they will never stop fighting to continue to search for lost graves. Fudge, who turns 73 this month, is certain that more young boys are buried on that property.

He said as he and other survivors age, he fears that justice will continue to slip further away. He said his "dying wish" is to discover more remains that have been lost over the decades.