Bookings for 2020 vacation packages went on sale today, and the park also raised the prices of its annual passes again. 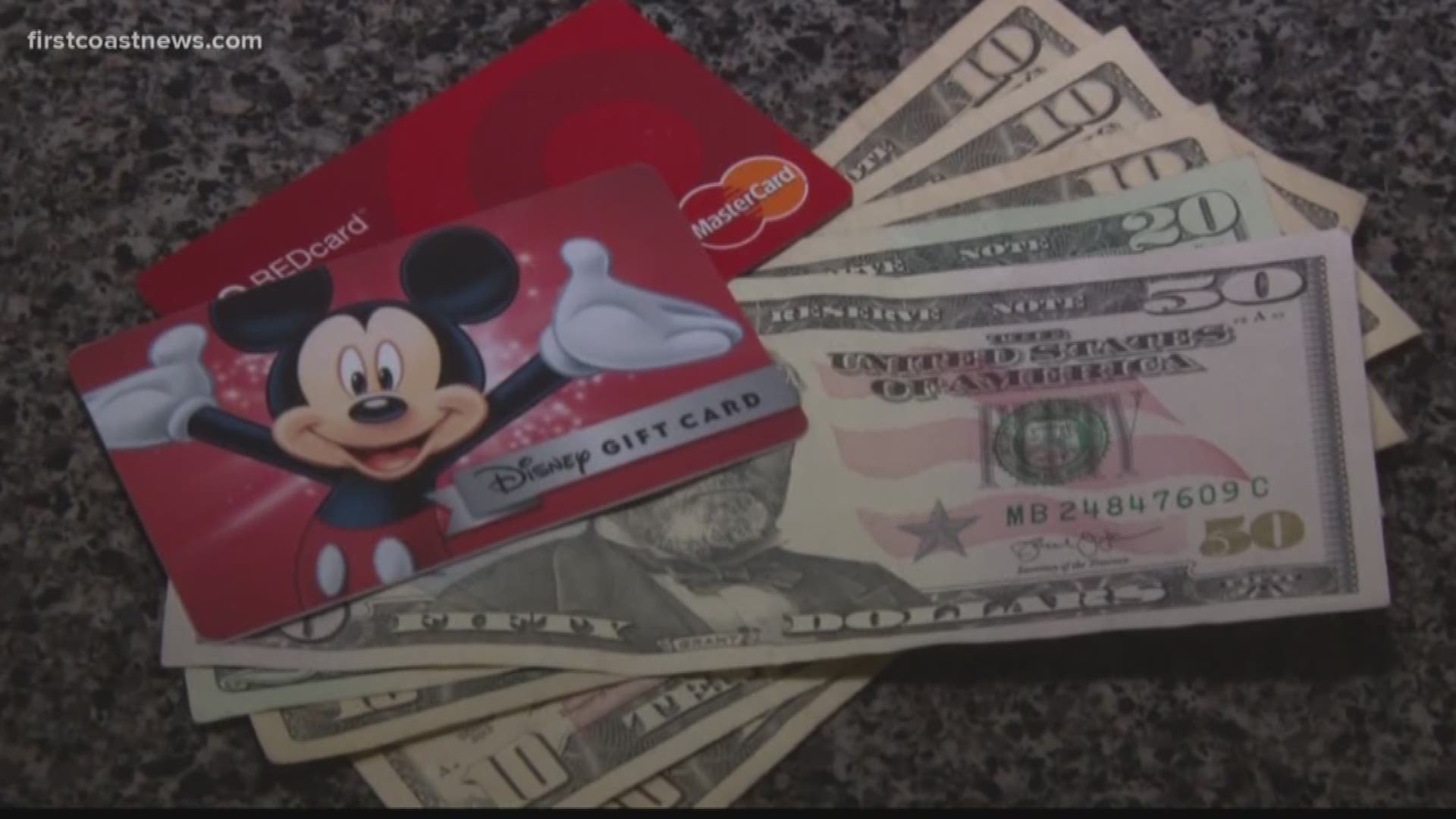 ORLANDO, Fla. — Two months ahead of Star Wars: Galaxy's Edge opening, Disney World has raised the prices for most of its annual passes.

New prices for eight of the nine types of annual passes went into effect Tuesday.

Disney World has been increasing annual pass prices and ticket prices for years, so it's no surprise a price hike came before it opens its biggest expansion yet at its Hollywood Studios park.

Despite the price increases for passholders, Disney is also offering a summer ticket deal for Florida residents and letting passholders get discount admission for friends.

Disney World also announced this week it would be offering select passholders preview opportunities for Star Wars: Galaxy's Edge before it opens August 29.