The USCG says there are currently no leaks from the vessel and only a light sheen on the water. 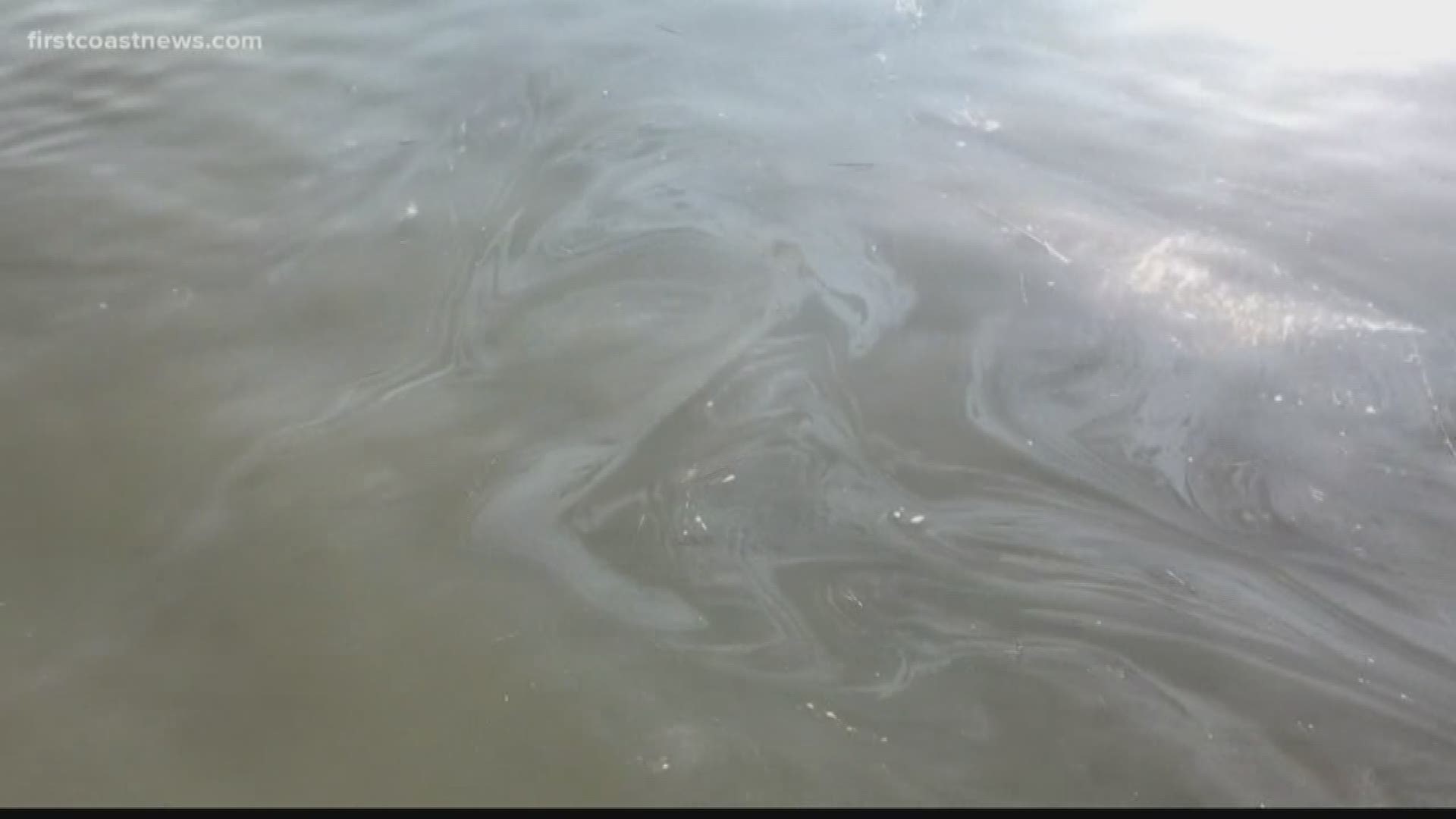 After the final crew member from an overturned cargo ship in St. Simons Sound was rescued on Monday, the United States Coast Guard says it has shifted focus toward environmental protection and removal efforts.

The USCG says there are currently no leaks from the vessel and only a light residual sheen on the water.

On Monday, Susan Inman with the Altamaha Riverkeeper told First Coast News that there was a small leak that was mostly under control.

"The environmental impacts have been contained thanks to large booms keeping oil contained," Inman said.

The USCG says that protective measures were put into place after the initial rescue, which helped minimize any environmental risks.

The ship, called the Golden Ray, is a 'Vehicles Carrier' registered and sailing under the flag of the Marshall Islands in the central Pacific, according to VesselTracking.net. 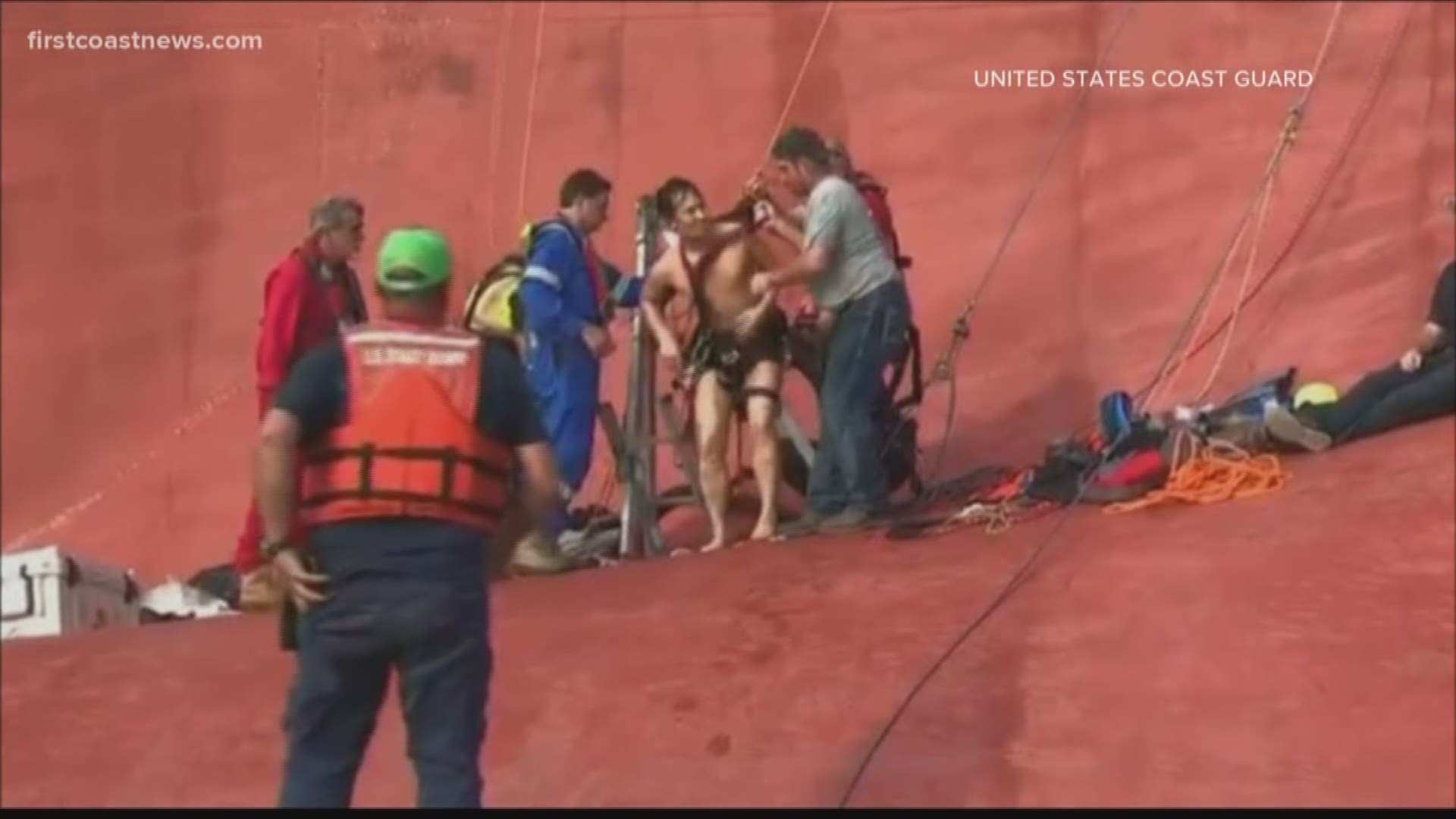 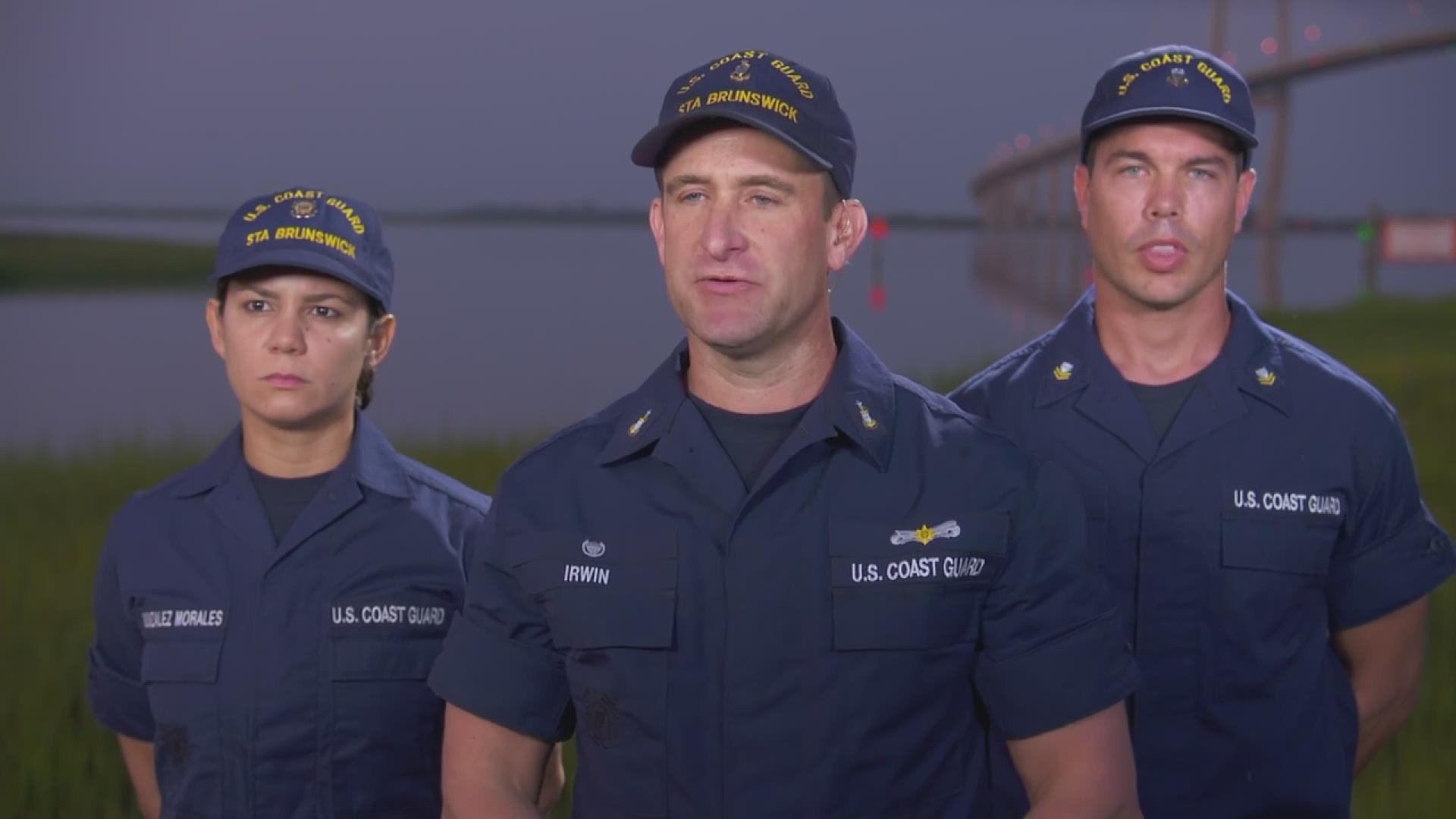