The man said his life and his son's life were in danger due to the severe weather conditions. 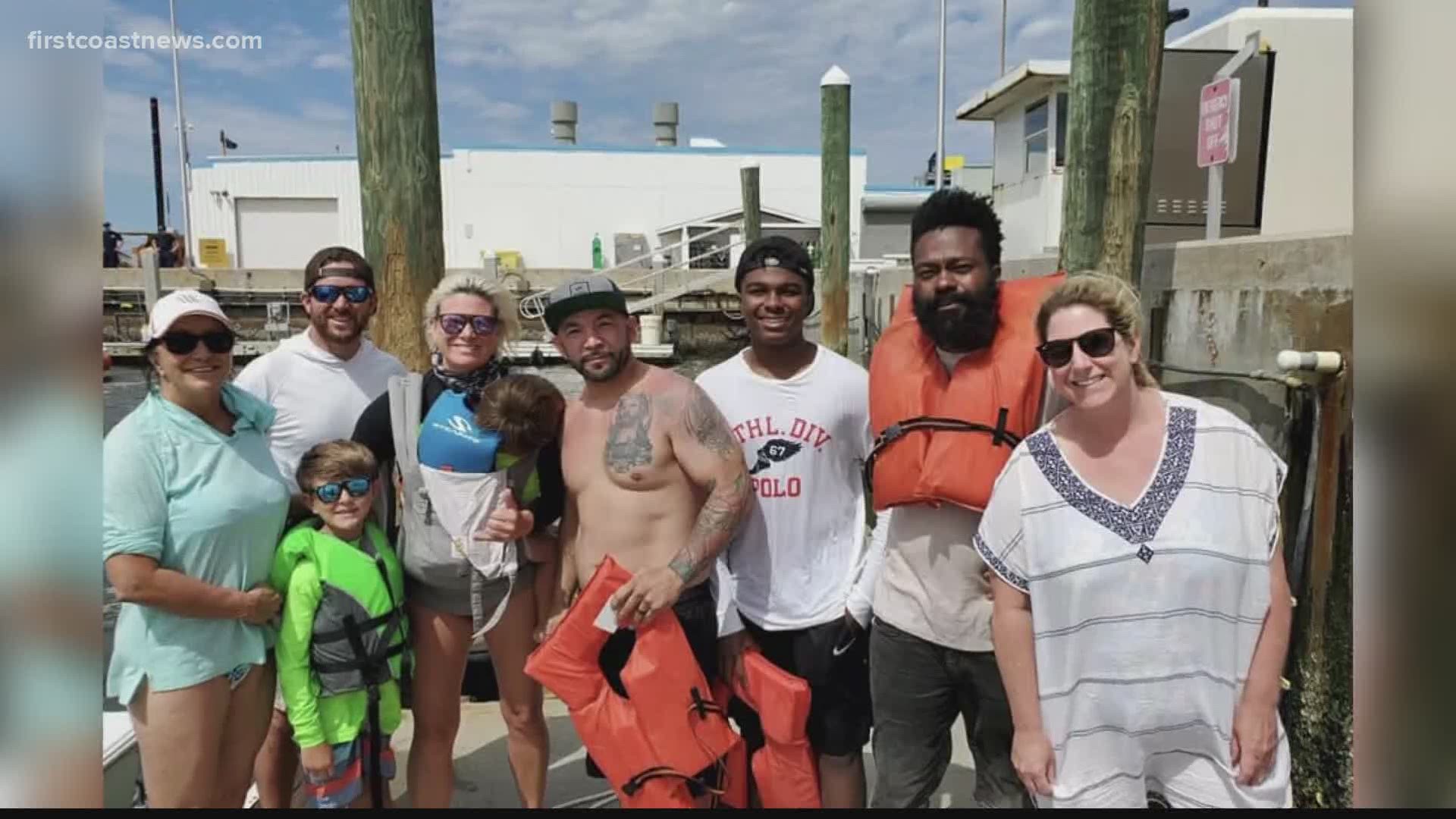 MELBOURNE, Fla. — (Note: The video above is from a previous report.)

A father and his 15-year-old son were rescued by the Coast Guard after their 25-foot boat became disabled approximately 10 miles east of Melbourne, Florida on Saturday.

Coast Guard Sector Jacksonville watchstanders received a call over from the man stating his life and his son's life were in danger due to the severe weather conditions at approximately 2:30 p.m.

One of the two engines on the man's 25-foot boat stopped working, which made them unable to make it back to where they originally launched the boat from.

“The maritime environment is constantly changing," said Chief Petty Officer Ryan Andzelik, Sector Jacksonville Command Duty Officer. "Planning your trip from start to finish with importance on current and forecasted weather conditions are invaluable for the safety of all onboard. Ensuring your vessel is properly equipped with the required safety equipment is paramount to a safe return home.”

Authorities on scene reported that the weather conditions were "8-foot seas, 19 miles an hour winds, 29 miles an hour gust, overcast with drizzling rain and blowing spray."

Fortunately, crews were able to safely rescue the two without any injuries being reported.