The law, often called the anti-riot bill, gives more authority for prosecutors to charge people with felonies during protests. 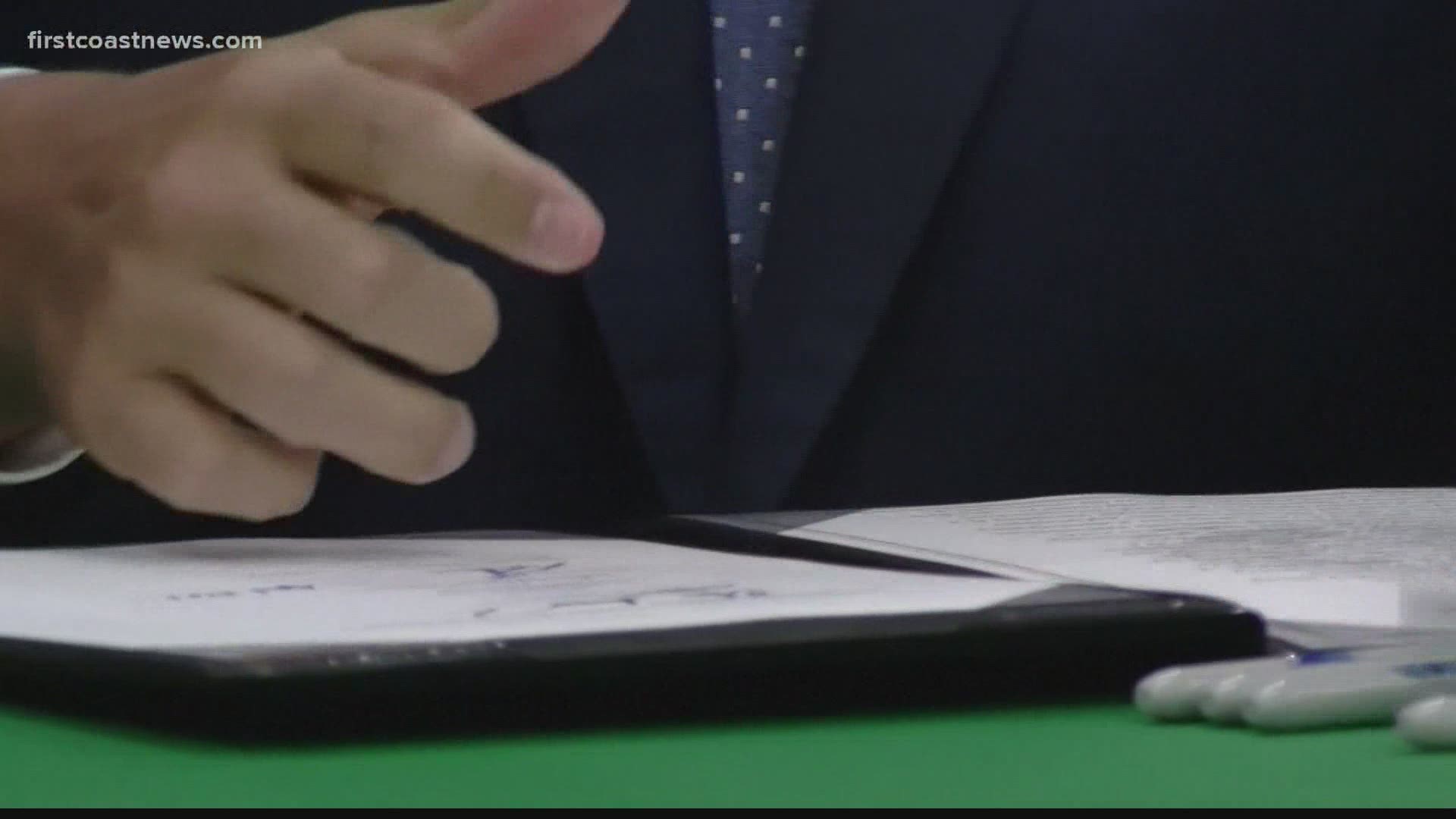 The bill made headlines nationally with many claiming the bill is targeting Black protesters.

"The law targets Black protestors and their allies who demand racial justice and has already slowed protest activity among Black organizers in Florida," according to a press release by Ben Frazier of the Northeast Coalition of Jacksonville.

The plaintiffs claim HB1 not only violates the 1st Amendment of the U.S. Constitution giving people the right to peacefully assemble but also the 14th Amendment because of the law's racial implications, according to the lawsuit.

"The text, legislative history, timing, and public statements about the Act made by Florida officials all make clear that the Act was racially motivated," the lawsuit says. "And as noted, multiple provisions reveal that the Act was explicitly designed to single out and punish Black organizers and those who lead protests seeking to end police violence against Black people. "

The plaintiffs for the lawsuit are:

The defendants in the lawsuit are:

The lawsuit identifies several sections the plaintiffs believe violate the Constitution. The complaints against these sections are, according to the lawsuit,:

"On its face, the Act is both overbroad and vague; it subjects non-violent protestors to criminal liability for exercising protected rights to speech and assembly," the lawsuit says in its introduction. "Meanwhile, the Act provides an affirmative defense to those who are violent towards protestors, allowing them to escape potential civil liability for killing or injuring non-violent demonstrators."

The lawsuit alleges that protesters who are not engaging in any criminal activity could be held liable during a protest and could face jail time.

"[HB 1] has instilled fear in the hearts and minds of our volunteers, members and supporters," Frazier said. "As community organizers, participants, and peaceful protestors, we are fearful that this law puts us in harm's way.”

“H.B. 1 has a chilling effect on all Floridians’ First Amendment rights — it chills free speech, silences dissent, and criminalizes peaceful protesters," said Anya Marino of the ACLU of Florida. "The provisions in this law are clearly unconstitutional, and we cannot let them stand.”

This story will be updated. You can read the lawsuit in its entirety below. 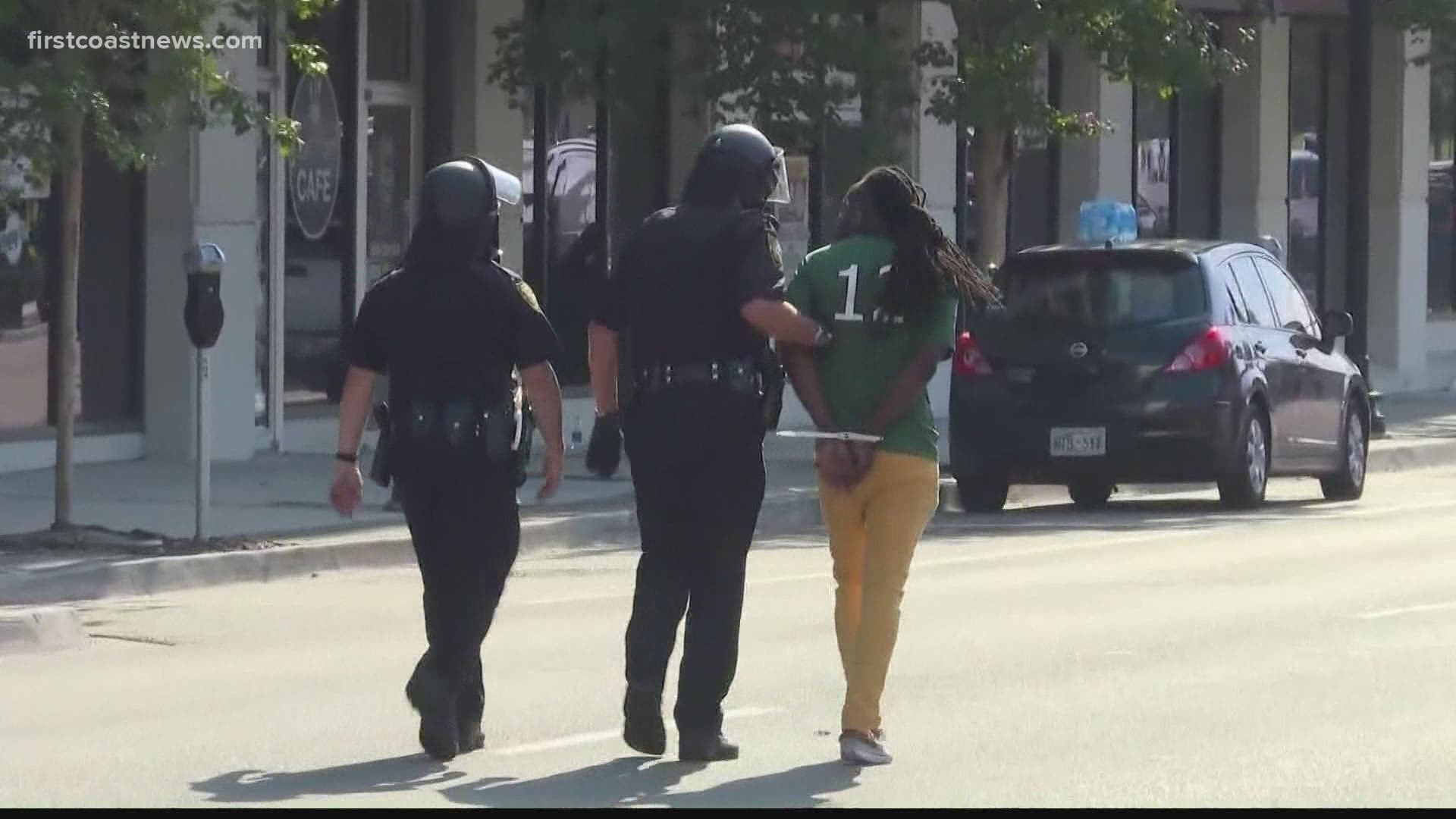