Miami's sea level is rising on average one inch every three years, according to NOAA. 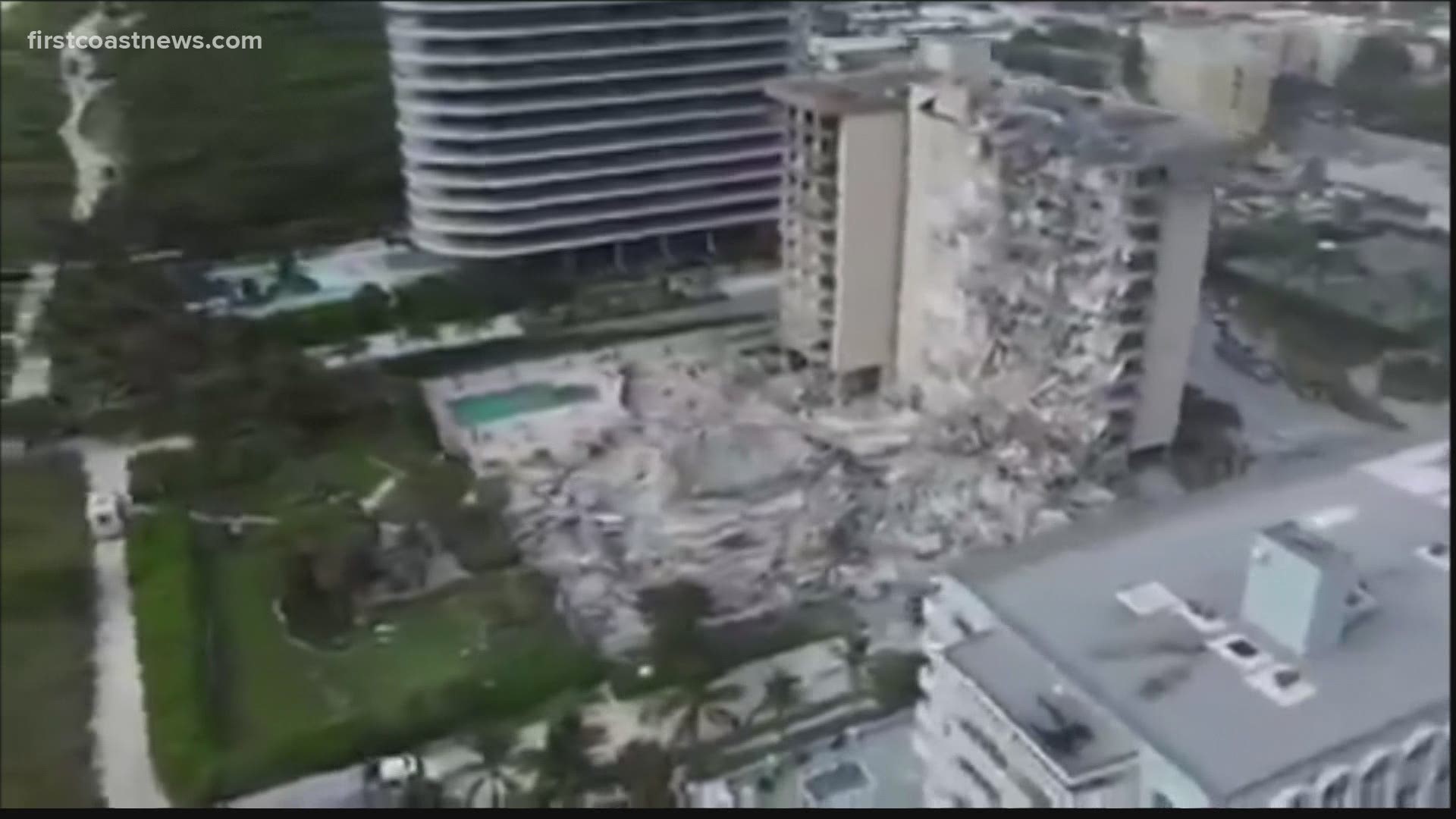 ST. AUGUSTINE, Fla. — After the rescue and recovery work on the collapsed condo building in Surfside, Florida, the next main focus will be determining why the building came down.

Investigators will no doubt be looking at structural integrity.

One local building contractor, Gaere MacDonald wonders if climate change may have played a role.

McDonald has repaired and elevated several houses after the hurricanes in St. Augustine, so he knows what it's like to work in a coastal area that is flooding more and more, even without storms.

MacDonald said, "I got to thinking, what happens in Miami at a high tide? The streets flood, which tells me even if it's not high tide, the ground is saturated."

Miami's sea level is rising on average one inch every three years, according to NOAA.

MacDonald wonders if rising sea levels led to consistent flooding and saturated the solid, possibly contributing to the collapse.

He added, "Just to qualify, I am not an engineer."

Ron Woods of Jacksonville is an engineer and believes the idea of rising sea level impacted the condo, he said. "That may be something because water does affect the foundation."

Woods said there are likely many contributing factors. He suspects chlorides in the salty sea air may be one of them for the concrete building's collapse.

"Concrete is relatively porous and when chloride gets in there, it causes the rebar to corrode, that can cause the concrete to spar or break off," Woods said.

"All we have is pure speculation at this point," Woods added.

"The answers are important because this could well happen again," MacDonald said. 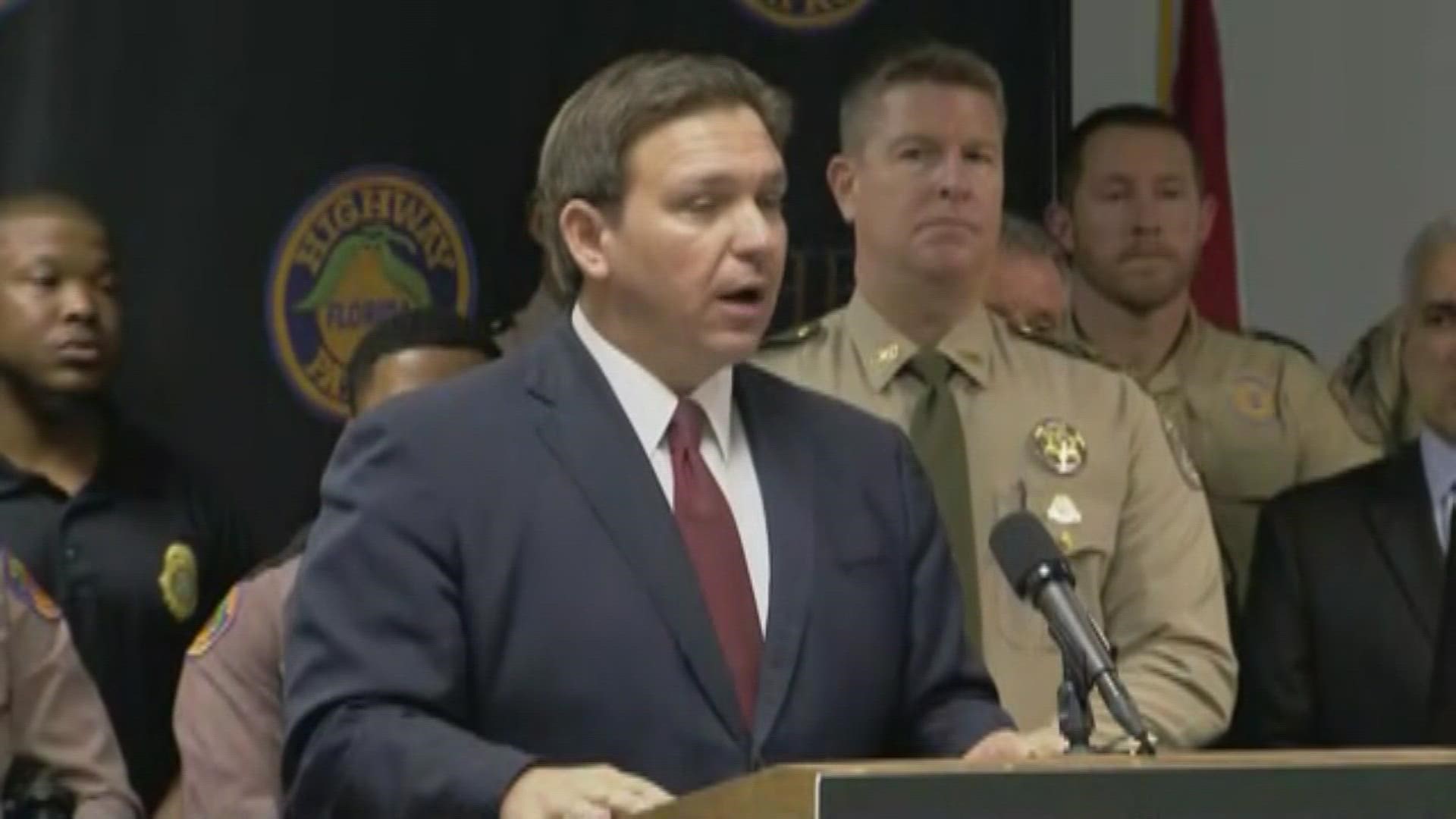