Mark Wilson was charged with two counts of first-degree premeditated murder in the deaths of 14-year-old Tayten Baker and 12-year-old Robert Baker. 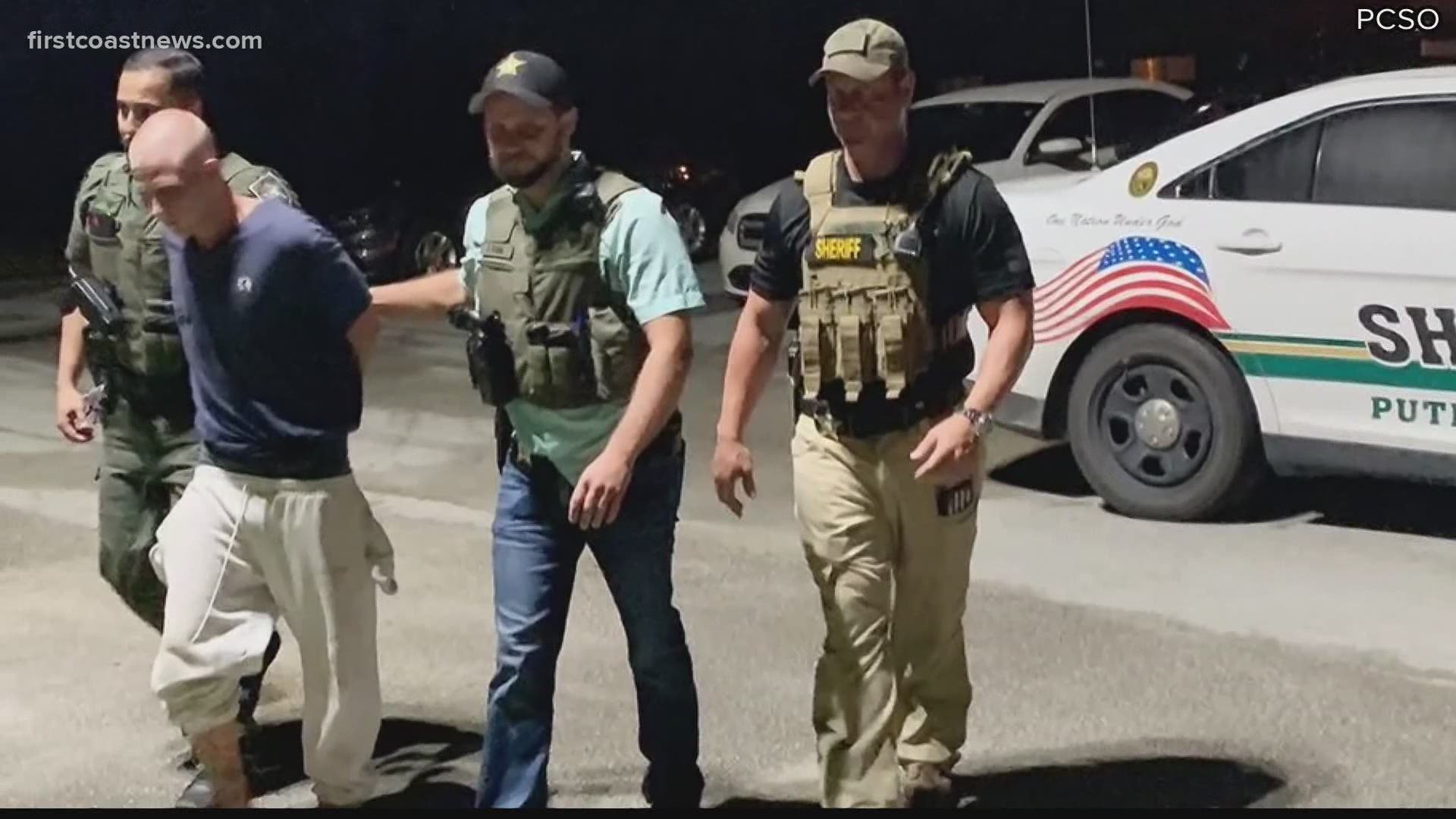 PUTNAM COUNTY, Fla. — The man accused of slaying two Putnam County boys confessed that he and his girlfriend, the boys' aunt, planned to killing the entire family, according to the Putnam County Sheriff's Office.

Mark Wilson, 30, was charged with two counts of first-degree premeditated murder over the deaths of 14-year-old Tayten Baker and 12-year-old Robert Baker, who were both found dead in their Melrose mobile home on Aug. 26.

Their mother found them dead when she woke up that morning, according to the arrest report.

A day after the murders, a recorded meeting between Wilson and an unnamed witness took place where he admitted that he and his girlfriend planned the entire family's killing, the arrest report states. He said the two agreed to split up the killings: Wilson would be in charge of killing the boys while his girlfriend was in charge of killing the mother and their 4-year-old sibling, according to the arrest report.

"Mark went on to say he was angry because [the girlfriend] did not follow through after he killed the two boys," the police report states.

The aunt is not facing any charges at this time.

A medical examiner's autopsy concluded the boys died from blunt force injuries to their heads and their throats were slashed. The autopsy went on to say that the boys were struck multiple times with a hammer and lacerated multiple times with a knife -- tools that were later found on the crime scene with blood on them, according to the arrest report.

The arrest report, however, states that Wilson said he killed the boys because "he felt the boys' family was trying to put stress on his family by reporting them to [the Florida Department of Children and Families].

It was not made clear why Wilson's family would have been reported to DCF.

Deloach also said Wilson and his aunt were invited by the family to live on their property because they were homeless.