Voters also support keeping religious reasoning as a way for students to be exempt from immunization requirements.

JACKSONVILLE, Fla. — Florida voters say they support a liberal agenda and a conservative governor, according to a new poll from the University of North Florida Public Opinion Lab and First Coast News.

The poll shows more than 64 percent support Gov. Ron DeSantis, background checks for gun transactions, raising the minimum wage to $15 by 2026, and allowing for 2.5 ounces of marijuana or less to be legally purchased, possessed, transported, displayed and used.

Voters were asked what they see as the most important problem facing Florida today. Healthcare took the top spot at 20 percent. Education followed at 14 percent. The environment (13 percent), immigration (12 percent), gun policy (10 percent) and crime (10 percent) rounded out the top six issues voters are concerned about. Nine percent of voters said the economy/jobs/unemployment is the top problem facing the state.

The poll, conducted from Feb. 10 to Feb. 18, included 725 registered voters answering the questions of pollsters over the phone. The party breakdown of the respondents were 37 percent Democrat, 35 percent Republican, 28 percent no party/other. The margin of error in the poll was 3.6 percent.

DeSantis enjoys an overall job approval of 65 percent. With 32 percent of voters "strongly" approving of his performance in office.

When asked whether all sales or transfers of firearms should be conducted through a licensed firearm dealer and persons involved in the sale or transfer should be subjected to background checks, 86 percent of voters said yes. The plan has bipartisan support with 73 percent of Republicans and 96 percent of Democrats polled saying they're in favor.

Legalizing recreational marijuana also crosses party lines. Overall, 64 percent of voters voiced support of a measure that would legalize the sale and use of 2.5 ounces or less of pot. The supporters included 73 percent of Democrats and 52 percent of Republicans.

The polling on issues was done along with a poll asking voters about their preference for President. In the poll, the president's approval rating was underwater at 47/51.

See the entire Presidential preference poll in the article below. 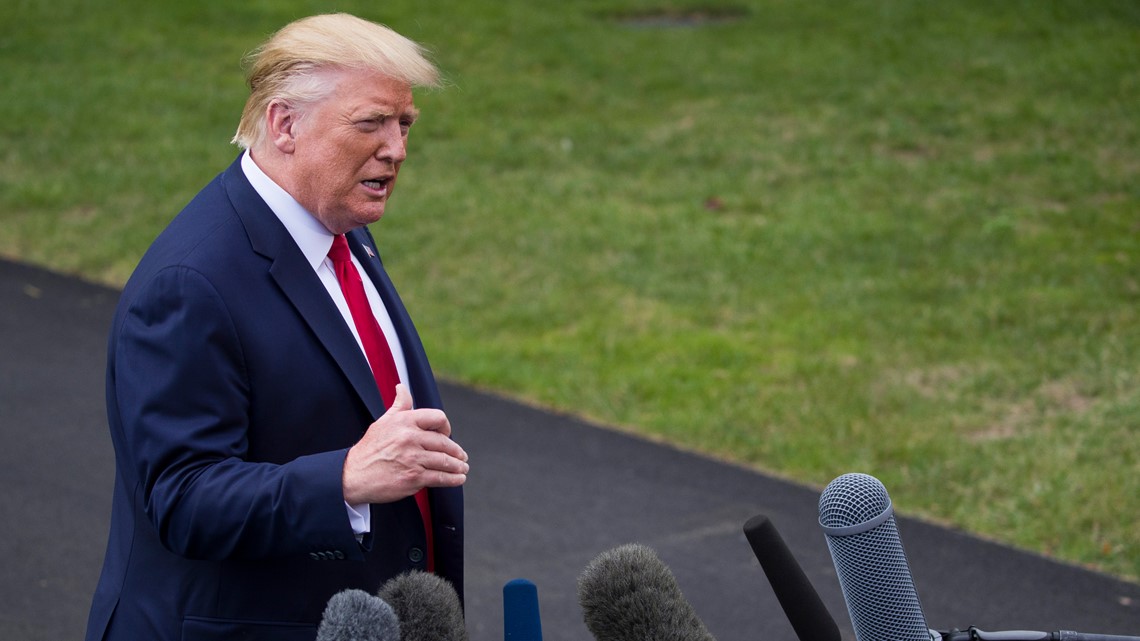