A report suggests residents of an upscale community in the Florida Keys were vaccinated back in January. Gov. DeSantis denies state involvement. 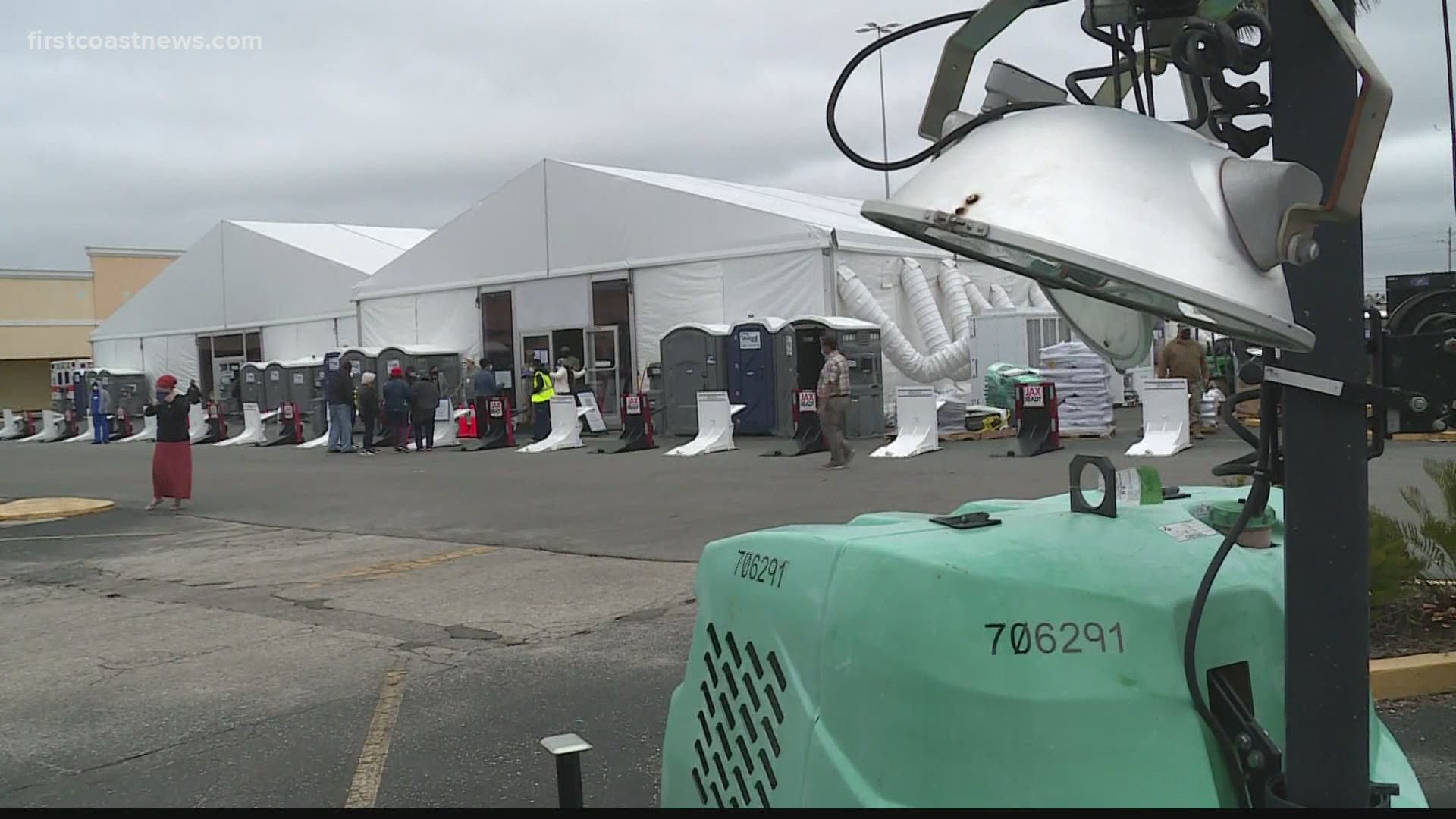 JACKSONVILLE, Fla. — Florida Agriculture Commissioner Nikki Fried is calling for an investigation by the FBI regarding newly-reported allegations of corruption in Florida’s distribution of COVID-19 vaccines.

This comes after a report from the Miami Herald which suggests that nearly all residents of an upscale community in the Florida Keys were vaccinated against COVID-19 back in January ahead of thousands of seniors.

"If this isn't public corruption, I don't know what is," said Fried during a news conference Thursday. "Getting to the front of the line because you have access and because you have the financial ability is just unacceptable and I will not stand for it."

The Sun-Sentinel reports that former Republican Gov. Bruce Rauner made a $250,000 campaign contribution to DeSantis last week. Rauner reportedly owns a home in that community.

In a news conference held earlier in the morning in Crystal River, DeSantis commented that the report from the Miami Herald was not factual and that the state had nothing to do with those vaccinations.

"The Miami Herald article was a trainwreck," said DeSantis. "That was not a site that we were involved in in the Keys, what that was was one of the South Florida hospital systems went to this community and vaccinated a bunch of seniors. I think that's great, I want seniors to get shots..."

DeSantis described the article as a poorly executed hit piece that supported a false narrative.