Some campaigns are also apparently turning to dating apps for virtual campaign efforts. 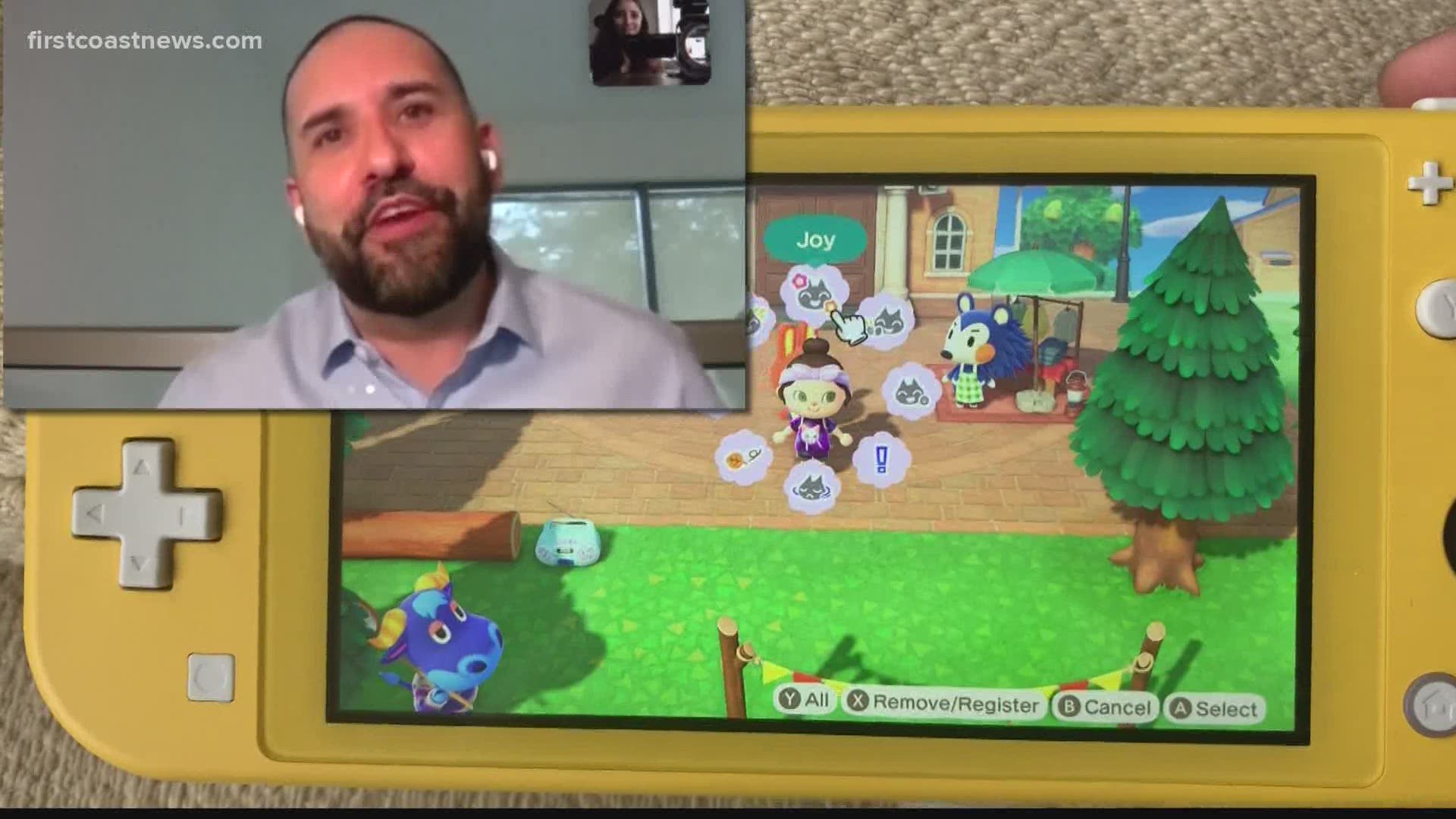 Normally campaigning and door-knocking would be in full swing, but this year the pandemic has led campaigns to non-traditional platforms to get your attention. This includes the popular Nintento Switch game Animal Crossing, where you can talk with other players about politics or have a political flag on your island.

"We want to meet people where they are and right now people are playing Animal Crossing, they're looking for design ideas on Pinterest," said Juan Peñalosa, the executive director of the Florida Democratic Party which is using Animal Crossing.

Some campaigns are also apparently turning to dating apps.

"I've heard of organizers reaching out to people on Tinder and being like, 'hey, why don't you come help us knock doors or make phone calls,'" said Austin Belet, the vice president of UNF College Democrats.

RELATED: Facing eviction, foreclosure? Florida's moratorium could soon expire, but you may be protected under federal guidance. Here's what to know.

So far we've heard from two Democrat representatives. What are Republicans doing? The Republican Party of Duval County says they're completely digital now and made over 100,000 phone calls last week.

"If it works it works," said republican campaign manager Raymond Johnson about trying unique ways to reach people, such as Animal Crossing. "A lot of it just went virtual, phone banks or all of these online meetings."

Both republicans and democrats agree the important thing is the one-on-one connection with a voter.

"Whichever way people are communicating or talking, that's the way to get a message out," said Curtis McClees, Clay County Republican Party Chairman.

Peñalosa says more people are volunteering to work on the digital platforms.

Both parties are also pushing vote-by-mail. They say it's a sure-safe alternative to going to the polls in person and you can track your ballot. You can request a vote-by-mail ballot on your supervisor of elections website. 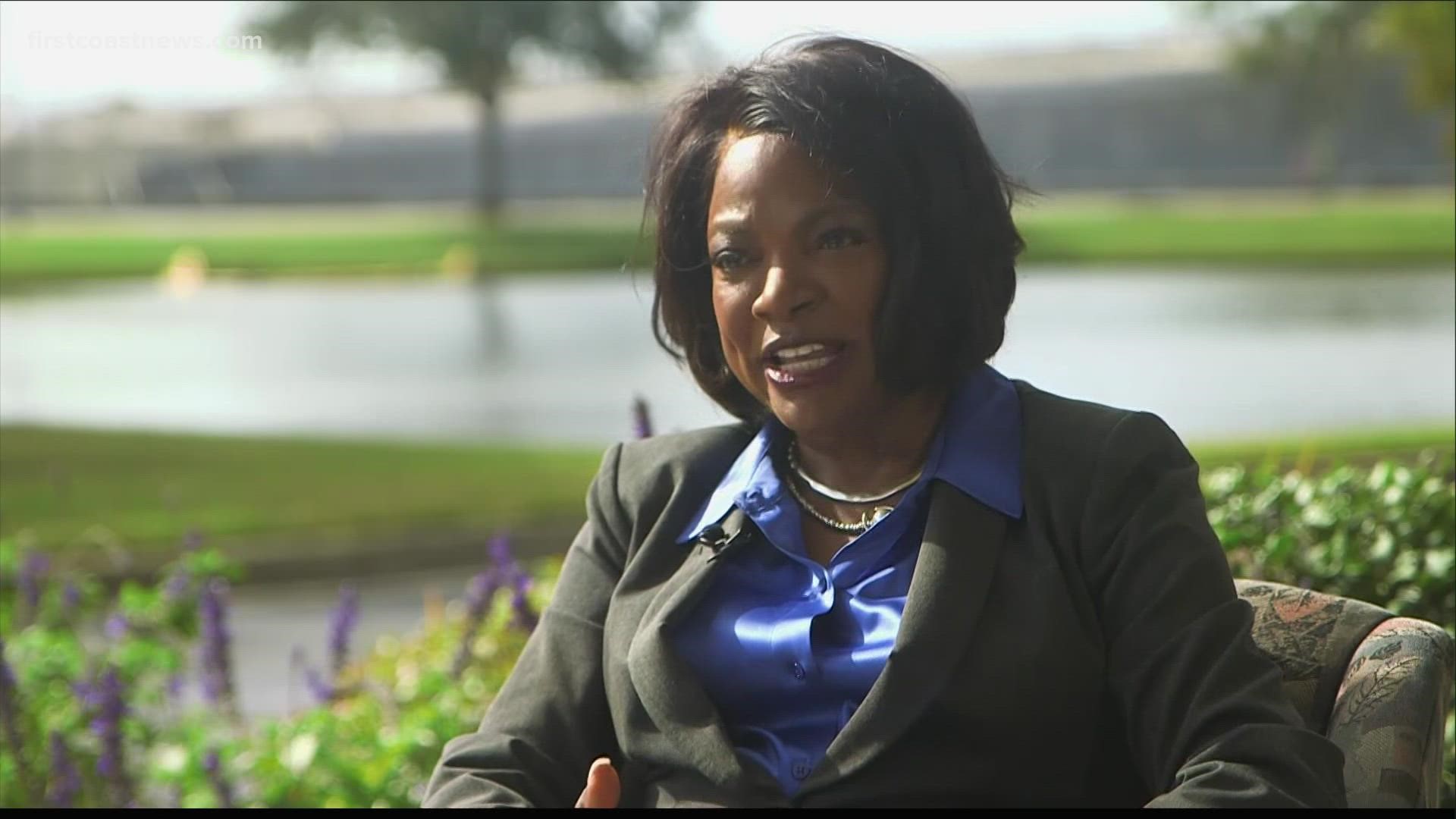