The series is called "USMCA: A Better Deal for American Workers" hosted at the Schultz Center. 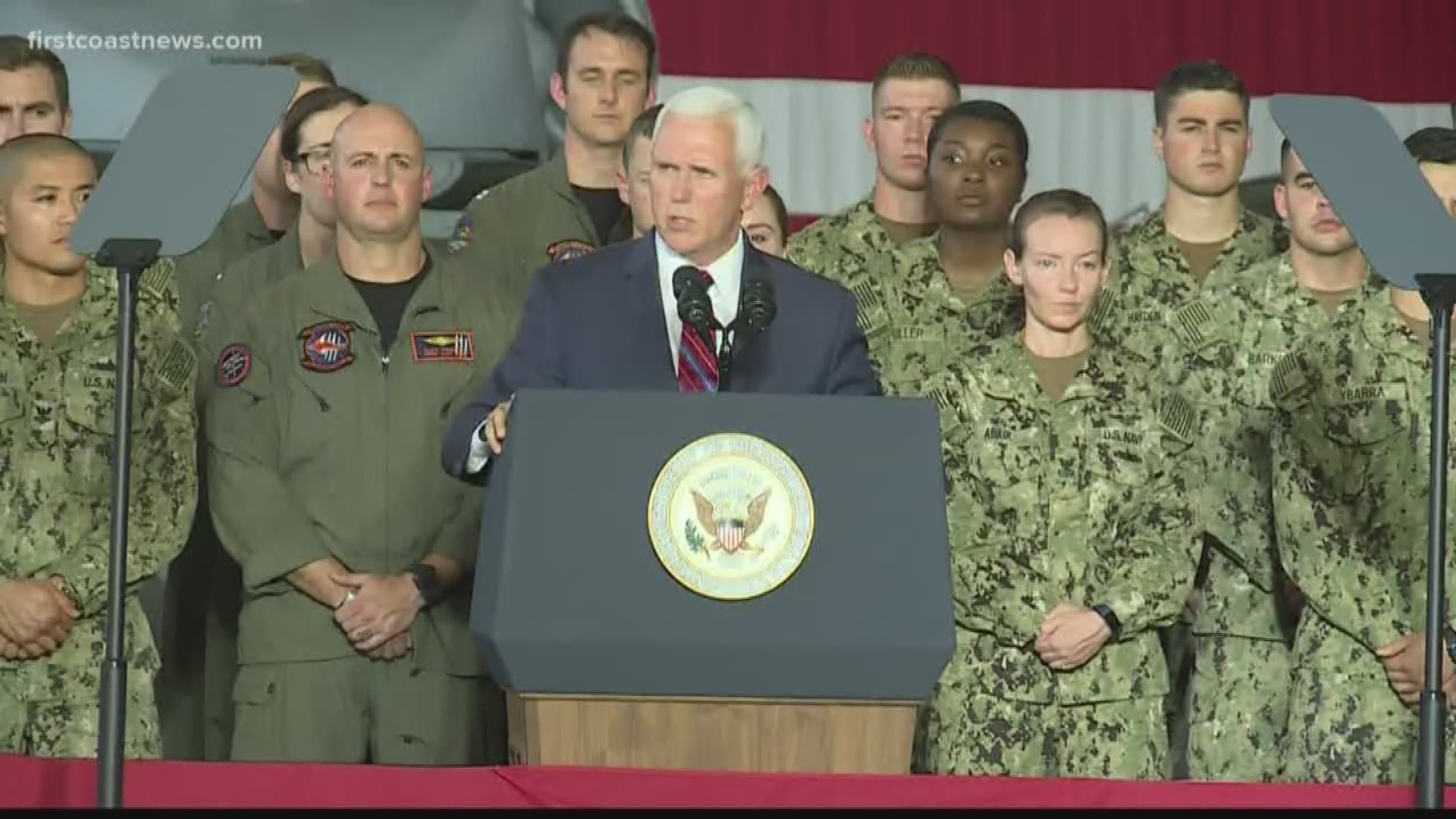 Vice President Mike Pence landed in Jacksonville on Monday to speak at an America First Policies series and, later, to military families at NAS Jacksonville.

The series is called "USMCA: A Better Deal for American Workers" hosted at the Schultz Center. Pence spoke about how the new trade deal is supposed to benefit the economy and American workers.

"It's an exciting time in the American economy, 5.8 million new jobs created all as a result of the hard work of the American people, but also the policies that we've been advancing in Washington D.C.," Pence said after the event. "The president and I believe that central to our success is to continue to have the kind of trade that is free and fair and puts American jobs with American workers first."

“This American economy is soaring.“

Pence then ended his speech with a prayer for the safety of military members and their families.

"Men and women of Naval Air Station Jacksonville, you have chosen to serve our country in a world that remains all too dangerous," Pence said. "We're counting on you. We know we can, and I promise you this Commander in Chief and this Vice President will always have your back." 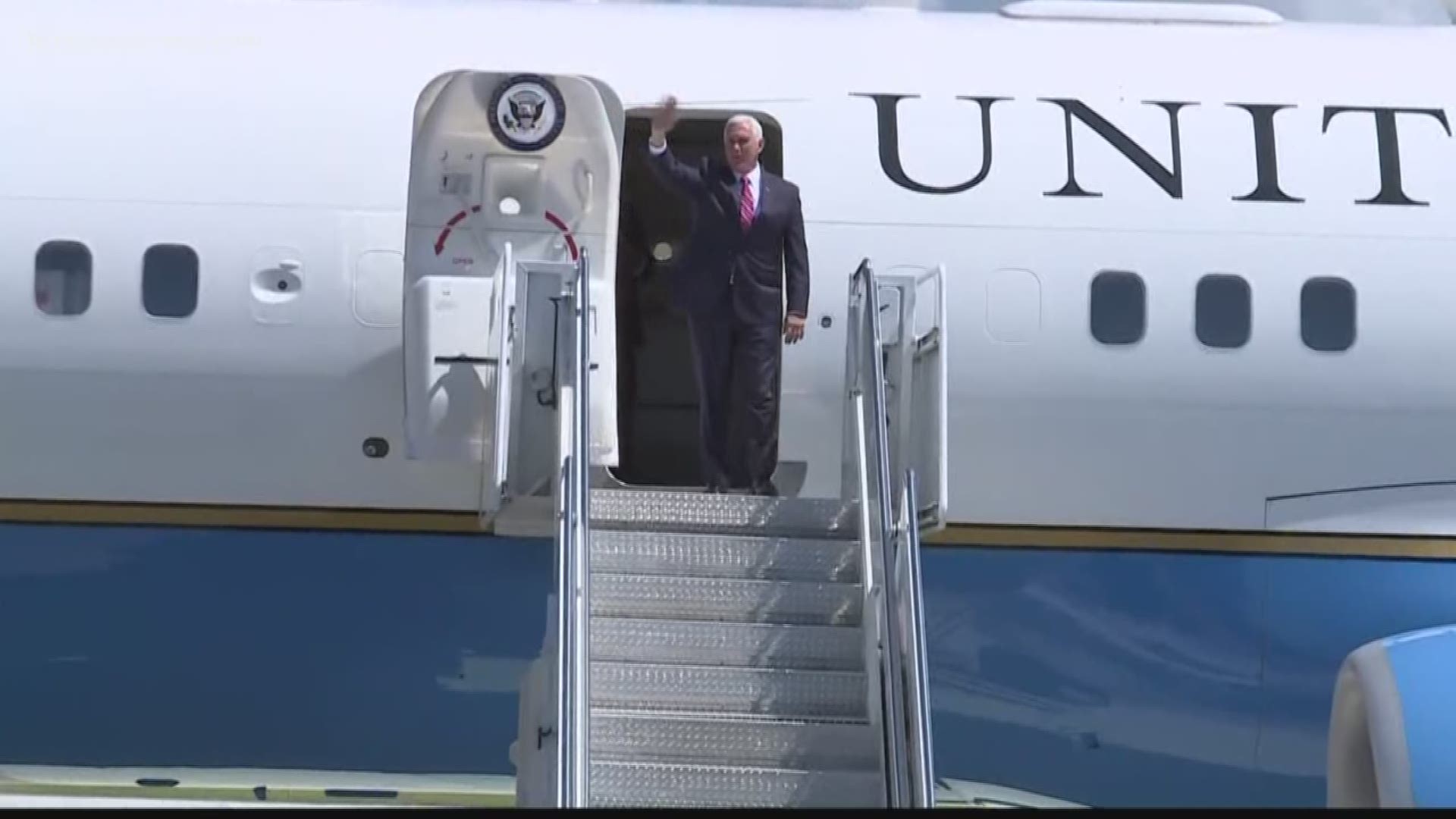 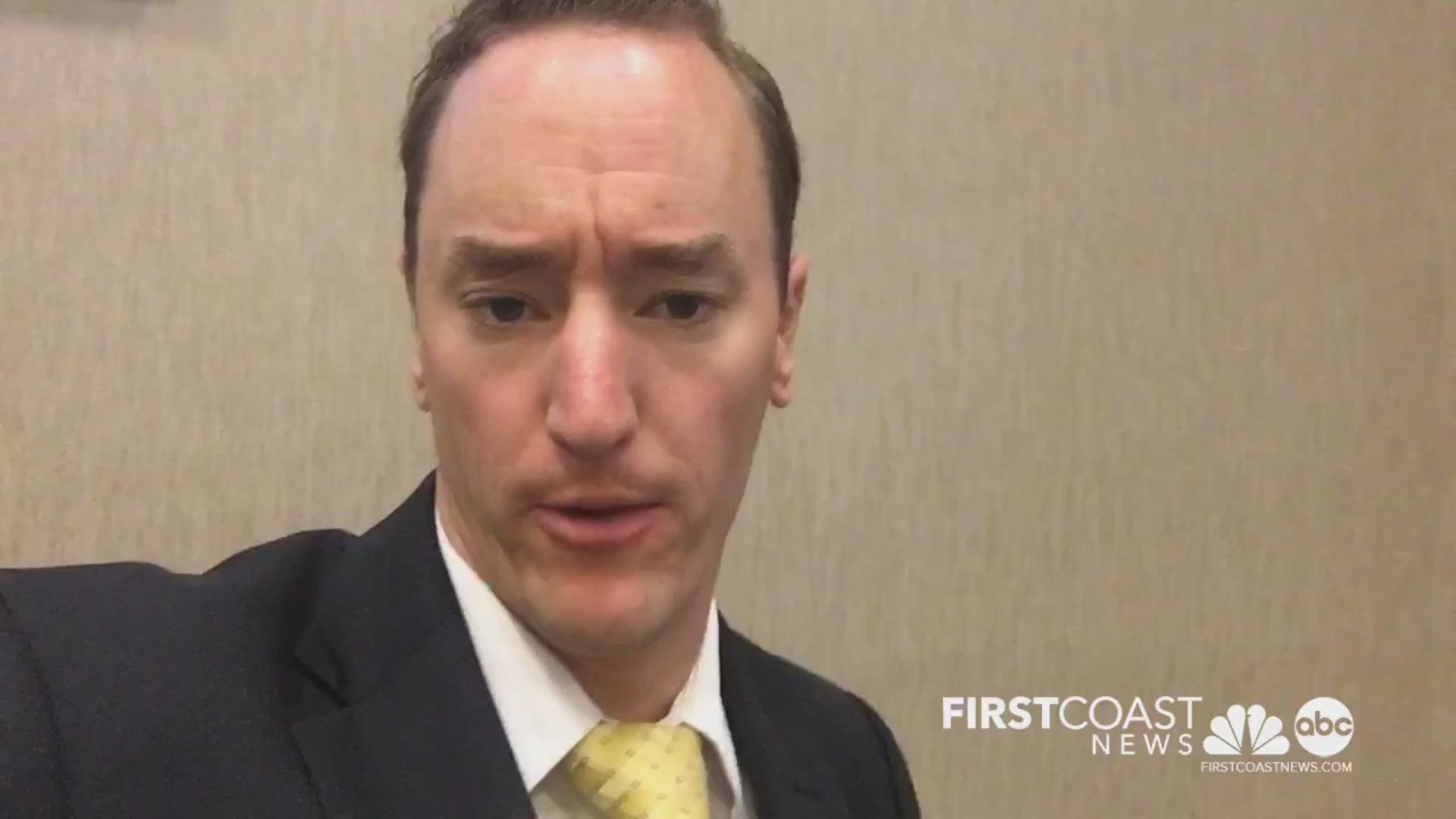