The survey also shows that a majority of respondents believe crime is the most important issue facing Jacksonville today. 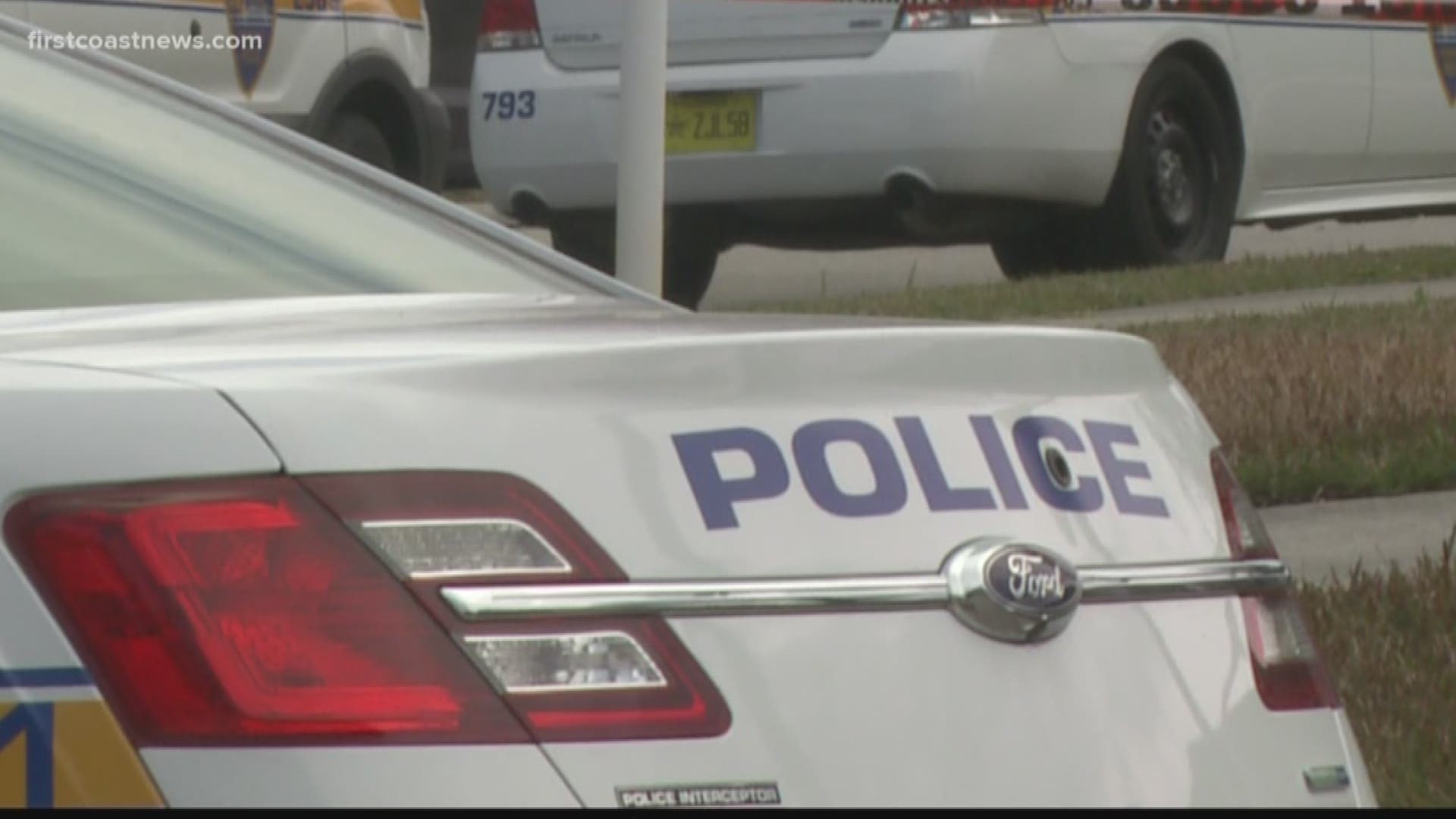 The Public Opinion Research Lab at the University of North Jacksonville has released a new poll that states that Lenny Curry is in the lead for the upcoming mayoral election.

The poll surveyed a pool of likely voters and revealed that Anna Lopez Brosche is a distant second in the race. The survey also shows that a majority of respondents believe crime is the most important issue facing Jacksonville today.

Additionally, the poll shows that 62 percent of likely voters in Jacksonville believe crime is the most important issue facing Jacksonville, followed by education at 13 percent.

“The election is upon us, absentee ballots have been mailed out and early voting begins in less than two weeks,” said Dr. Michael Binder, faculty director of the Public Opinion Research Lab at UNF.

“It’s very late in the game to dramatically change the narrative of these races.”

For At Large Group 1 -- Lisa King, the Democrat, is ahead with 32 percent, followed by the Republican candidates: Jack Daniels, Terrance Freeman and Gary Barrett, with 10 percent, 5 percent, and 5 percent, respectively.

A large number of likely voters—45 percent—aren’t sure where they’ll cast their vote.

At Large Group 2 -- 36 percent of likely voters indicated they would vote for Republican Ron Salem and 35 percent for Democrat Darren Mason, with 29 percent undecided.

At Large Group 3 -- incumbent Democrat Tommy Hazouri is ahead with 38 percent, followed by Republican Greg Rachal at 26 percent. The other Democrat, James C. Jacobs, has 12 percent, and 25 percent don’t know.

At Large Group 4 -- candidates are all Republicans, with Matt Carlucci at 43 percent, Don Redman at 14 percent and Harold McCart at 3 percent of likely voters. Forty percent are undecided.

At Large Group 5 -- 31 percent of likely voters indicated they would vote for Samuel Newby, the incumbent Republican, followed by Chad Evan McIntyre, the Democrat, with 29 percent. The candidate with no party affiliation, Niki Brunson, is at 6 percent and 34 percent don’t know.

“All of the races, and especially the At Large Council seats, have large proportions of “don’t know” responses,” Binder noted.

“Also, it’s important to remember for races with multiple candidates, if nobody gets to 50 percent, there will be a run-off for the top two candidates in May.”

For details about the methodology of the survey and additional crosstabs by partisanship, sex, education, race and age go to: