The psychology behind why some may not believe presidential election results

According to psychologist Dr. Tracy Alloway, people may not believe information, despite evidence, due to confirmation bias. 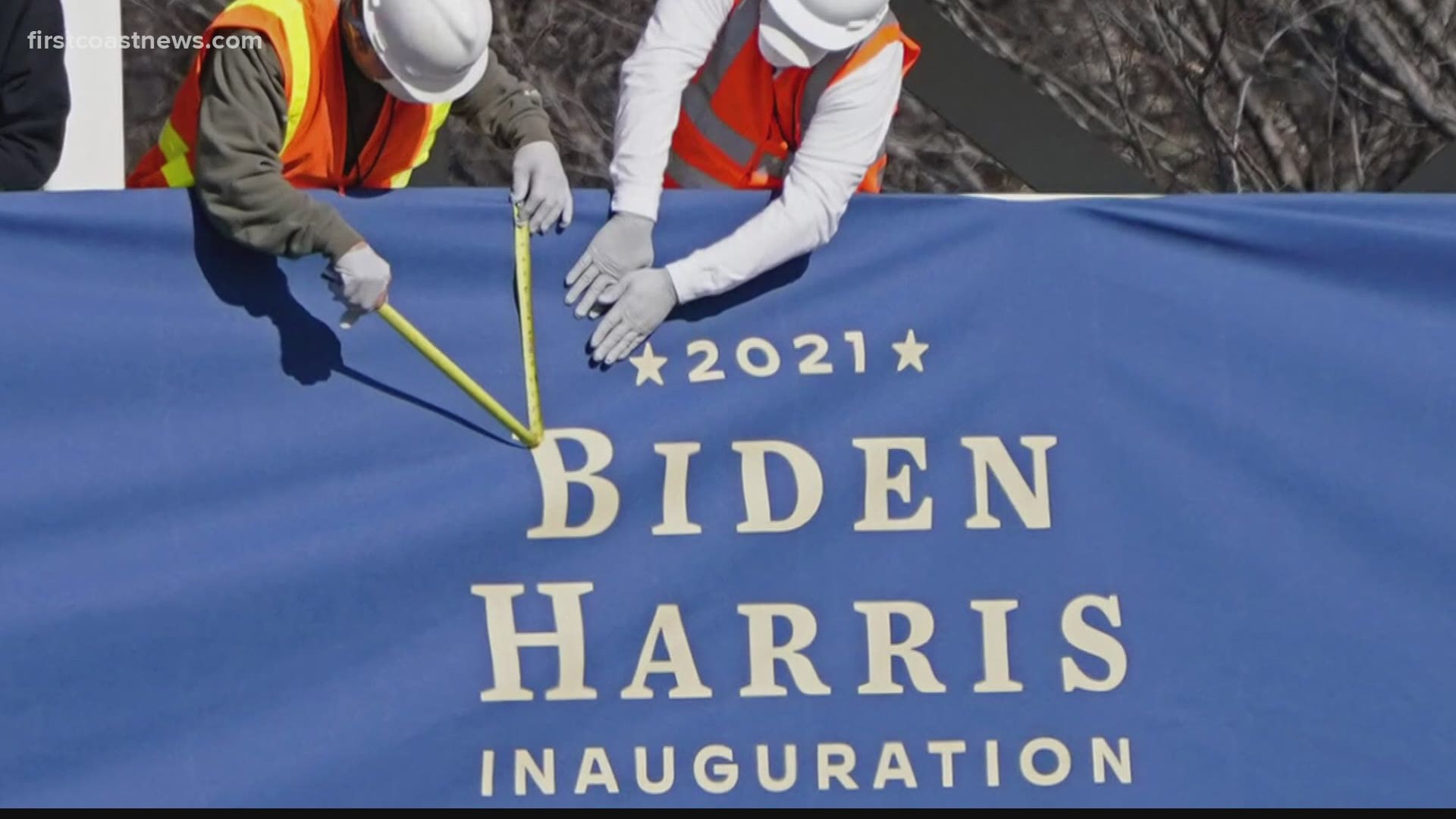 JACKSONVILLE, Fla. — When President-elect Joe Biden takes the Oath of Office Wednesday, he takes over a sharply divided nation. A new NBC poll finds that, despite evidence, 35% of voters, including 74% of Republicans, do not think Biden won the election legitimately.

"There are multiple studies that actually show that when people are presented with facts that counter their belief system, they will choose not to believe that, or they will see something in the fact that actually confirms their own bias,” psychologist Dr. Tracy Alloway said.

According to Alloway, a big reason some may not believe information, despite evidence, is due to what is called confirmation bias. Confirmation bias is when someone seeks out information that confirms his or her belief, Alloway said.

Ahead of Joe Biden's inauguration, a new NBC poll finds 35 percent of voters don't believe Biden won the election legitimately, including 74 percent of Republicans. Tonight on @FCN2go at 11, a psychologist breaks down why some may not believe information, despite evidence. pic.twitter.com/i5NxwjZd5S

“There's a brain imaging study that shows that when we believe something, it actually activates the part of the brain connected to our sense of self," Alloway explained. "So, that's why when you're trying to change your uncle's mind, or your best friend's mind about a topic that they hold very strongly to, it's because of that belief is really a reflection of who they are."

In other words, Alloway said changing someone's view is like changing their identity.

"So, for them to change, that means almost like they're abandoning their sense of self, and we don't want our sense of self to be challenged," Alloway said.

Alloway said confirmation bias also factors into why some people continue to believe President Donald Trump's lies that the election was rigged.

"There are multiple studies to show that when you have two groups of people on different sides of, say, a heated political issue, and they're given the same exact passage with facts and information, each side will walk away thinking that that passage has confirmed their own bias," Alloway explained. "They will read the same exact piece of information, and both conflicting and opposing sides will say, 'You know what? There you go. That information confirms what I said.'"

According to Alloway, confirmation bias can also be why some believe conspiracy theories.

“A lot of times conspiracy theories are our brains' way of trying to make sense of what we perceive to be an irrational or illogical system. So, if you think that two plus two should equal four, but all of a sudden, you wake up and it doesn't, you have to create a reason your brain has to create a reason for why that is happening," Alloway explained. "Conspiracy theories are one way that the brain uses to try to explain to yourself why that didn't add up."

She also said the way someone is raised to think can affect their confirmation bias.