'We're going to have to rethink:' Jacksonville businesses see RNC cancellation as another financial blow

"[The RNC] was going to help the economy of Jacksonville get us all out of the financial hole we've all been in," said Freddy Ghobad, owner of Casa Dora. 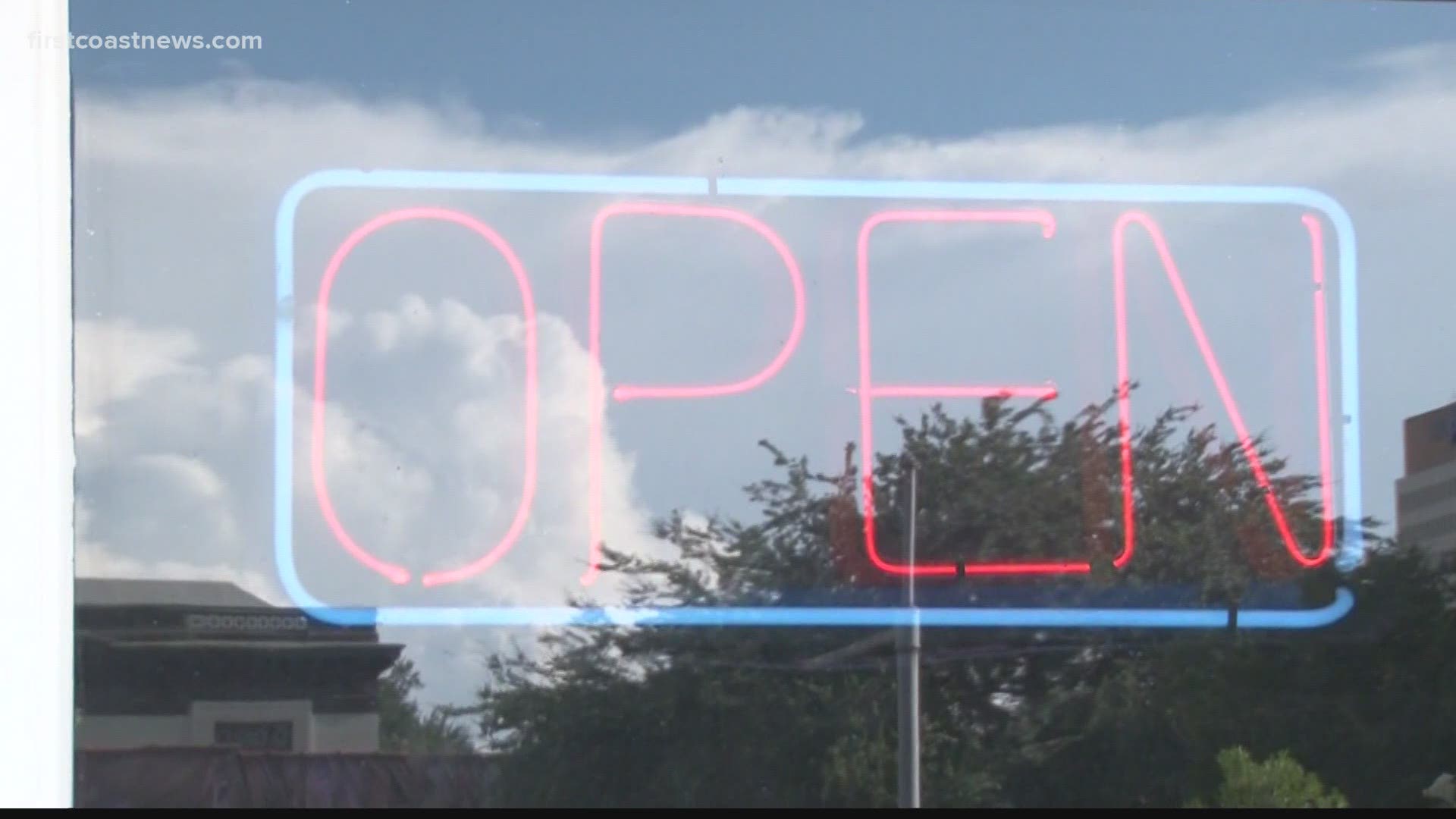 JACKSONVILLE, Fla — The Republican National Convention was expected to be music to the ears of hundreds of local companies hoping to cash-in on the crowds coming to Jacksonville. But now, the party is canceled and so are the millions of dollars in profits businesses could have grabbed.

The River Town Band, a local group covering songs from popular artists, said it is going to miss out on more than $20,000 from several RNC gigs.

"It went from being a very promising week with some last-minute incredible work to now nothing," said Scott Coleman, the band's founder.

Coleman said he had more than a dozen 10-99 musician contractors who were looking forward and counting on money from the RNC traffic, especially after losing so many jobs due to the coronavirus pandemic.

"Yeah this hurts, we're going to have to rethink everything now, thankfully we do have a couple of upcoming shows, but we need more to make it," Coleman said.

The band is one of the hundreds of local vendors who signed up to work the RNC in Jacksonville. A lot of those businesses have already pre-ordered inventory, hired more people and even made changes to their location to accommodate the GOP crowds.

"It was going to help the economy of Jacksonville get us all out of the financial hole we've all been in," said Freddy Ghobad, owner of Casa Dora restaurant Downtown.

Ghobad, who has been in business for more than 20 years, is requesting the community come together and help First Coast businesses recover.

"It's a different time now, it's ultimate survival for all of us," said Ghobad.

RELATED: Jacksonville businesses brace for a GOP convention no show

RELATED: Jacksonville small businesses make their pitch to join the RNC in August