St. Johns County hotels could see overflow of business from RNC in Jacksonville

August is typically a slow month for hotels in St. Augustine, but the RNC may change that. 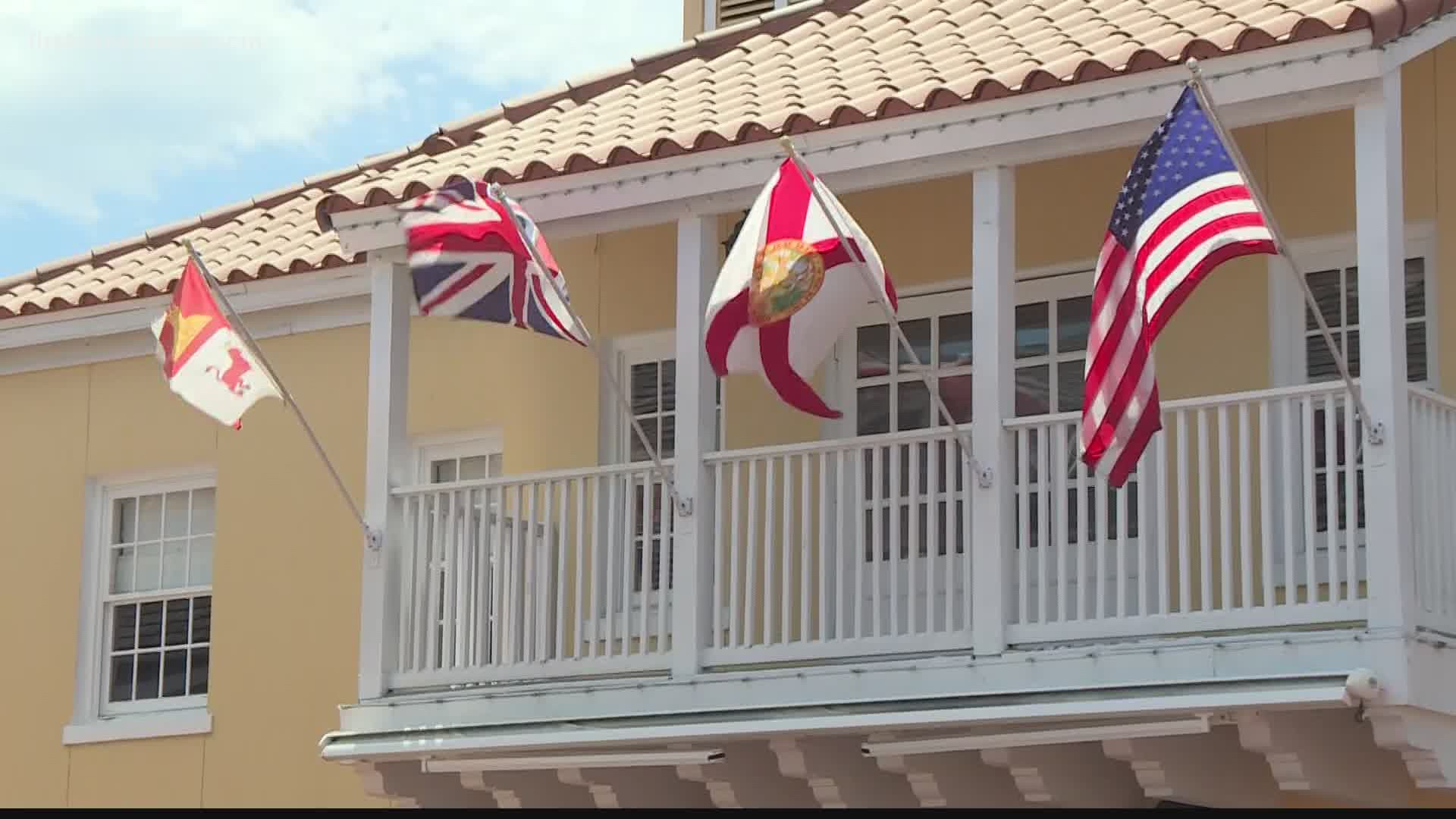 ST. JOHNS COUNTY, Fla. — Jacksonville might have snagged the Republican National Convention, but St. Johns County may just reap some of the economic rewards.

Some hotels, especially, will welcome the business the RNC could bring.

Many hotels have been reeling from the pandemic.

Come August, some of those hotels may see some of the overflow business from convention participants who are not able to book in Jacksonville.

Already, some St. Augustine hotels are getting calls from the RNC, but no word of reservations just yet.

The timing of the convention -- late August – is usually a slow time for hotels because schools are back in session.

Richard Goldman, Director of the St. Augustine, Ponte Vedra, & the Beaches Visitors and Convention Bureau said, "That location on the calendar, late August, has been diminishing in terms of business for some time. So it works out well for our hotels."

Troy Blevins with Jalaram Hotels said, "Anything we get from it is a bonus. It’s something we weren’t anticipating. We appreciate whatever we get from it, whatever residual we get from Jacksonville."

Downtown St. Augustine is 40 miles from where the convention will be held at the Vystar Veterans Memorial Arena in Jacksonville.

RELATED: Duval County GOP recruiting 'thousands and thousands' of volunteers ahead of RNC in Jacksonville

RELATED: FL GOP Chairman on RNC coming to Jacksonville: 'It's a great way to say Florida is open for business'