RNC visitors may have mile walk, further commute to convention

Options near the arena could force visitors to go farther away from downtown for lodging, dining and entertainment. 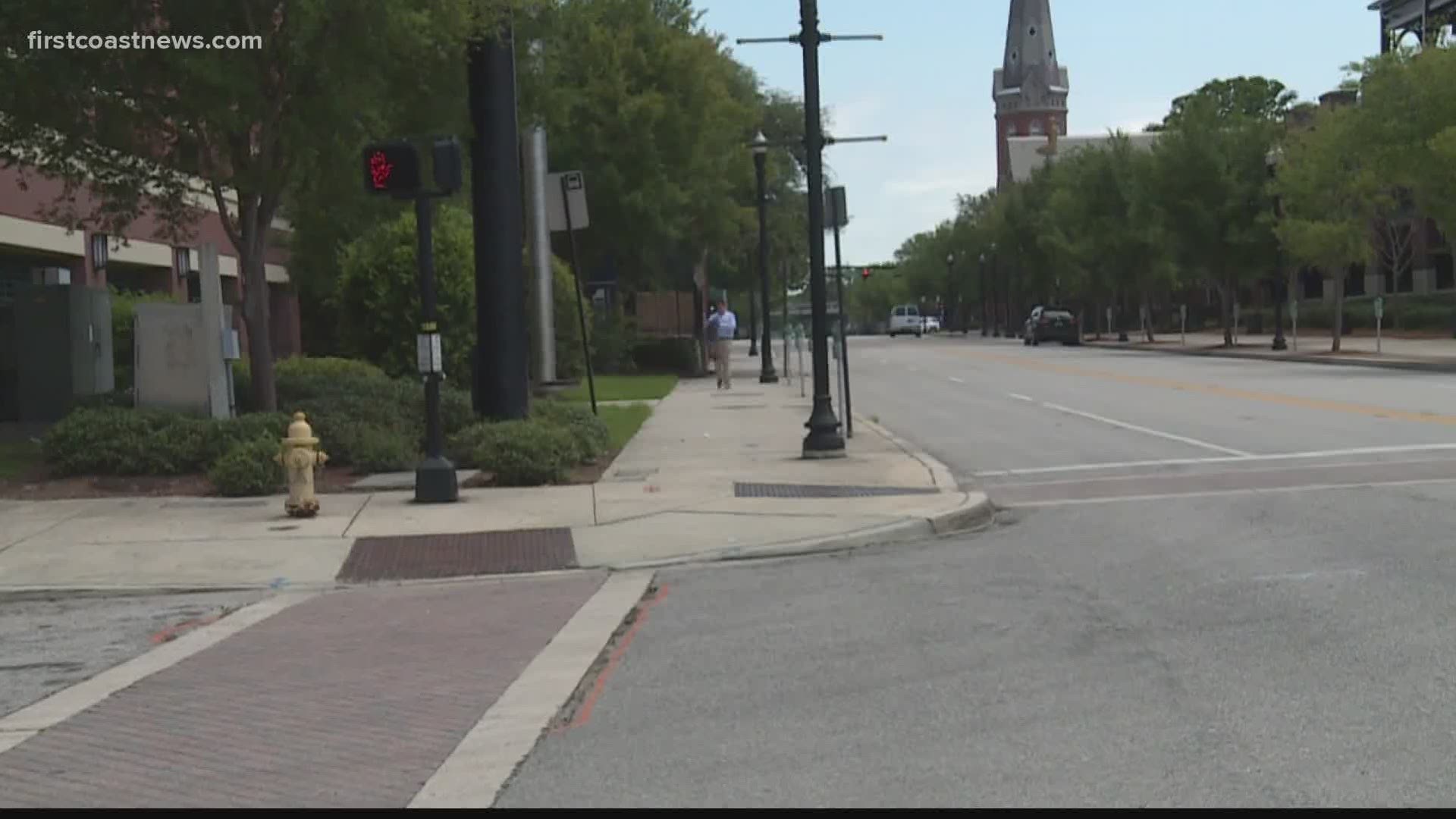 JACKSONVILLE, Fla. — The clock is ticking for businesses to plan for the Republican National Convention, which is less than 70 days away.

VyStar Veterans Memorial Arena is set to be the center stage of events, but how will that impact where folks stay and spend their downtime during the convention?

The closest hotel to the arena is just about a mile door-to-door. Shuttles can get crowded and ride-share vehicles can get quickly booked, so we tested walkability.

A humid June day still came in at 10 degrees cooler than the late August average for Jacksonville, which sits at 91.

Dining options are almost nil outside of the elbow district or west of accommodations. So visitors' best bets will be into downtown, or a ride away. That’s why different areas can expect an influx. For our example, a brief trip down to the Town Center on a typical weekday afternoon would cost about $17, without factoring in surge pricing.

Just one area with extensive restaurants and hotel space, the Florida Restaurant and Lodging Association is preparing for a big draw. Director Nicole Chapman told the On Your Side team that partners are still planning, but she expects everything to come together. That message was echoed by Visit Jacksonville CEO Michael Corrigan earlier in the week.

He explained the group helped with a city request finding the number of hotel beds and commitments.