Community members have concern over the various preparations for possibly hosting the RNC on short notice. 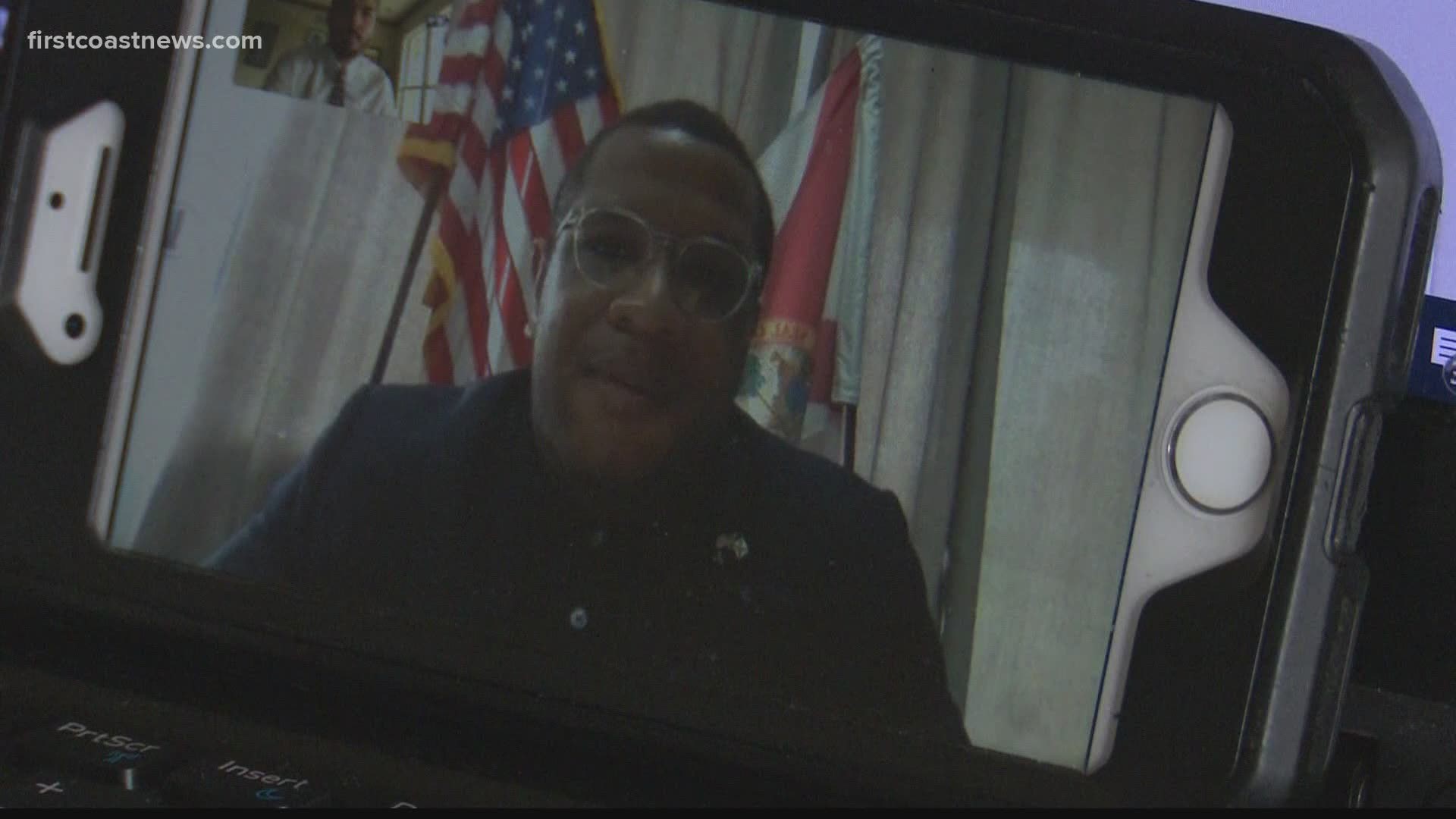 Whether or not you are for or against the Republican National Convention coming to Jacksonville, there is much buzz happening around town. So much so that both crime and safety experts, as well as local doctors, are weighing in, expressing their thoughts to First Coast News.

The last time Florida hosted the RNC was in Tampa in 2012. An extra 2,000 police officers were brought in to help manage the event.

The Jacksonville Sheriff's Office devotes many resources to annual events like Florida-Georgia. Recently, many assets were used to handle crowds in the recent protests.

Baughman says there is a lot of time and research spent preparing to host an event like the RNC.

Key questions include: Who is coming into the city? Would there be protests? How secure are event venues?

Traffic flow into downtown and the capacity of event venues are some of many factors to consider when hosting an event like this.

Baughman says there will be input and assistance from the FBI among other police agencies, and it’s all hands on deck.

“The sheriff’s office I’m sure would cancel leave of people in and around that time, and even building up to it because of the training piece they have to do, the pre-planning they have to do. It’s going to be a challenge but I’m not saying they couldn’t do it,” Baughman said.

Health experts warn that measures to prevent COVID-19 should be in place if there are in-person gatherings for the convention.

Dr. Sunil Joshi, president of the Duval County Medical Society Foundation says he is concerned if the RNC came to Jacksonville. Despite Florida reopening in phases, Joshi says this is ahead of existing measures in place.

“The PGA Tour isn’t having fans on the golf course and those are outdoor events. There are reasons for that. There is concern if we have an event like this in an enclosed arena with tens of thousands of people coming from around the world,” Joshi said.

A petition asking the city to not bring the RNC to Jacksonville has gained more than 10,000 signatures.

Duval Democratic Party chairman Daniel Henry is against bringing the convention to the Bold City.

“Having Trump or having the RNC in Jacksonville, it doesn’t continue that progress we’ve made, and frankly it inflames some of the discussions we’re having about police brutality and race to the forefront,” Henry said.

Mayor Lenny Curry has been vocal on welcoming the RNC to Jacksonville, saying in tweets that he has worked with Gov. Ron DeSantis to create a framework for attracting events to the city.

DeSantis is also in support of the RNC coming to the First Coast.

“We want to have the conversation, whether it’s RNC or DNC, whatever, because I think it would be good for the people of Florida,” DeSantis said.