Bishop Vaughn McLaughlin, who founded Potter’s House International Ministries, said he never agreed to be on the Jacksonville 2020 Host Committee for the RNC. 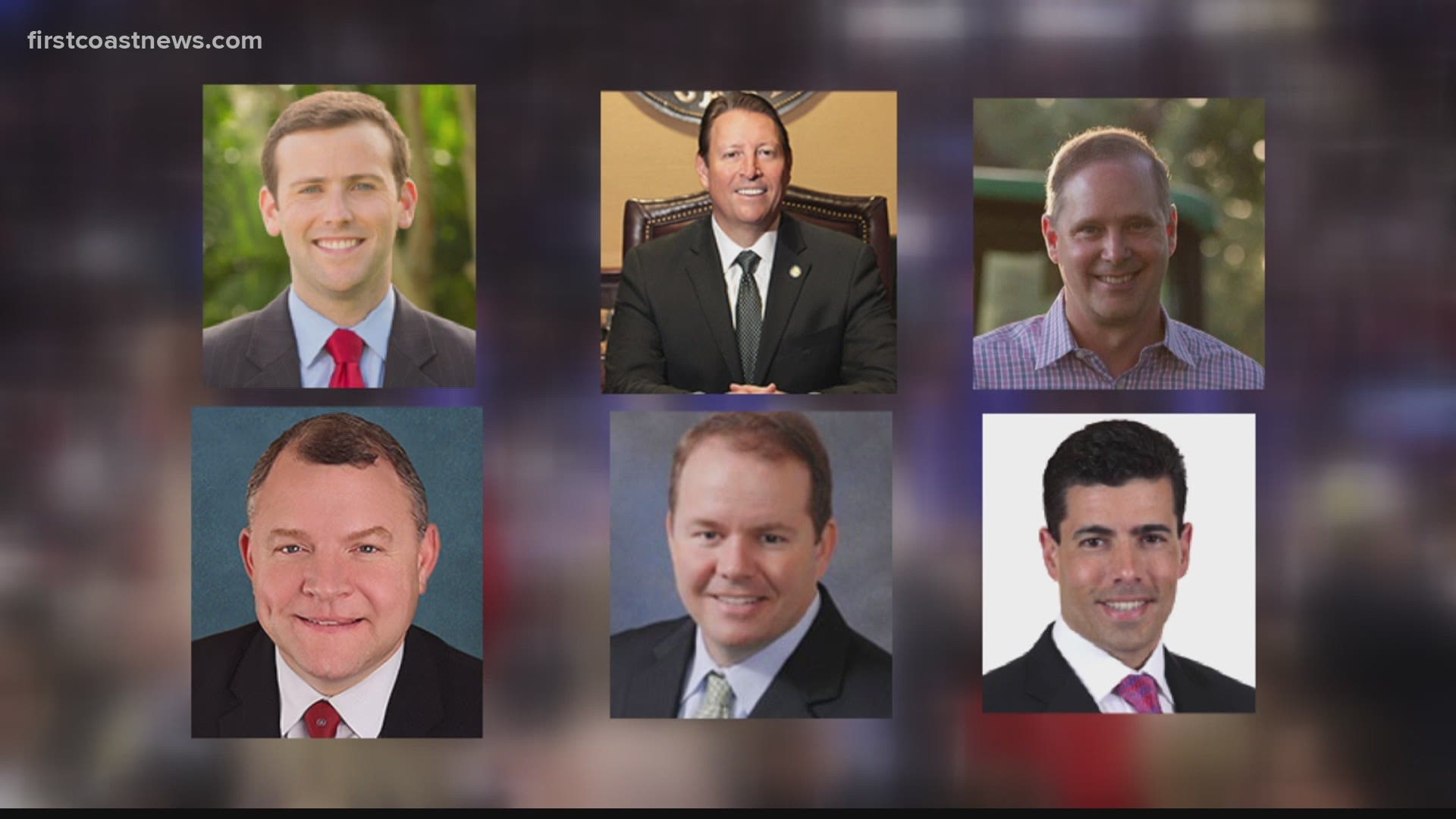 A day after the Jacksonville host committee for the Republican National Convention announced 32 members, Bishop Vaughn McLaughlin of Potter’s House said he was shocked to find out he was on the list and said he never agreed to be on the committee.

After McLaughlin delivered his comments Friday in a Facebook post, the host committee said McLaughlin had committed to be on the committee but would remove him from the list if he is not interested in continuing in that role.

McLaughlin, who is the founder of The Potter’s House International Ministries on Normandy Boulevard, said the first time he heard about him being on the host committee was when someone called him expressing disappointment that he was on it.

“Everybody who knows me knew that I said I would not be on that committee,” McLaughlin said in a video message posted to Facebook. “I did not consent to be on that welcoming committee.”

McLaughlin said he is not a supporter of President Donald Trump or the Republican convention.

“We have reached out to see if he is still interested in serving,” Isaac said. “If he chooses not to participate in promoting economic development as it relates to the Republican National Convention in Jacksonville, we will remove him from the list of committee members.”

McLaughlin said Mayor Lenny Curry had asked him to be on the host committee and “I said no.”

“Some kind of way through our conversation of working with the chamber of commerce to try to make sure that black folk get some money and that black folk could be represented properly, the only thing I said I’d do is work with (chamber CEO) Daniel Davis, but not that I’d be on the welcoming committee,” McLaughlin said.

The Jacksonville 2020 Host Committee will be in charge of raising tens of millions of dollars for staging the Republican Party Convention during the final week of August.

Curry and Brian Ballard, president of the Ballard Partners lobbying firm, will be co-chairmen of the committee, the committee announced Thursday.

Other members come from the ranks of Congress and the state Legislature, business owners, civic leaders, JAX Chamber and local government agency executives.