Community reacts to President Trump's cancellation of the RNC in Jacksonville

"As always, in Jacksonville public safety is our number one priority," the statement read. 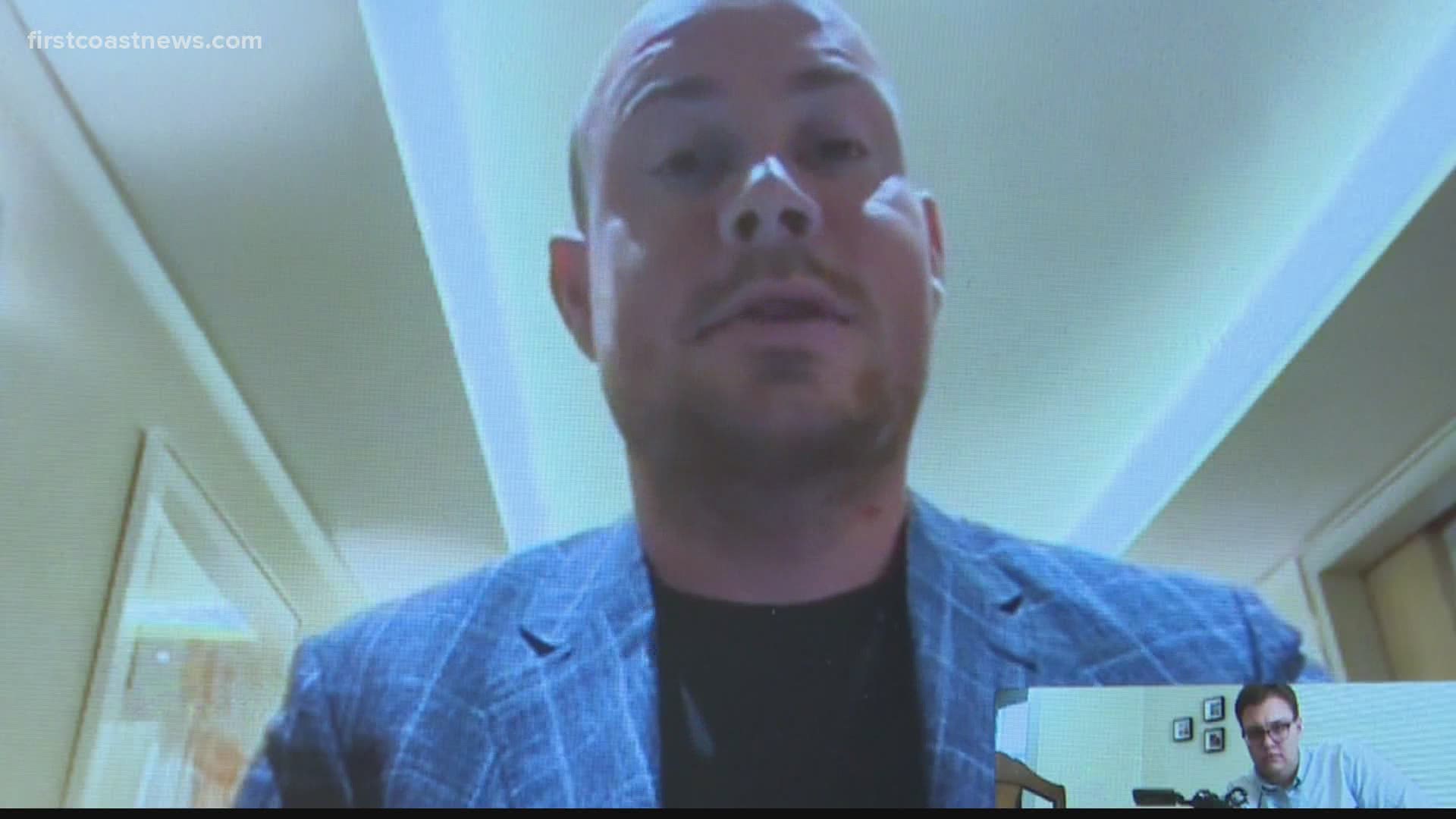 JACKSONVILLE, Fla — Shortly after President Donald Trump announced that he was canceling the Republican National Convention in Jacksonville next month, the community reacted.

Trump made the announcement during a coronavirus news conference Thursday, saying he didn't think it was the right time to have the convention in a COVID-19 "hotspot."

"To have a big convention, it's not the right time," he said. "I have to protect the American people."

"President Trump has once again reaffirmed his commitment to the safety of Jacksonville Florida and the people of the United States of America," the statement read.

And like the mayor and sheriff, the public weighed in on the cancellation on social media.

Some expressed how this was the right direction for Jacksonville in its battle against COVID-19, and showed their appreciation for Williams voicing his concerns about the viability of the RNC earlier this week.

"Whether Democrats or not the RNC being here next month in just a couple weeks would have been bad for the people of Jacksonville so I am very relieved," wrote April Smallwood on Facebook.

"Thank you Sheriff Williams! If not for your care and concern of our communities, I believe that this convention mess would have been pushed through one way or another. You stood up for all of us, thank you," commented Marlene Chapman.

"This is definitely the best thing for our city right now," Rebecca Martinez wrote on Facebook. "We have more important things we need to focus on. Like decreasing our numbers and putting a safe plan in place for children to return to school."

However, some questioned why Curry didn't make the decision following the sheriff's concerns.

That’s a weak statement. The mayor should have cared about our safety enough to not even put us through this.

A day after Williams announced his concerns, Curry said he "wasn't surprised."

"Nothing Sheriff Williams said was a surprise to me or anyone on my team," Curry said during a news conference Tuesday. "... Everyone involved in this is aware of the sheriff's concerns [and] have been actively working to resolve them."

How do you feel about Trump canceling the RNC in Jacksonville? Weigh-in on First Coast News' Facebook page.