How did we get here? The RNC has changed as rapidly as everything else

The rapid evolution of this shape-shifting event began in late May, when Jacksonville Mayor Lenny Curry engaged the president on Twitter. 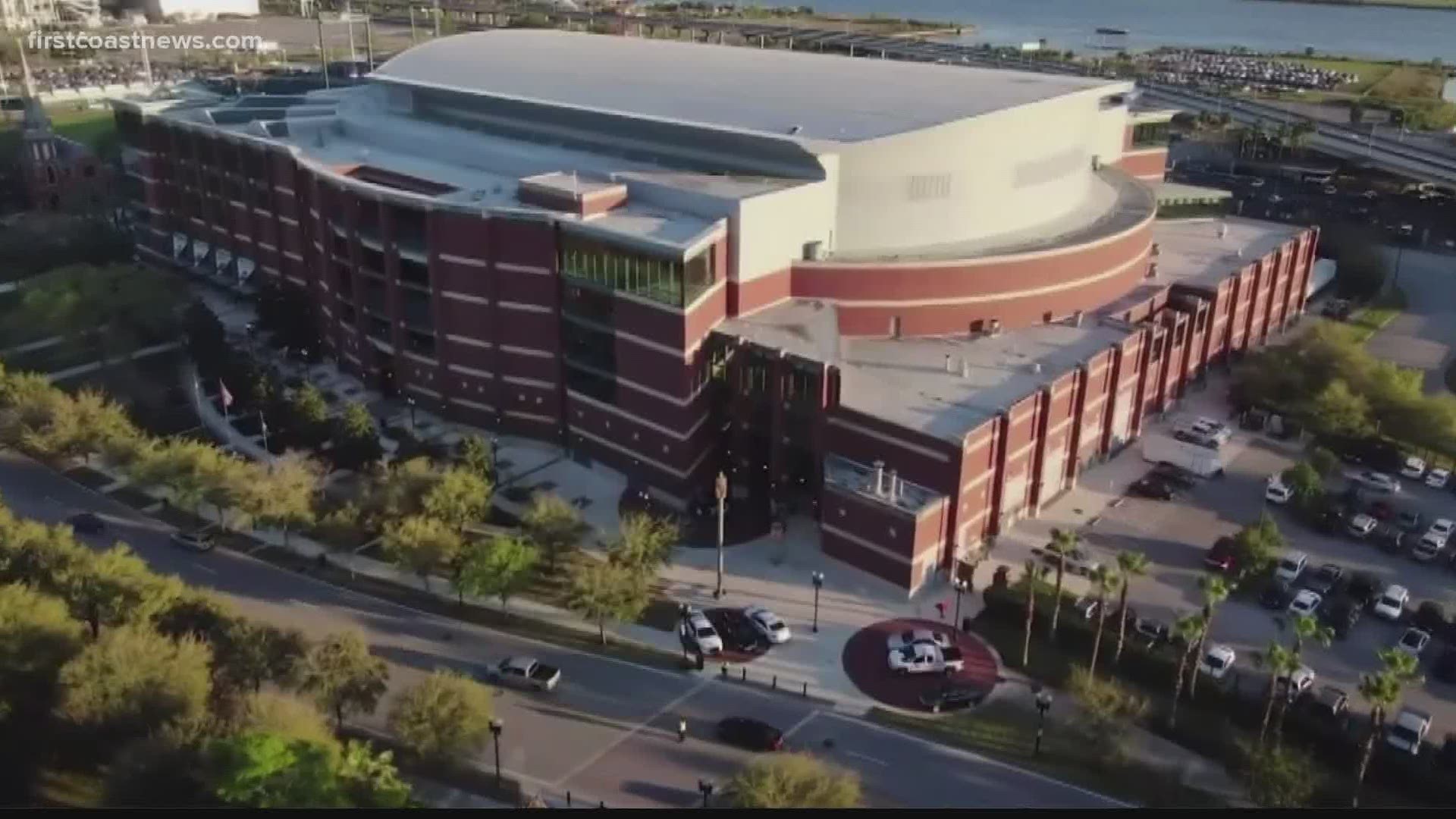 JACKSONVILLE, Fla. — There’s a joke circulating on Twitter that future historians will be asked what quarter of 2020 they specialize in.

And there's no doubt – life seems to change daily.

That’s certainly true for the Republican National Convention. The rapid evolution of this shape-shifting event began in late May, when Jacksonville Mayor Lenny Curry initiated a Twitter flirtation with the president, following his pronouncement he was pulling the event out of Charlotte.

On June 11, Curry unveiled a promotional video acknowledging the timeline to pull off the event would be a stretch.

“What city would take on the Republican National Convention with just 75 days to pull it off?” he asked. “Probably not many.”

While most host cities have 18 months or more to prepare, Curry accepted the challenge with swagger. “We do things big and bold,” he said, “and we’ll be ready.”

In the weeks since then, almost nothing has remained the same. The convention has morphed from a mask-optional 15,000 person rally at Veteran’s Memorial Arena to a mask-mandatory crowd of half that, possibly at TIAA Bank Field. It has rattled elected officials, prompted two lawsuits and raised a raft of concerns from COVID to security to the city’s vulnerable public image.

At a press conference Tuesday, Curry reacted to the words of Sheriff Mike Williams – a close political ally – who said the city was woefully unprepared to host the event. In a hastily called press conference Monday, Williams flatly said he can’t guarantee a safe event.

“As it stands here today, we can’t support the plan going forward,” he said, noting he has a fraction of the information and money he needs. “Any plan requires resources and finances and I don’t have what I need at this point.”

Asked if Williams’ assessment was wrong, Curry said no. “The position that he takes that we’re not prepared for this right now – yeah, I agree with him. However, he also has communicated that he’s continuing to work with the planners to configure this in a way that’s safe and to get him the resources that he needs.”

RELATED: Jacksonville businesses brace for a GOP convention no show