Lisa Nejjar doesn't want the RNC in Jacksonville because she believes it would endanger the health and safety of children who head back to school in August. 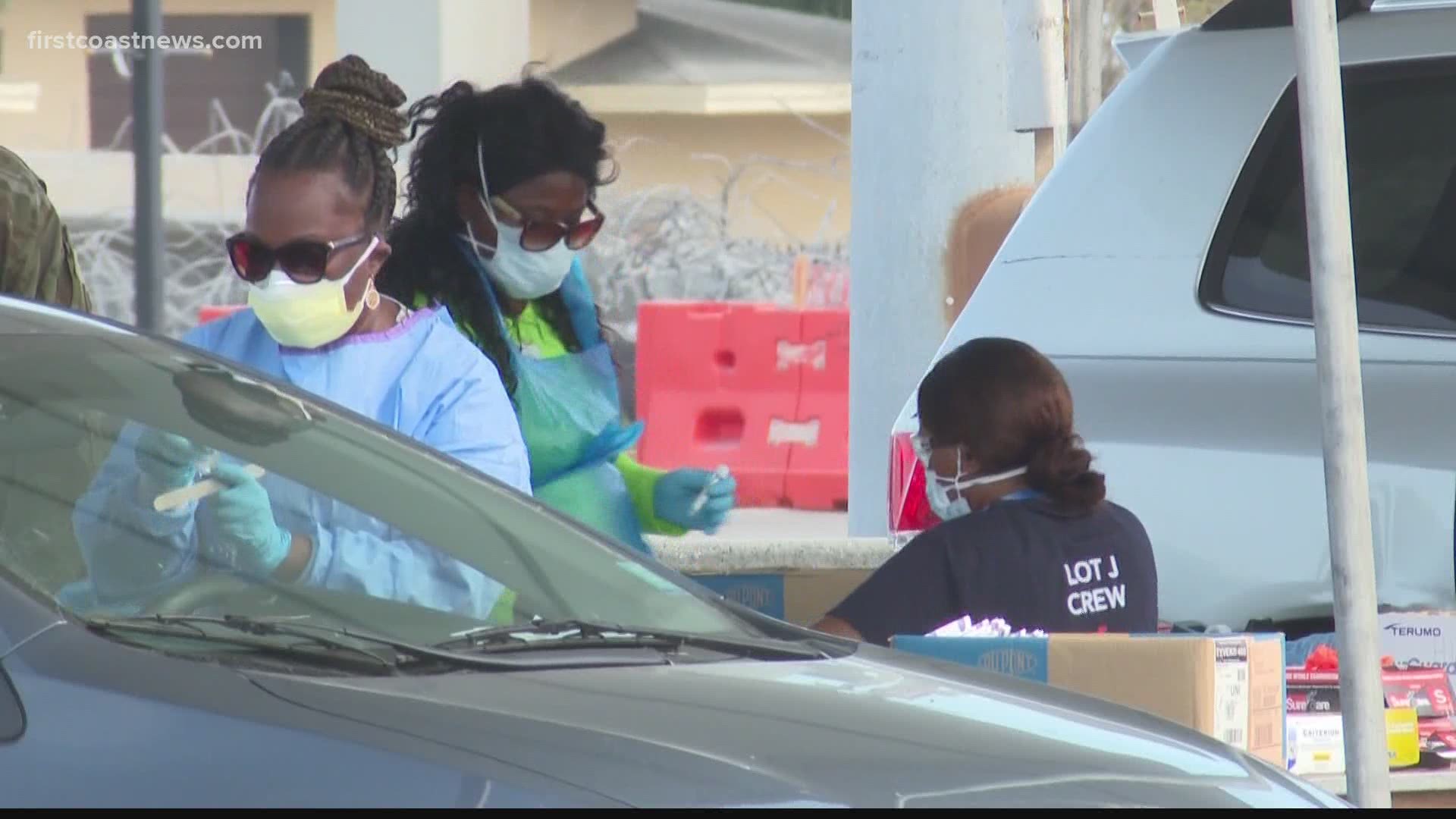 Lisa Nejjar is not one to hide her feelings.

She thinks having the Republican National Convention in Jacksonville isn’t a smart and healthy decision.

“I understand we need to get back to life in some way, however we don’t have to be reckless about life,” she told First Coast News.

The nurse and mother of three believes the convention could result in a surge of new COVID-19 cases in Northeast Florida with thousands of visitors coming from out of town and out of state.

The timing, she says, couldn’t be worse as children head back to school in August.

“We can’t risk our children going back to school right at the same time as a second wave or second spike,” she explained.

However, Dean Black, the chairman of the Republican Party of Duval County, addressed those concerns at a news conference Friday morning. He said temperature checks and sanitizing efforts are part of the comprehensive plan being worked on to ensure a healthy convention.

Nejjar is also worried about the economic impact.

As some have suggested, it could provide Jacksonville with a $100 million boost. Nejjar said that could be lost if a second wave of COVID-19 forces schools and businesses to close again.

“Can we err on the side of caution and for the love of our children, and the need they need to go back to school above the need of having a political convention in this point and time,” she asked.