'A great boost for Jacksonville': Some restaurants, small businesses embrace RNC, says it will help recover losses during pandemic

Many business owners aren't thinking about politics, but rather focusing on any revenue they can get. 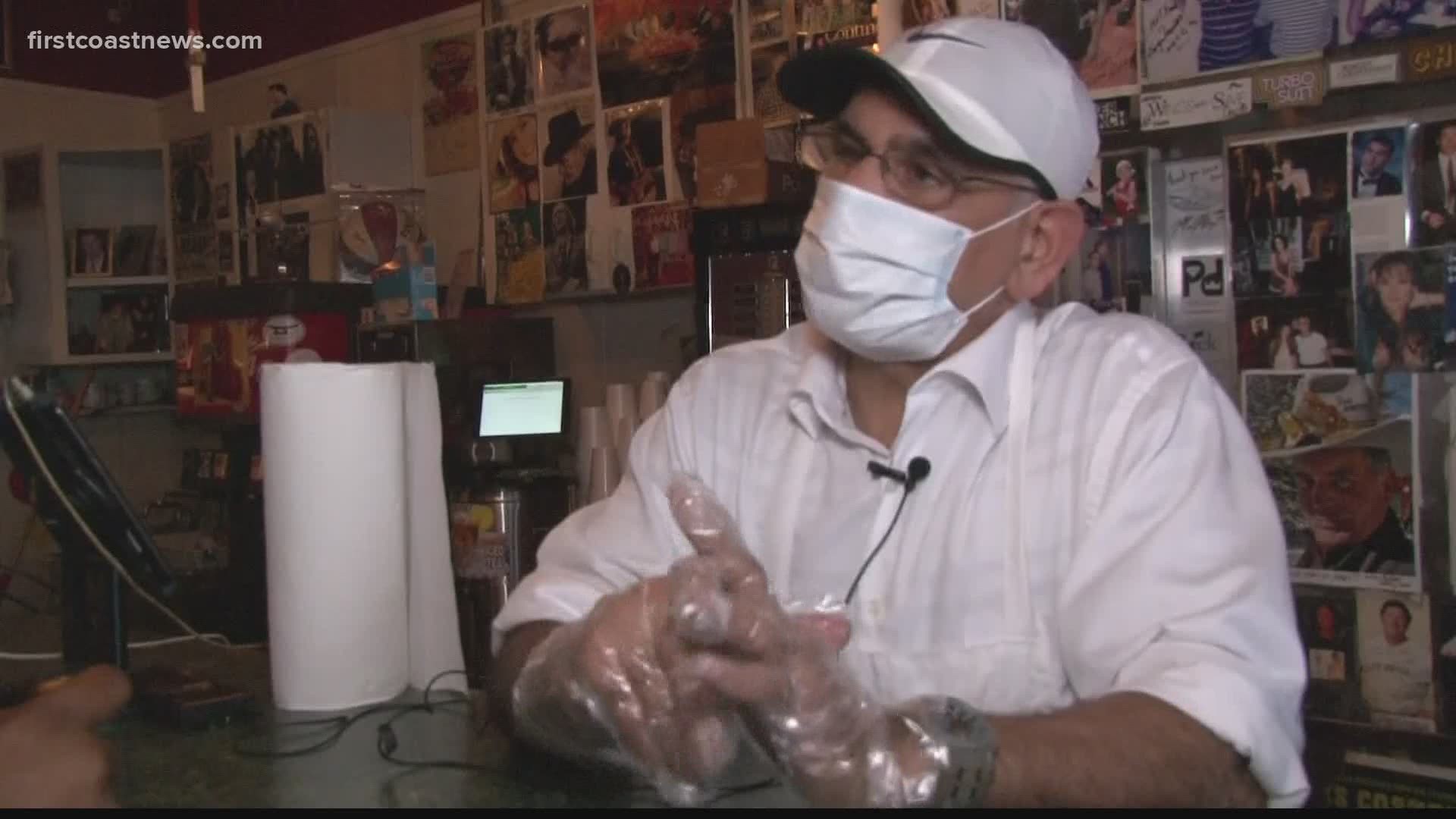 JACKSONVILLE, Fla — The GOP is getting some TLC from some Downtown Jacksonville businesses. They are not only opening their doors to the party but they also meeting with them to ensure they get those convention dollars.

Ghobad says he’s not a Republican or a Democrat. He says he's just a businessman who sees an opportunity.

“We have already gotten in touch with Jacksonville Republican Convention Center and have told them our restaurant is available for them for meetings and anything they want to do," Ghobad said.

His open arms policy comes a day after several other Jacksonville businesses and residents have filed a lawsuit to block the RNC from coming to the city next month.

Their suit is asking for the convention to halt or reduce how many people will be attending.

The group states that thousands of people filling up the area during a pandemic could leave Jacksonville so bad in its health numbers it might be hard for us to rebound.

Still, other struggling restaurants and taprooms have now join Ghobad on making cash.

A business that didn't want to be identified said in this economy, who has time to let politics hurt their bottom line.

And for Ghobad, he’s embracing any revenue he can get.

“This is what’s going to happen, they have to have places to dine and eat...and we have to make it as hospitable as possible," Ghobad said.

As for safety plans, some Downtown businesses have increase separated seating and are even preparing outside areas to ensure people can distance as much as possible.

RELATED: Jacksonville small businesses make their pitch to join the RNC in August

RELATED: RNC could move to outdoor venue in Jacksonville