The Scott for Florida campaign team filed complaints Sunday requesting voting machines, ballots and tallying devices to be impounded and secured when not in use until the conclusion of Broward County's vote recounts. 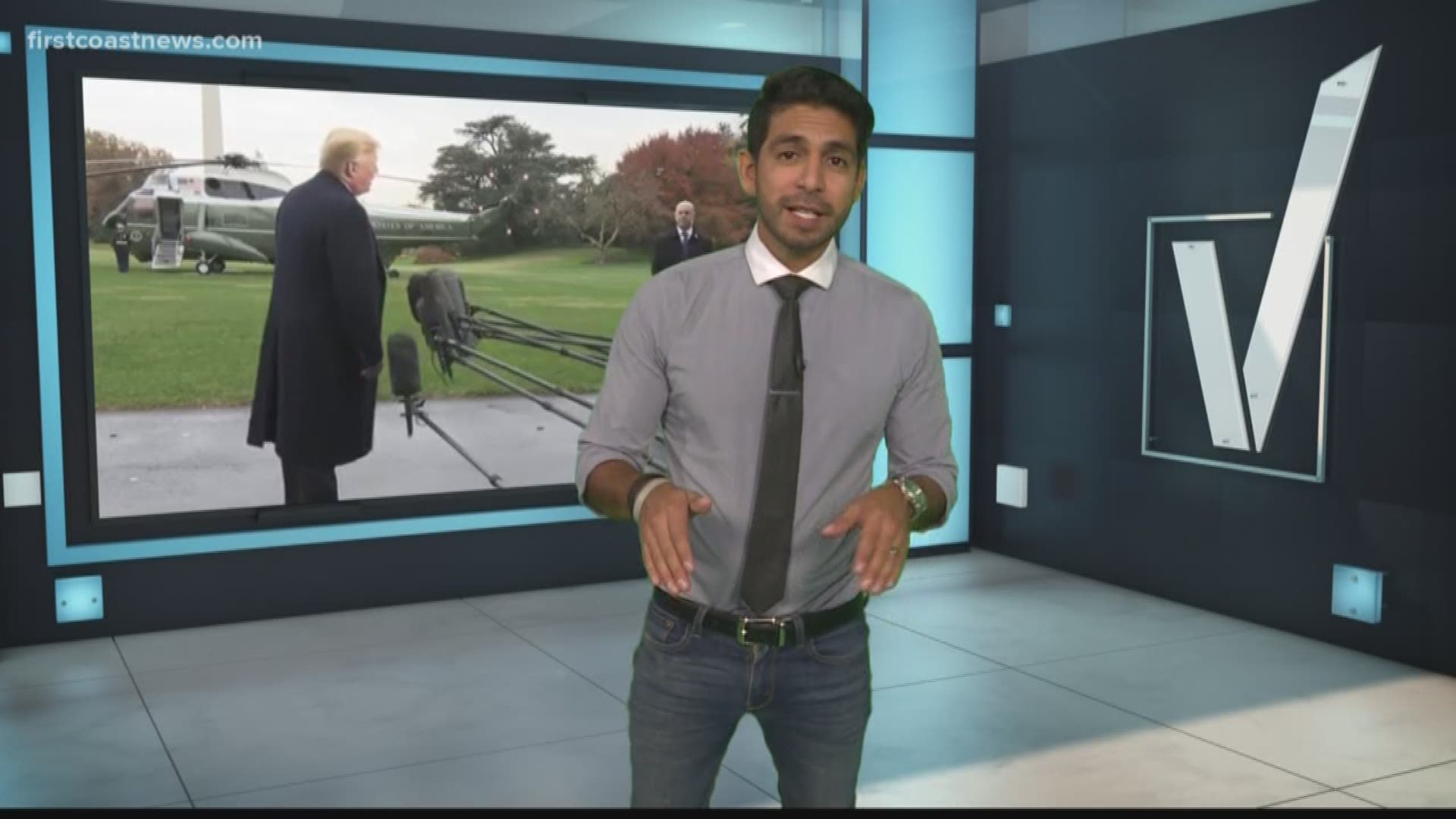 The Scott for Florida campaign team filed complaints Sunday requesting voting machines, ballots and tallying devices be impounded and secured when not in use until the conclusion of Broward County's election recounts.

The complaints request all voting devices be secured by the Florida Department of Law Enforcement and the Broward County Sheriff's Office.

The complaints also request that both supervisors be ordered to preserve all ballots and records connected with the 2018 election.

Another complaint requests the ballots allegedly counted illegally by the Broward County Canvassing Board after Saturday's noon deadline to be omitted from the official returns.

“The Broward and Palm Beach County Supervisors of Elections has already demonstrated a blatant disregard for Florida’s elections laws," said Chris Hartline, spokesperson for Scott for Florida, "making it more important than ever that we continue to do everything possible to prevent fraud and ensure this recount is operated responsibly. Senator-Elect Rick Scott will continue to fight to protect the will of Florida voters.”

On Saturday, the Broward County Canvassing Board motioned for Supervisor of Elections Brenda Snipes to begin a machine recount for four races in the county. The races are for mayor of Pompano Beach, mayor of Walnut Creek, West Park City Commissioner, and Walnut Creek Community Developing District seat three.

The motion came one day after Rick Scott won an election lawsuit against the county, prompting a judge to rule Snipes violated state law and had to hand over records from Tuesday's vote.