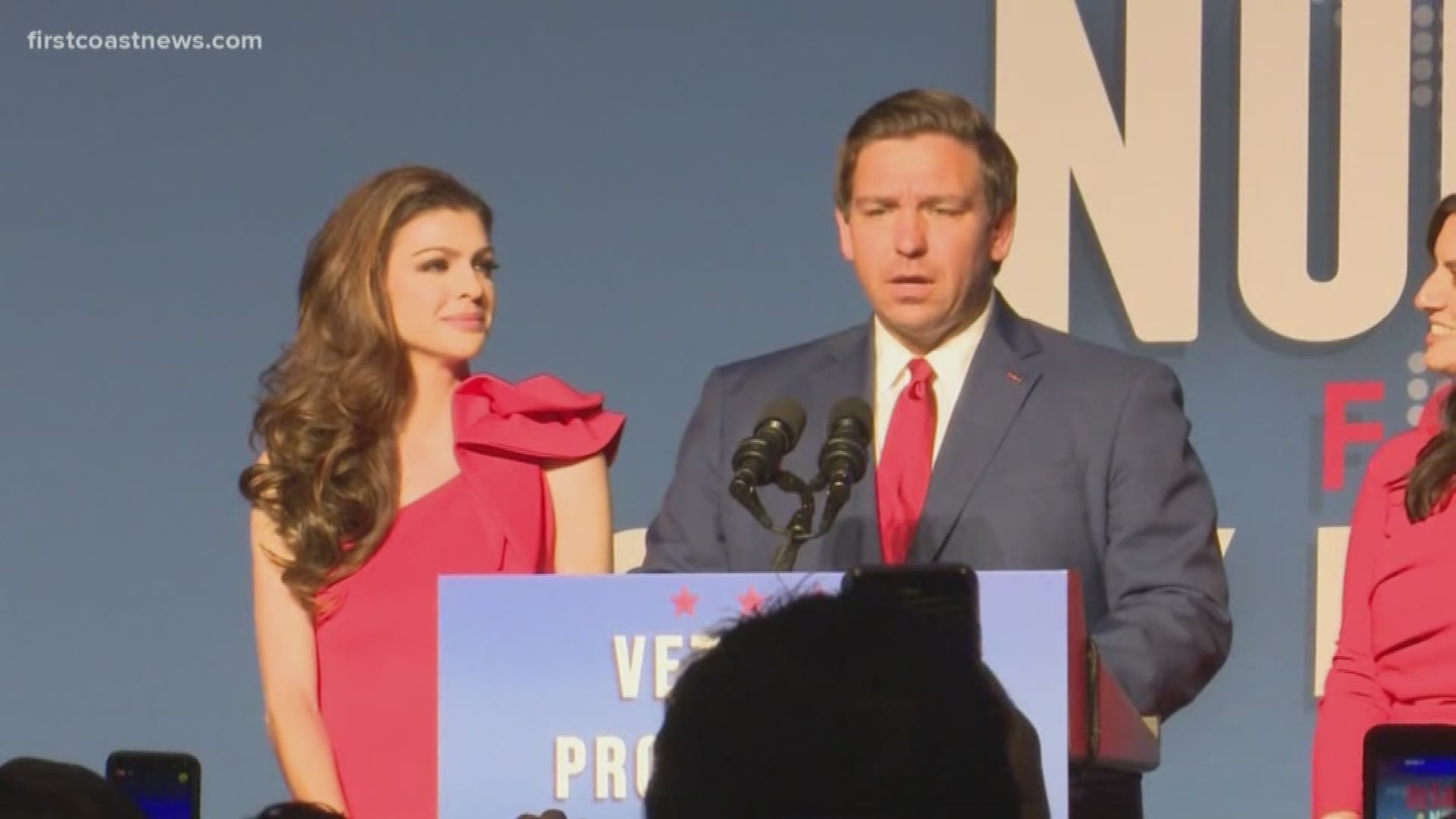 Republican Ron Desantis will be the next governor of Florida.

Andrew Gillum, the mayor of Tallahassee, was bidding to be Florida's first African-American governor and the first Democrat elected governor in the state since Lawton Chiles.

"I am excited about the opportunities for Florida. I am excited to be the leader of Florida....Governing is about getting things done for the people of Florida." Desantis told an enthusiastic crowd at his victory party in Orlando.

Desantis campaign was strongly backed by President Trump, both in the primary race against Adam Putnam and the general election. The president campaigned for Desantis twice in the final five days before election day and Desantis credited the president with helping him, saying he'll be calling Trump frequently to discuss issues important to Florida.

In his concession speech, Gillum said "We didn't win it tonight. We didn't win this transaction. But I want you all to know that is just it, a transaction, that what we believe in still holds true today." 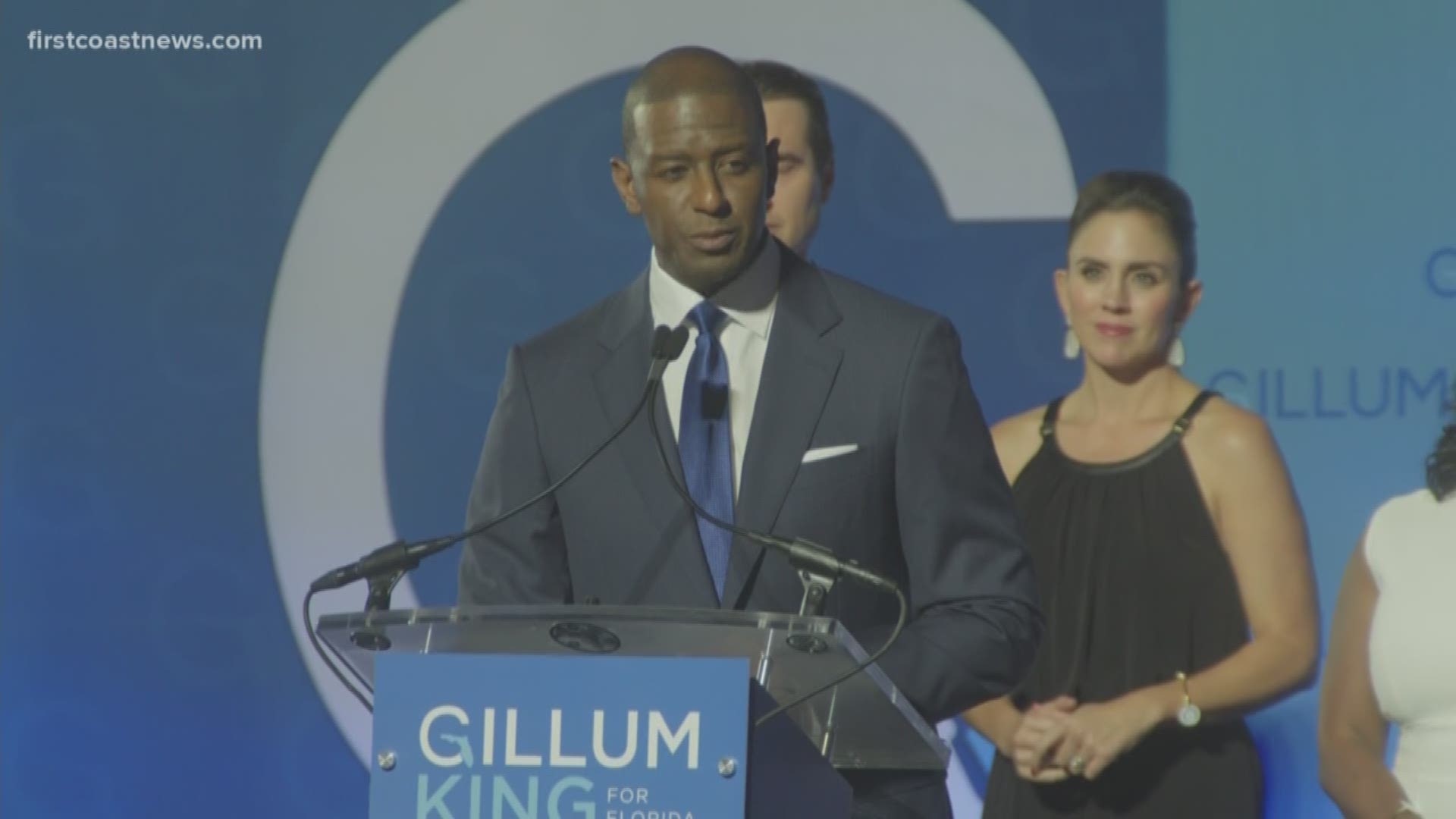 Governor Rick Scott could not run for re-election due to term limits and turned his attention to the Senate race against incumbent Bill Nelson.