In an effort to try and get uninsured drivers off the road, senators fought to pass SB 54 on the last day of the session. 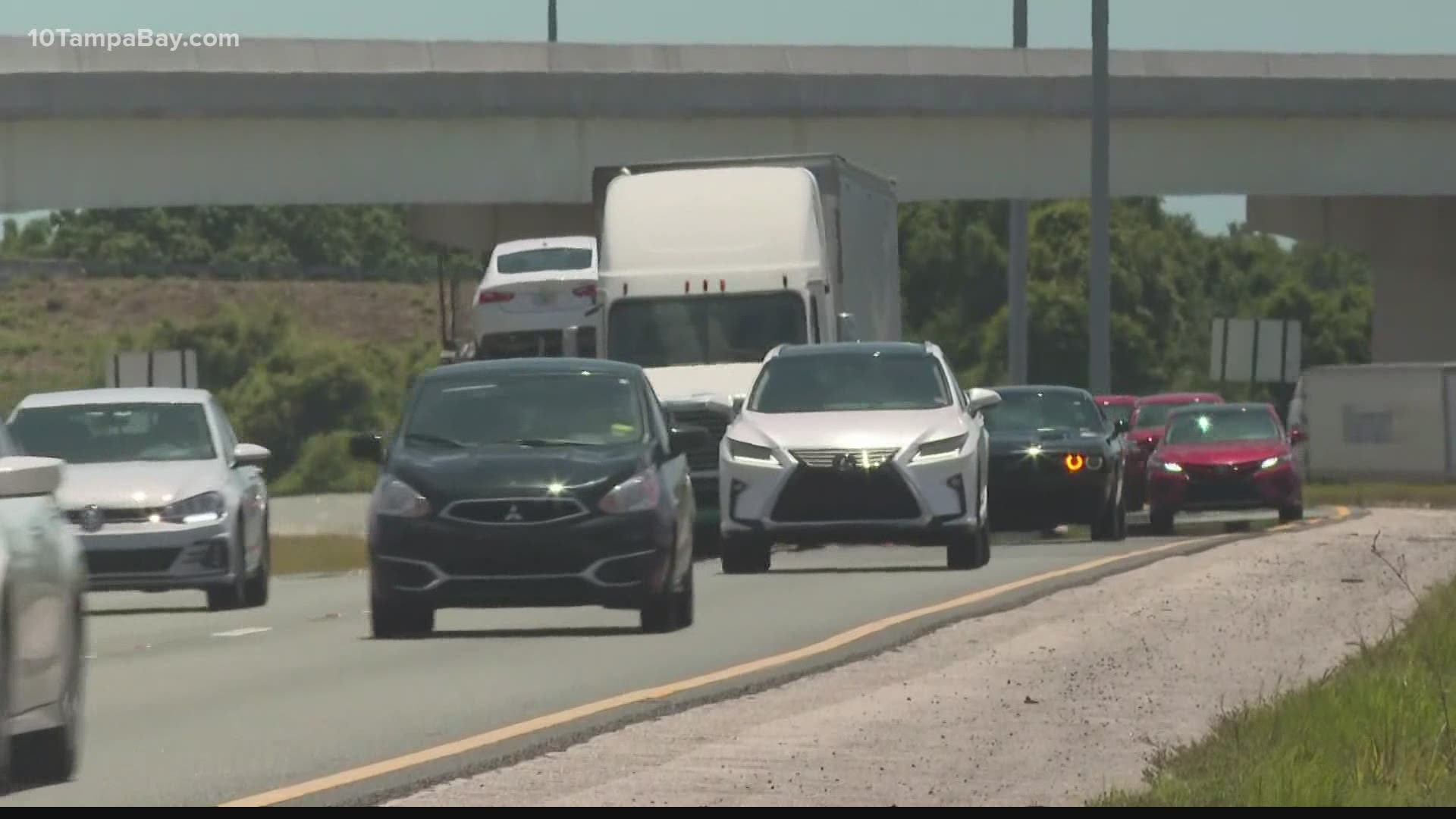 TAMPA, Fla — In an effort to try and get uninsured drivers off the road, senators fought to pass SB 54 on the last day of the session.

The bill would change auto insurance policies for Floridians.

"This is the holy grail of litigation reform," Republican Senator Danny Burgess said.

After passing both the Senate and the House the bill is now headed to Governor Ron DeSantis' desk.

SB 54 gets rid of no-fault insurance; instead, Florida drivers are required to get mandatory bodily injury coverage that would pay out up to $25,000 for any inquiries or deaths related to a crash. Drivers will also have to purchase $5,000 in death benefit coverage.

"I feel confident that we're putting forth the best product that we could when it comes to ensuring people have adequate coverage on the roads, but balancing that with the need to reduce rates as well," Burgess said.

Those proposing the bill say it will help reduce auto insurance rates in the state, but other lawmakers didn't buy it.

"When this bill gets scored we're going to have to explain to our constituents why we raised rates on them by 40 percent in a state that's already one of the most expensive in the nation," Republican Senator Jeff Brandes said.

Data from the Insurance Research Council shows Florida is one of the top states for uninsured drivers. Insurance associations argue that's because of high insurance rates.

The newest estimate from the American Property Casualty Insurance Association shows the bill would increase the cost of the average auto policy by 23 percent or $344. If you have low-level coverage, it could go up by $805 a year.

"You may not like every bit of this bill, but, you know, Florida's got to do something about their car insurance. 25 percent of the population in Florida doesn't even have car insurance," Democratic Rep. Matt Willhite said.

APCIA is calling on Governor DeSantis to veto the bill saying it will put a financial burden on Florida families.

DeSantis said Friday he was looking forward to reading and signing the bills passed this session.

RELATED: Bill would increase the car insurance coverage you need in Florida