Neither Katrina nor Reggie Brown has officially hired an attorney to represent them in their fraud case, a fact that is likely to delay matters by at least a few weeks. 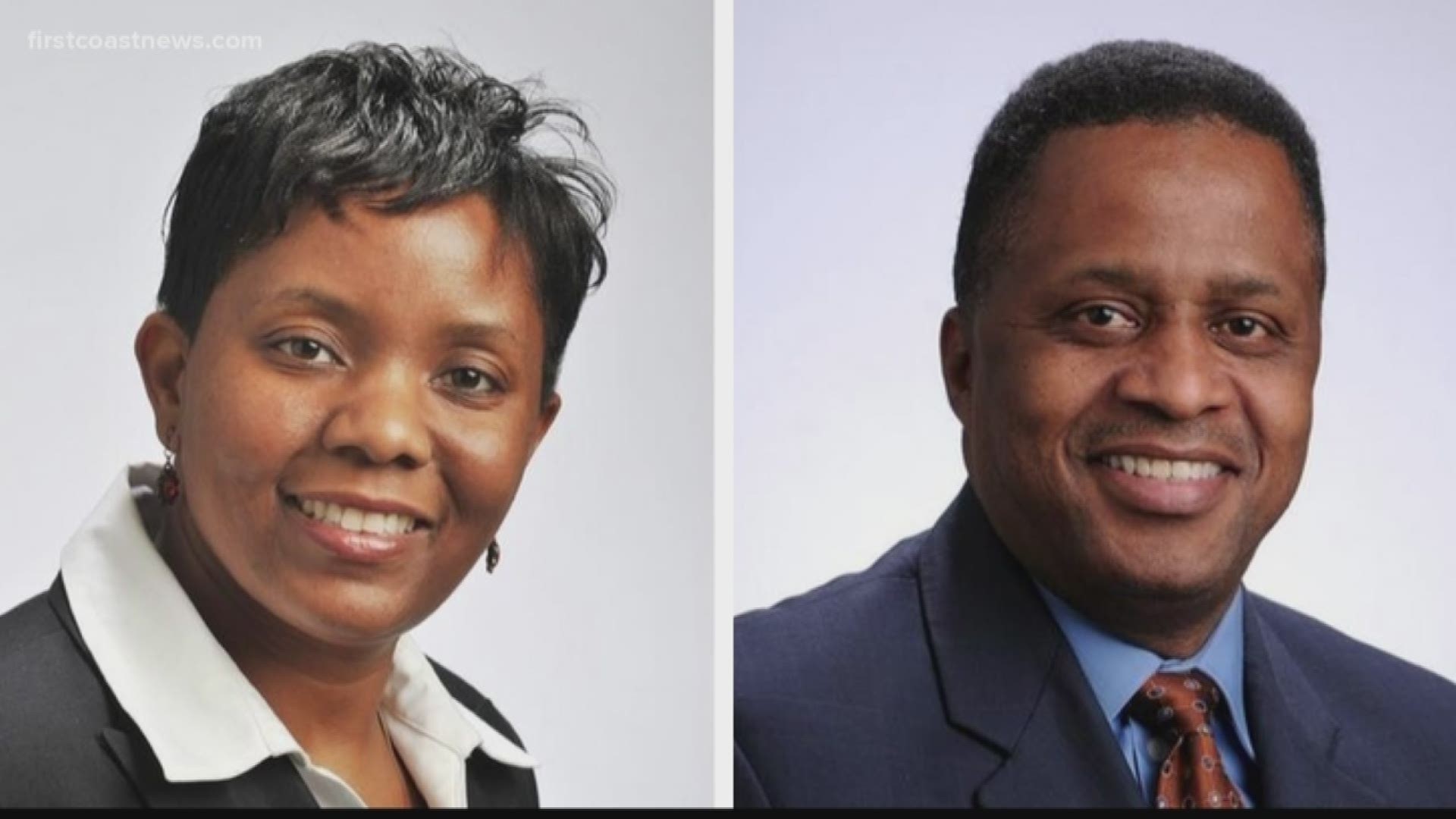 Two weeks after indicted City Councilmembers Katrina and Reggie Brown appeared in federal court, they return at 10 am with many questions still unanswered.

Neither Katrina nor Reggie Brown has officially hired an attorney to represent them in their fraud case, a fact that is likely to delay matters by at least a few weeks.

Attorneys are hired in the federal court system via a formal notice of appearance. Neither Reggie nor Katrina Brown (who are not related) has filed that paperwork.

The two former City Councilmembers were indicted in late May on 38 separate counts of mail and wire fraud and tax evasion. They have not yet entered a plea, but have asserted their innocence through their attorneys. Both have been suspended without pay by Gov. Rick Scott.

First Coast News spoke with Katrina Brown’s attorney Curtis Falgatter, who represented her through the secret grand jury process. He said her family is still working on making arrangements and he remains hopeful they will retain him. But he said tomorrow he expects to ask Magistrate Judge James Klindt for more time.

If granted, that would likely delay the trial beyond the tentative date of Aug 6. Under speedy trial rules, the government has 70 days from the date of the defendant’s arrest or first appearance to begin trial.

Cost is often the driver when there are delays in securing legal counsel. Former Congresswoman Corrine Brown went through four law firms before she was able to find one to represent her at her corruption trial last May. By the end of the case, sources say, she was having trouble paying her accrued legal bills. She is currently represented by a fifth law firm in her pending appeal.

Both Browns are scheduled to appear in federal court Thursday at 10 am.