Despite three million Georgians already casting their votes, some political activists are expecting a large turnout across the state Tuesday. 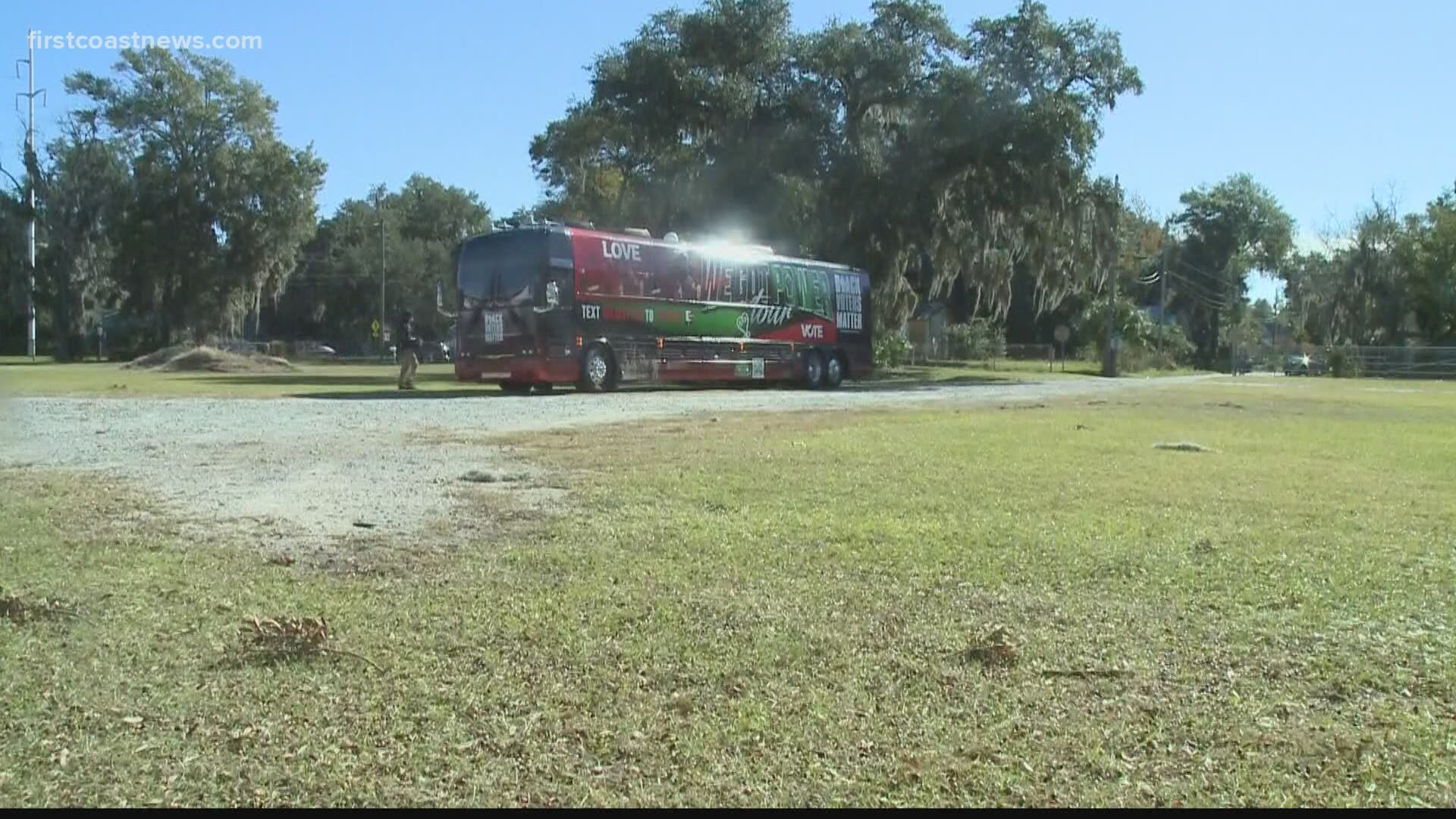 JACKSONVILLE, Fla. — Almost two months after the November 2020 general election, there is a fight for every vote in all of Georgia's 159 counties for control of the United States Senate.

In Southeast Georgia, the candidates have focused their efforts on Brunswick and surrounding areas.

"Saturday we had a visit from Raphael Warnock and the attendance was electrifying, seriously," said Dr. John Perry of the head of the NAACP in Brunswick.

Perry said he has been working hard to get voters registered and ready for Tuesday's election.

"The amount of diversity in the attendance at the Warnock event was absolutely refreshing," Perry said.

At the other end of the election spectrum, Dr. Ginny Hall of the Glynn County GOP has been working to get Republican voters out.

"We are excited," Hall said. "We are working to ensure the integrity of the elections."

Hall said they have poll watchers to monitor the scanning of the ballots and were also working with the Board of Elections to ensure votes are counted.

"We want to keep Glynn County red," Hall explained. " We are trying to save America."

Both campaigns are following the narratives set by the national parties. At the center of the debate is controversy surrounding unfounded allegations of voter fraud.

When asked about President Donald Trump's phone call to the Georgia Secretary of State, asking him to "find 11,780 votes" and change the outcome of the November election, Hall replied:

"The call is being taken out of context by the media, we have not heard the entire call."

Meanwhile, Perry's response was on the opposite end of the spectrum:

"It is ridiculous and another attempt by the president to destroy our democracy and disenfranchise voters."

Three million Georgians have already cast their ballot early. Even still, Perry expects a large turnout across the state.

"We are doing everything we can to urge citizens to get out to vote," Perry said. "And we have done it from a non-partisan standpoint just encouraging people to get out and let your voice be heard. This vote matters."