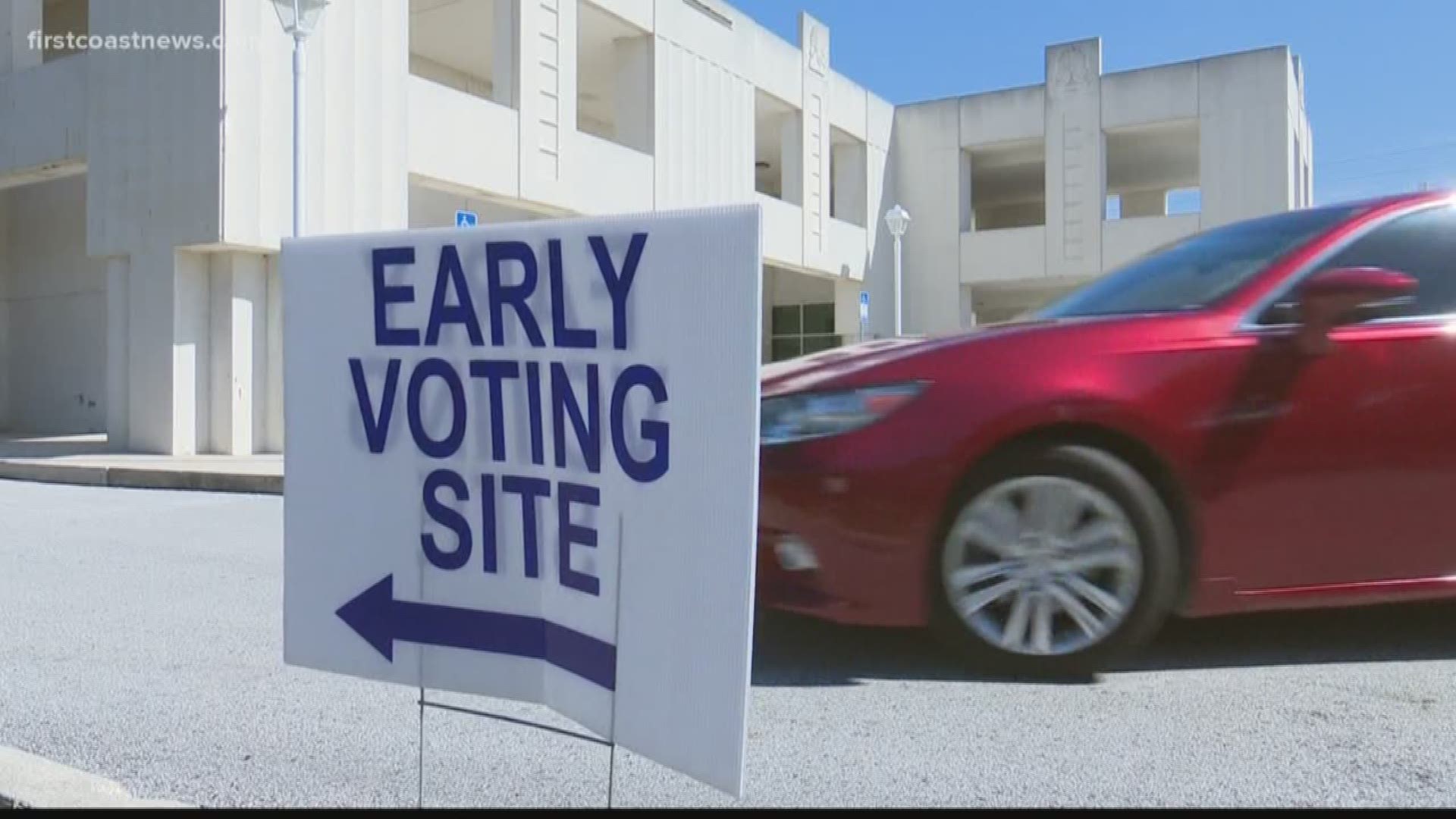 Florida's Presidential Preference Primary Election is scheduled for Tuesday, March 17. However, many voters won't get the opportunity to cast their vote for a Presidential candidate because they aren't affiliated with one of the major political parties.

Florida is a closed primary election state, meaning only voters affiliated with a party may vote for their respective parties' candidates. That means only registered Democrats will have the opportunity to weigh in on who will face incumbent President Donald Trump in the Nov. 3 election.

Voters had until midnight Tuesday, Feb. 18 to change their party affiliation to vote in March's primary.

RELATED: Tired of Florida's 'closed primary' elections? You'll have a chance to vote on it in November

Five Democrats remain in the race for their party's presidential nomination to take on President Donald Trump in 2020. But Trump is also facing a challenge from within his own party.

Check out the list below to find out who is running and where the candidates stand.

RELATED: Who is running for president in 2020?

Registered voters can go to any of the locations designated as early voting centers and cast a paper ballot just as they would normally do on Election Day. You need a photo ID that also has your signature.

During the primaries, you can only vote within the party you are currently registered under.

Unfortunately, the deadline to register to vote, change party affiliation or update your location has passed for this election but you still have time to do so before the Presidential Election.

RELATED: On Your Side: Ultimate early voting guide county-by-county