Val Demings grew up in the Mandarin area of Jacksonville. She’s now serving a third term in Florida’s Congressional District 10. 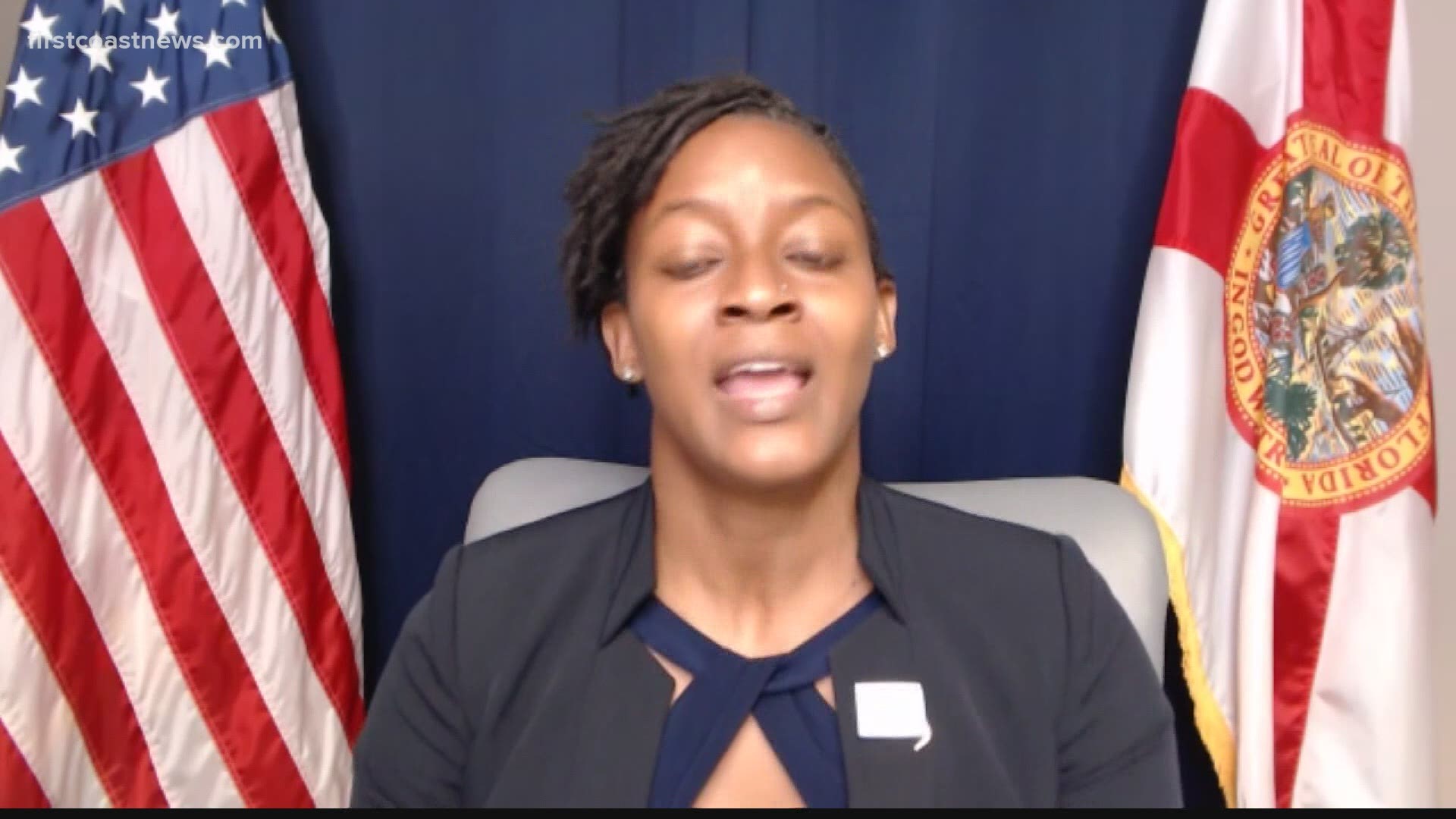 JACKSONVILLE, Fla. — Florida Congresswoman Val Demings officially announced she will be running for U.S. Senate against Republican Sen. Marco Rubio next year in a recent tweet.

Demings has been on the fence for months, considering a run for the U.S. Senate or for Florida governor. First Coast News reported weeks ago that she chose to run against Rubio for the Senate seat, but Wednesday she tweeted about it.

The Jacksonville native was once among the finalists to become President Biden’s pick for vice president. Demings is a Democrat who has represented Florida's 10th district since 2017.

The congresswoman was once the Chief of Police in Orlando, becoming the first woman to head the department in 2007.

RELATED: Candid conversation with Val Demings: Who is this Jacksonville native in the national spotlight?

Demings was a leader in the push to impeach now-former President Trump and continued to gain national recognition as a candidate to become Joe Biden's running mate.

Demings grew up in the Mandarin area of Jacksonville. She’s now serving a third term in Florida’s Congressional District 10.