Florida is one of at least 30 states where similar legislation was filed this year. 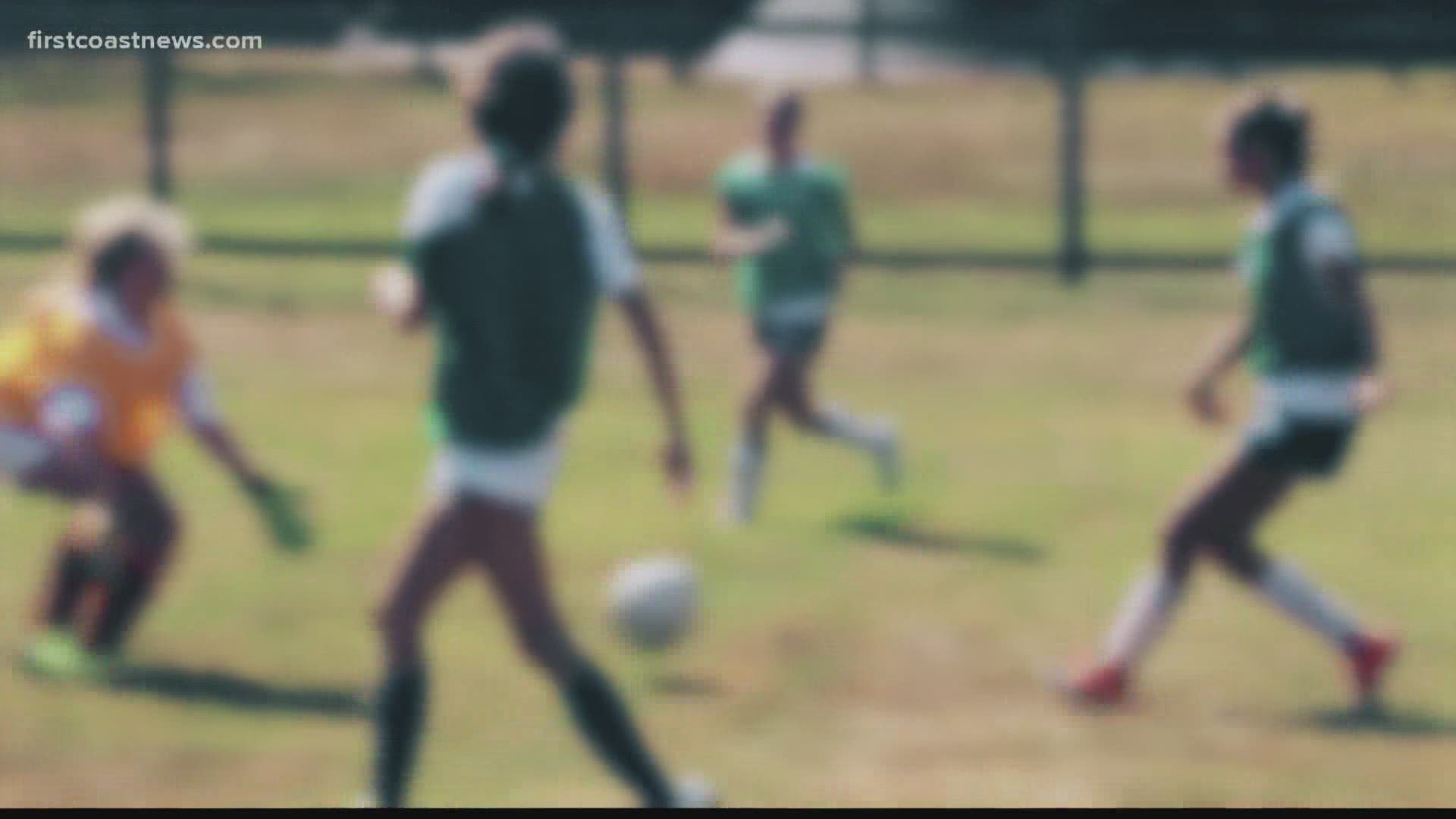 JACKSONVILLE, Fla. — A controversial bill banning trans athletes from women’s sports in Florida seemed all but dead until it was revived and passed late last night, one of the final days of the legislative session.

The bill, which passed with the support of Republicans in both chambers, now heads to the Governor’s desk, where it is widely expected to be signed into law.

Florida is one of at least 30 states where similar legislation was filed this year.

“This is meant for no other purpose but to separate them and keep them a part from normative society so to speak," said Carrington Mead, a lawyer in Jacksonville who advocates for the LGBTQ community.

“Gender doesn’t have that much to do with the ability to compete and how well someone can compete in opposition with the people they are playing with or against as much as skill does," said Mead.

Brooklyn Owen, trans advocate, and candidate for Florida state senate says lawmakers should be focused on priorities like the pandemic, unemployment, and social justice.

“And yet our state legislatures are pursuing legislation that is not reflective of the values of Floridians do not believe that transgender people should not be able to participate in sports," said Owen.

Political analysts say bills targeting trans athletes are similar to the so-called “bathroom bills” of a few years ago. Republicans supporting the current crop of laws frame them as a defense of women's sports.

“The intention was always to protect women and children and so I think this new round of legislation focusing on transgender youth because it kind of fits that narrative.”

Assistant professor of Poli Sci and women studies at Flagler College, Lorna Bracewell says there isn’t much clarity on how this ban will be enforced.