Florida voters overwhelmingly passed Amendment 4 on Tuesday, giving 1.5 million citizens with felony convictions the right to vote. The amendment excludes those convicted of murder, and sexual offenses, to have their voting rights restored. 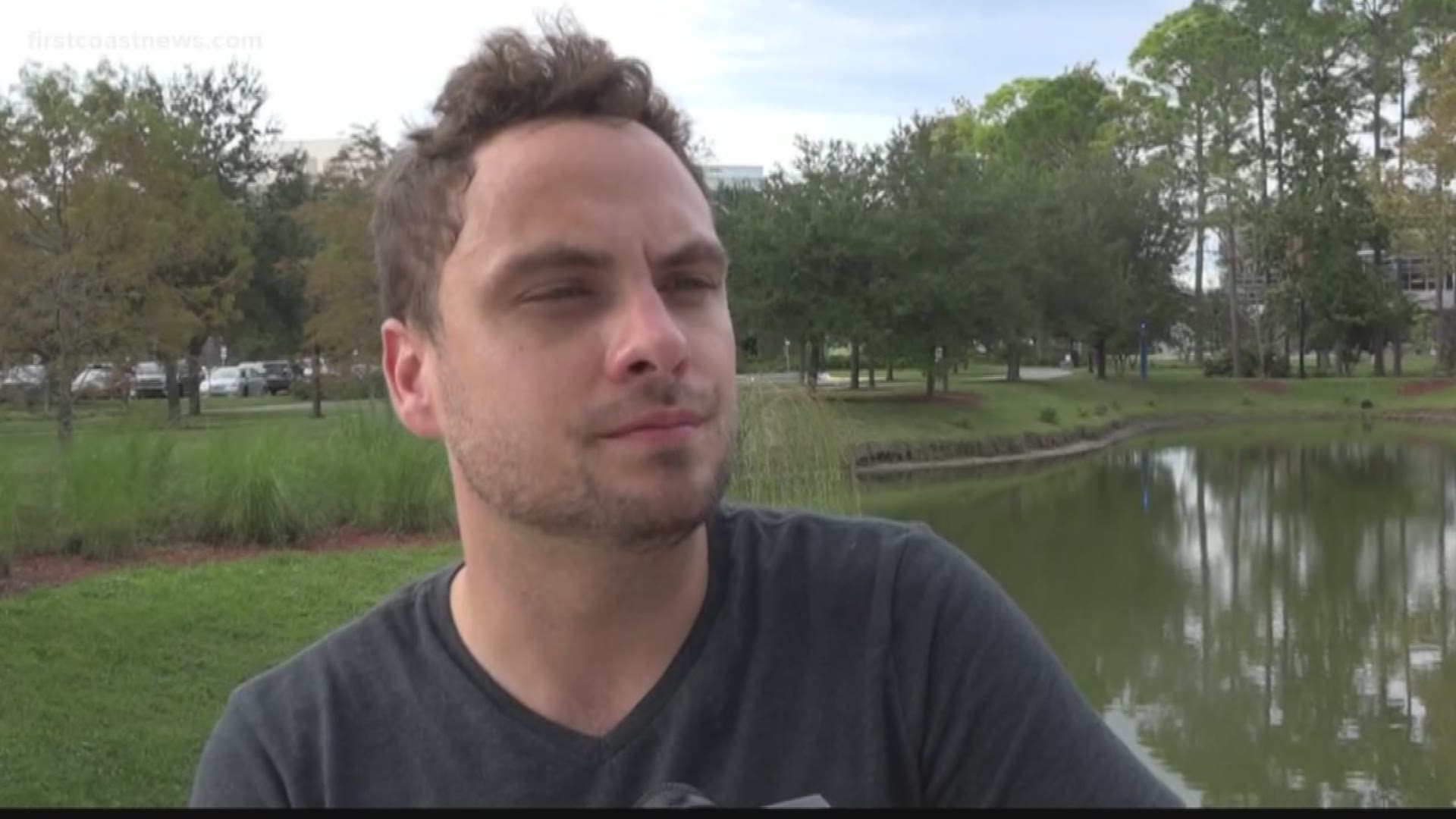 JACKSONVILLE, Fla. – Florida voters overwhelmingly passed Amendment 4 on Tuesday, giving 1.5 million citizens with felony convictions the right to vote. The amendment excludes those convicted of murder, and sexual offenses, to have their voting rights restored.

Former Gov. Charlie Crist enacted reforms to restore voting rights to felons after they completed their sentences but when Gov. Rick Scott took office seven years ago, rolled back many of those measures.

More than 150,000 Floridians had their voting rights restored during Crist’s term in office, meanwhile Scott has approved restoring voting rights to around 3,000 people. Scott defended his policy by arguing that he “stands with victims,” and his supporters agree.

However, research by the state’s Commission on Offender Review indicates it’s better for public safety to encourage ex-felons to re-integrate with their communities by voting. Recidivism is much lower among ex-felons that have their voting rights restored.

Convicted felon, Joe Manoula said he believes giving second chances to ex-felons who have paid their debts to society can reduce crime and enhance public safety.

“When you give people the right to vote, you make them feel like they have a stake in society, and less likely to commit more crimes,” Manoula said. “Who would you rather have as your neighbor? Someone who is hopeless, or someone and feels like an outcast, desperate to make ends meet, or someone who feels like they’re part of something.”

Manoula was arrested at the age of 18 in 2002, after he was caught breaking into cars and stealing from them.

“I kind of grew up in poverty and I was immature, so I ran with a bad crowd and I did things that ultimately lead to me being arrested,” he said. “Looking back at it now, it’s the best thing that ever happened to me because I was forced to search my soul and turn my life around.”

Manoula is a current student at the University of North Florida and an advocate at Operation New Hope.

“I encourage anyone that’s ever been incarcerated to stay informed, be smart and become involved in their community or some sort of civic engagement,” he said. “The only way we are going to make a positive difference is by changing the narrative about what it means to start over.”