Jacksonville Jaguars: 'It's time to get in the game' and register to vote

The Jaguars released a call-to-action for fans to register to vote, with a PSA featuring quarterback Gardner Minshew, saying "It's time to get in the game." 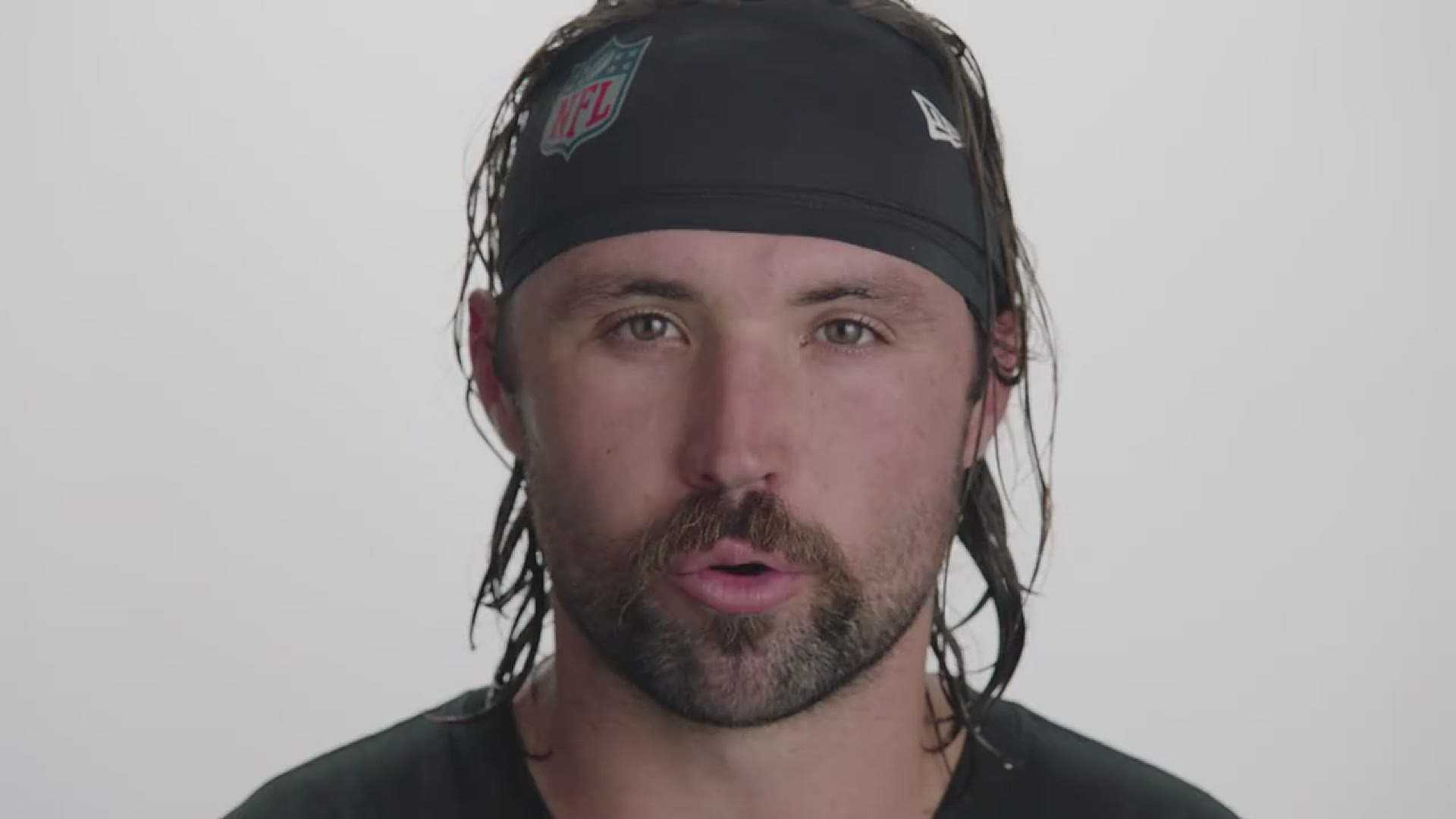 JACKSONVILLE, Fla — The Jacksonville Jaguars say it's time for you to "get in the game" by registering to vote.

The Jags released a social media PSA Tuesday featuring coaches and players such as quarterback Gardner Minshew II saying "Make your voice heard by exercising your right to vote this November."

The video points viewers to a voter registration page on the Jags website, which has several resources including how to register to vote in both Florida and Georgia.

"The ballot is your chance to make a difference," the video says. "It's your opportunity to make a play. So get off the sidelines, visit Jaguars.com/vote to get registered."

The voter registration page also breaks down key dates to remember, including:

The voter registration links provided are broken down county-by-county for most Northeast Florida and Southeast Georgia counties in our area.

We are making an organization-wide commitment to encourage fans to “Get in the Game” and vote.

The page also provides general election resources, such as links to Vote 411, Ballotpedia and Rise to Vote.

"The choice is yours," the video continues. "The time is now. Register to vote by Oct. 5. Get in the game. Be an American."

RELATED: Voice 2 Vote: How to register to vote in less than two minutes

RELATED: With the conventions now over, what's next in campaign 2020?